But the Police Association said the party's claims of systemic racism were lazy and unhelpful, and police were already working hard to better understand possible racial bias.

"What is unconscious bias? Is that being biased while asleep? We want the police to admit that they have systemic racism," Te Pāti Māori co-leader Rawiri Waititi said today.

"So, the sooner police acknowledge there's systemic racism in the police, then we can address it."

The Waiariki MP said 55 per cent of the male prison population was Māori, as were 64 per cent of female inmates.

The Department of Correction's latest prison facts and statistics report, from March this year, said 53.4 per cent of all inmates were Māori. He said systemic racism was prevalent in other criminal justice sectors.

"It's in everything, it's in every government agency, and we need to deal with that," he said.

Waititi said a $562 million Budget allocation over four years to Police and Corrections would not help the problem.

"They're investing in Government agencies to continue to feast off the dysfunction that the system has created amongst our people."

On whether hiring more Māori police would help, he said: "Browning up the police and the jail [staff] is not going to fix the problems."

The pre-Budget announcement showed more than $185 million would be used to expand the police Tactical Response Model.

The model ensured police were trained and equipped to the standard of the Armed Offenders Squad members.

"More police, a tactical team, what that means is more dead Māori on the streets," Waititi said. 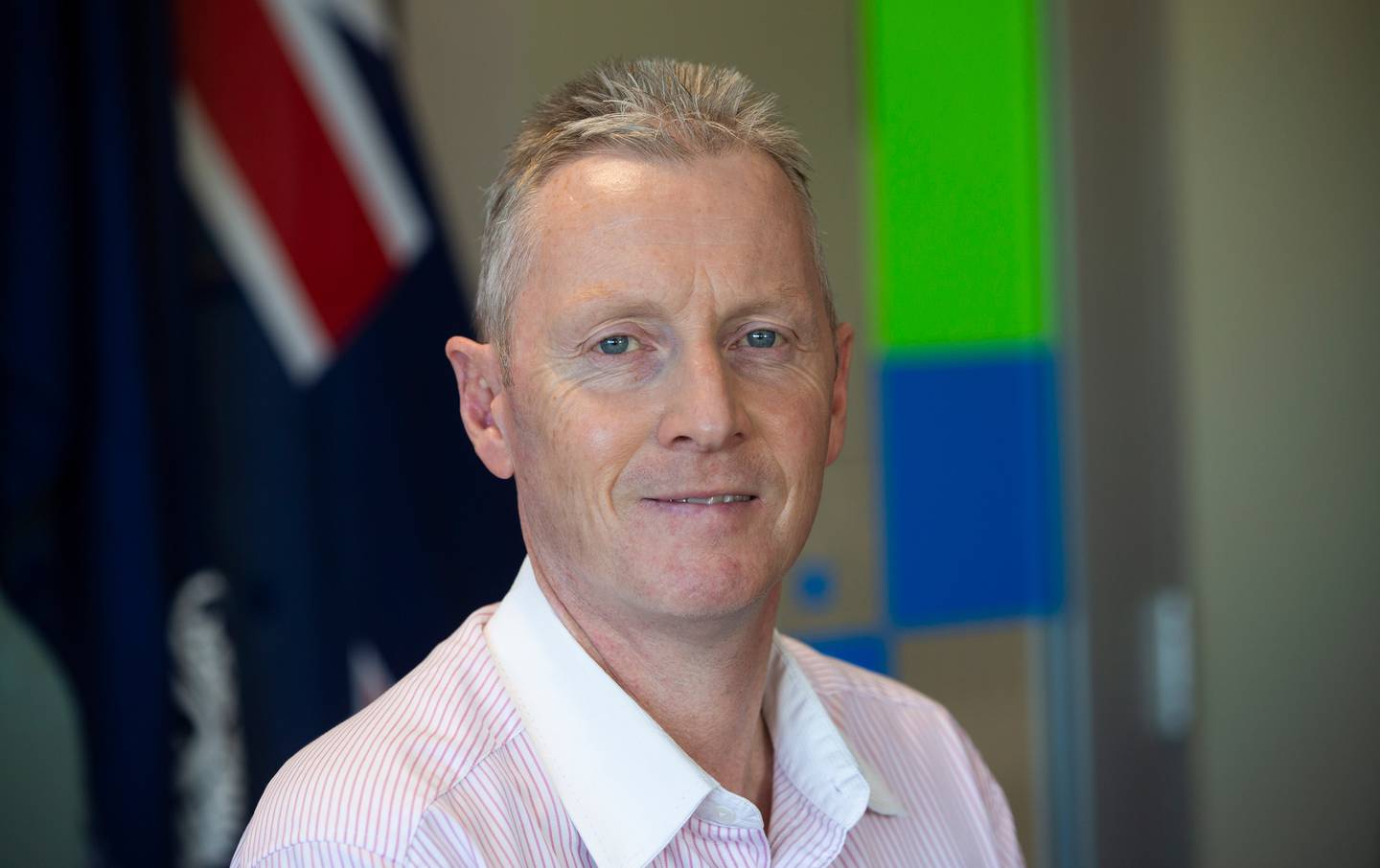 Police Association president Chris Cahill said Waititi's systemic racism claim was "easy" to make but Te Pāti Māori could and should do better.

"They should be looking for holistic solutions across society," he said.

Police were just one part of the criminal justice system and often functioned as an ambulance at the bottom of the cliff, Cahill said.

He said broader failures in education, health, the economy or society could not be blamed on police.

"The most disappointing thing for me is if people are going to blame police systemic racism for the over-representation of Māori in the justice system, they're never going to solve the problem."

Cahill said police were already working on researching and addressing factors that might lead to such bias.

He also said Māori were over-represented as victims of crime.

Cahill said police deployed to help Māori victims were likely to then encounter Māori offenders, if it was a predominantly Māori neighbourhood.

Police had been working with criminal justice advocate and former senior sergeant Sir Kim Workman on research into systemic bias.

But RNZ in March revealed police had split with Waikato University's Te Puna Haumaru (Institute for Security and Crime Science) over the research.

Police then told RNZ said an independent panel overseeing the project would commission the next phases of research.

"So they are owning up to the fact that they want to understand why it is that Māori are stopped, spoken to and arrested by police in more numbers than others," she said today.

"I applaud the work that police are doing."