"Strategic" interest in the Pacific and climate change will be the main focus of a bilateral meeting today between Jacinda Ardern and the Sāmoan Prime Minister.

It comes after weeks of rising tensions over China's overtures in the region, including seeking a wide-reaching agreement with 10 nations and its foreign minister Wang Yi embarking on a regional tour.

She was officially welcomed onto Parliament grounds this morning with a pōwhiri before joining Ardern for a bilateral meeting.

Mata'afa's visit also comes 60 years after Sāmoa's independence, and the Treaty of Friendship between the two countries was signed. It is the third visit by a foreign head of state since the pandemic began in 2020, and the first at Parliament grounds. 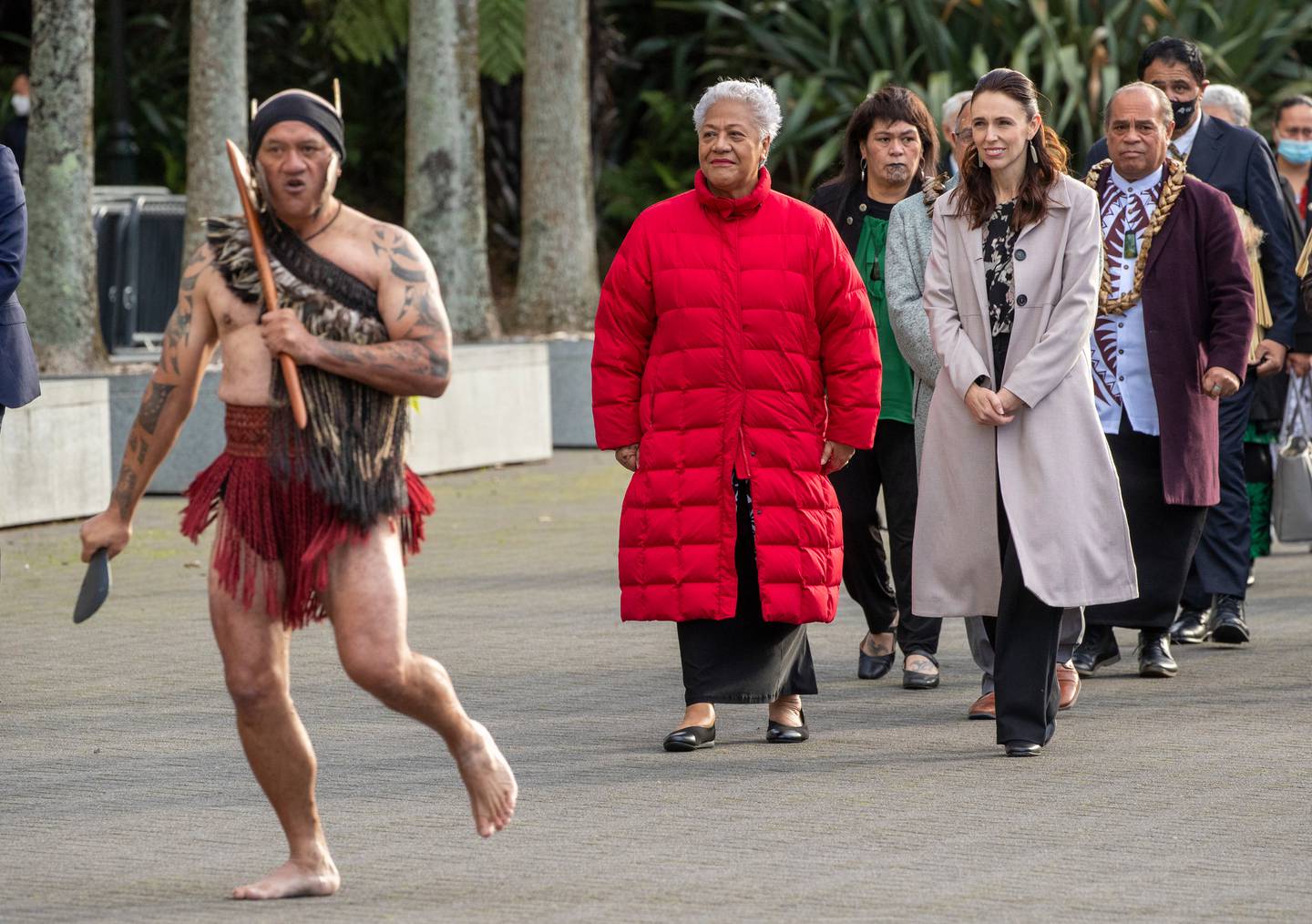 Ardern said it was an "historic meeting" for both of them, and acknowledged the anniversaries.

She said their discussion would likely focus on climate change and regional issues.

"There's also a lot of interest in our region, from a strategic perspective, and I look forward to hearing your reflections on the current situation and also your reflections as we come into the Pacific Island Forum [next month]." 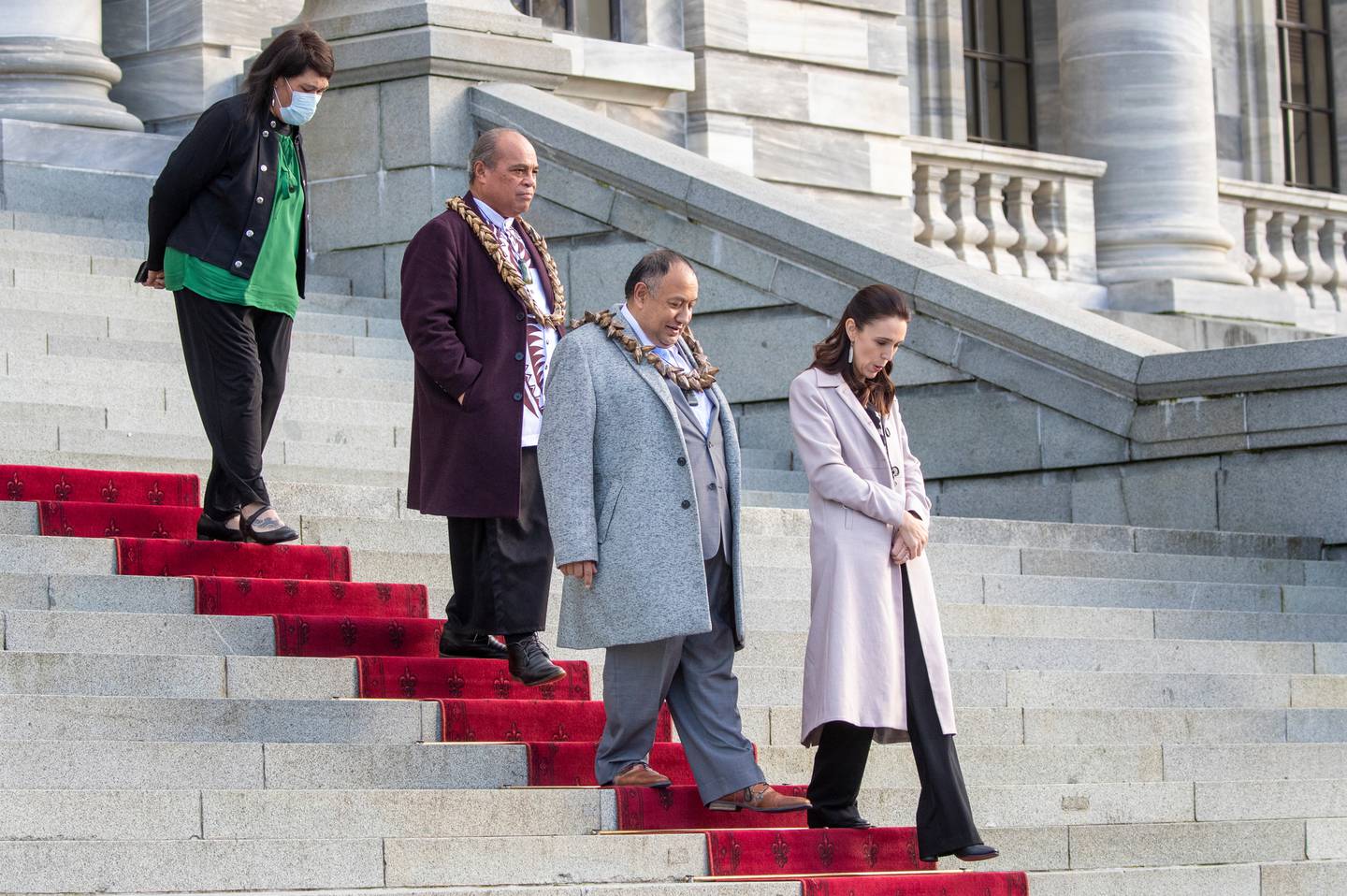 Mata'afa said it was "only right" New Zealand was her first bilateral visit.

"It is only right to do it with family first."

She also formally welcomed Ardern and a New Zealand delegation for the 60th anniversary of the Treaty of Friendship in August. 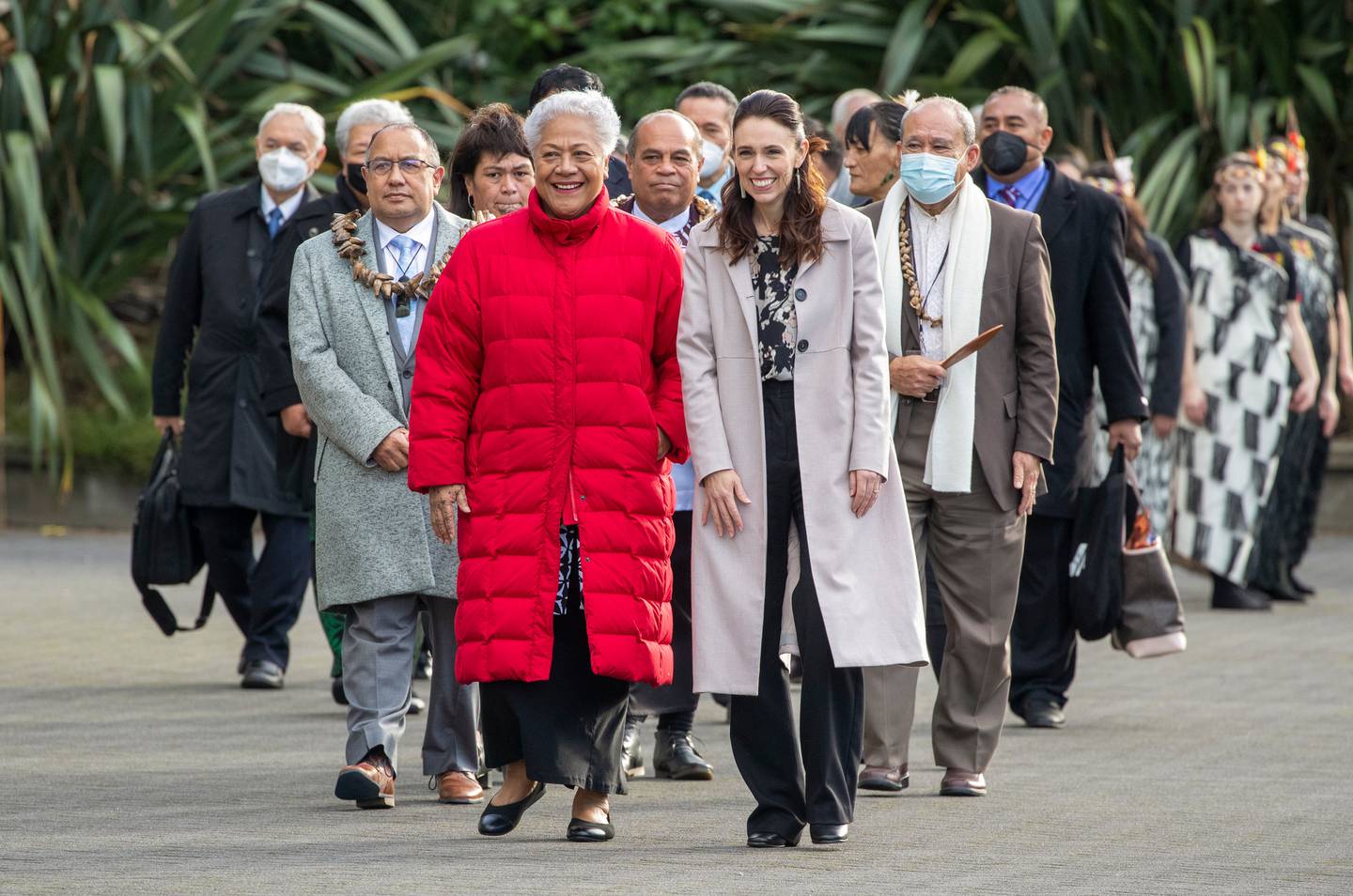 The two prime ministers will hold a press conference after their meeting concludes.