The decision of a migrant GP caught in residency limbo to return home was "absolutely up to him", says his local MP.

Last month Ōtaki Medical Centre GP Dr Harding Richards returned to the UK after a year in residency limbo, leaving behind more than 1300 patients registered to him.

Due to Covid-19, in 2020 the Government put a suspension on selections of expressions of interest in the skilled migrant category, leaving migrants in this pool without a clear pathway to residency.

Ōtaki Medical Centre chief executive Kiwa Raureti said Richards - a skilled GP and "conscientious" team player - had returned to Wales with his partner due to the lack of certainty around his future in New Zealand.

The practice had been forced to close its doors to new patients as a result.

Unable to lodge an expression of interest, his lack of residency status meant he was unable to purchase a home, or buy into the practice as he had hoped. 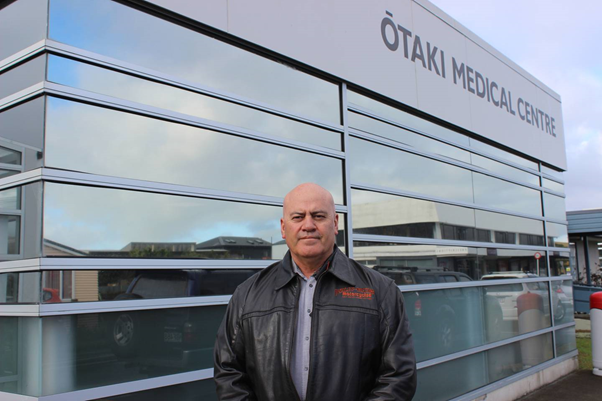 Labour MP for Ōtaki Terisa Ngobi said in a response to the Herald that Richards' decision to return was "absolutely up to him there is no barrier there".

She said they had been working with Richards, Ōtaki Medical Centre and Immigration New Zealand on the issue, and her office in Levin "had advocated and worked with both Dr Harding and Immigration".

In a meeting with Richards and other Ōtaki medical staff, she said he had voiced concern his husband would not be allowed back into the country – as he was not an essential worker – after the pair took a trip home. 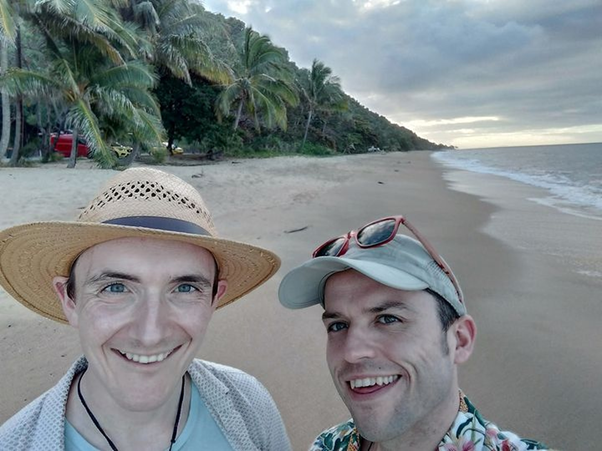 This was in addition to their wishes to buy a home in New Zealand.

"Dr Harding also talked about wanting to buy a house as he felt his rental wasn't up to scratch. However, due to the visa he is on – he is unable to do this," Ngobi said.

She said they were able to offer Richards good news that his husband could apply to return with him after their holiday, and have given them "positive guidance" to come back to New Zealand.

"Also Dr Harding is aware of other visa options if he would like to stay and buy a house," she said.

Raureti said efforts made by the medical practice to have a special exemption made for Richards had been declined by Associate Immigration Minister Phil Twyford's office in February.

Twyford's office has declined to respond, saying they are unable to comment on individual cases.

National's immigration spokeswoman Erica Stanford said while it may be true Richards could technically return to New Zealand, the lack of certainty around residency did not make it an enticing option.

"He probably could come back at some point because he's a doctor and we need him, but I don't think he would," she said.

"Why would he when he's been treated so badly, and he's had such a negative experience in terms of residency?"

"He's a highly skilled professional that we desperately need and frankly we've treated him like rubbish. I'm sure that his view of New Zealand has been tainted and he will go somewhere else that will treat him much better."

While Immigration NZ had offered Richards hope he and his partner could return if they left New Zealand, Stanford also said it could be hard to rely on such promises due to the inconsistency between cases. 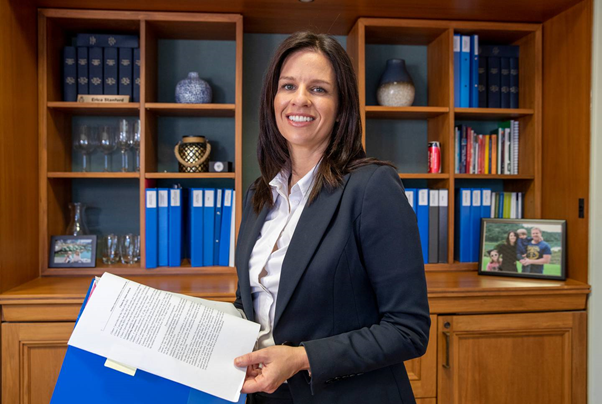 "At the moment you get different answers from different case officers, and there's a real risk that if you go overseas they'll tell you something completely different once you're there and they won't be able to get back."

She said it was unreasonable to expect Richards to wait in limbo while unable to submit an expression of interest for residency.

"How long does he wait? There's been absolutely no communication from the minister as to when the expression of interest pool will be reopened."

Immigration Minister Kris Faafoi said in a statement this week the Government acknowledged the impact the suspension of EOIs was having on individuals in the residency queue, and they were working through advice on when and how to re-open selection.

No decision had been made yet.