New Zealand On Air has been labelled out of touch and wasteful for awarding $200,000 of taxpayer money on a documentary about Green MP Chlöe Swarbrick.

The Act Party said Swarbrick should reject any role in the publicly-funded documentary.

NZ On Air today said "misinformation" was being shown after groups including the Taxpayers' Union criticised the funding.

Swarbrick was not involved in pitching the project.

A funding decision described Being Chlöe as a documentary exploring the political and personal life of New Zealand's youngest MP.

"This is a gross misuse of taxpayers' money," Act leader David Seymour said. "The fact they're even considering using $220k of taxpayer-funded money on a documentary on a sitting MP shows how far standards in New Zealand have fallen."

Ralston said it could be argued if the agency wanted to fund a documentary about a Green Party MP, it should do the same for all other parties in Parliament.

He said in the current environment, NZ On Air funding decisions were likely to face high levels of scrutiny.

"People at the moment, as the cost of living is rising and the pressure is going on, are very wary of any squandering of money, especially for political purposes."

Ralston, former TVNZ head of news & current affairs, said it seemed strange NZ On Air did not appear to anticipate any backlash about the funding decision. 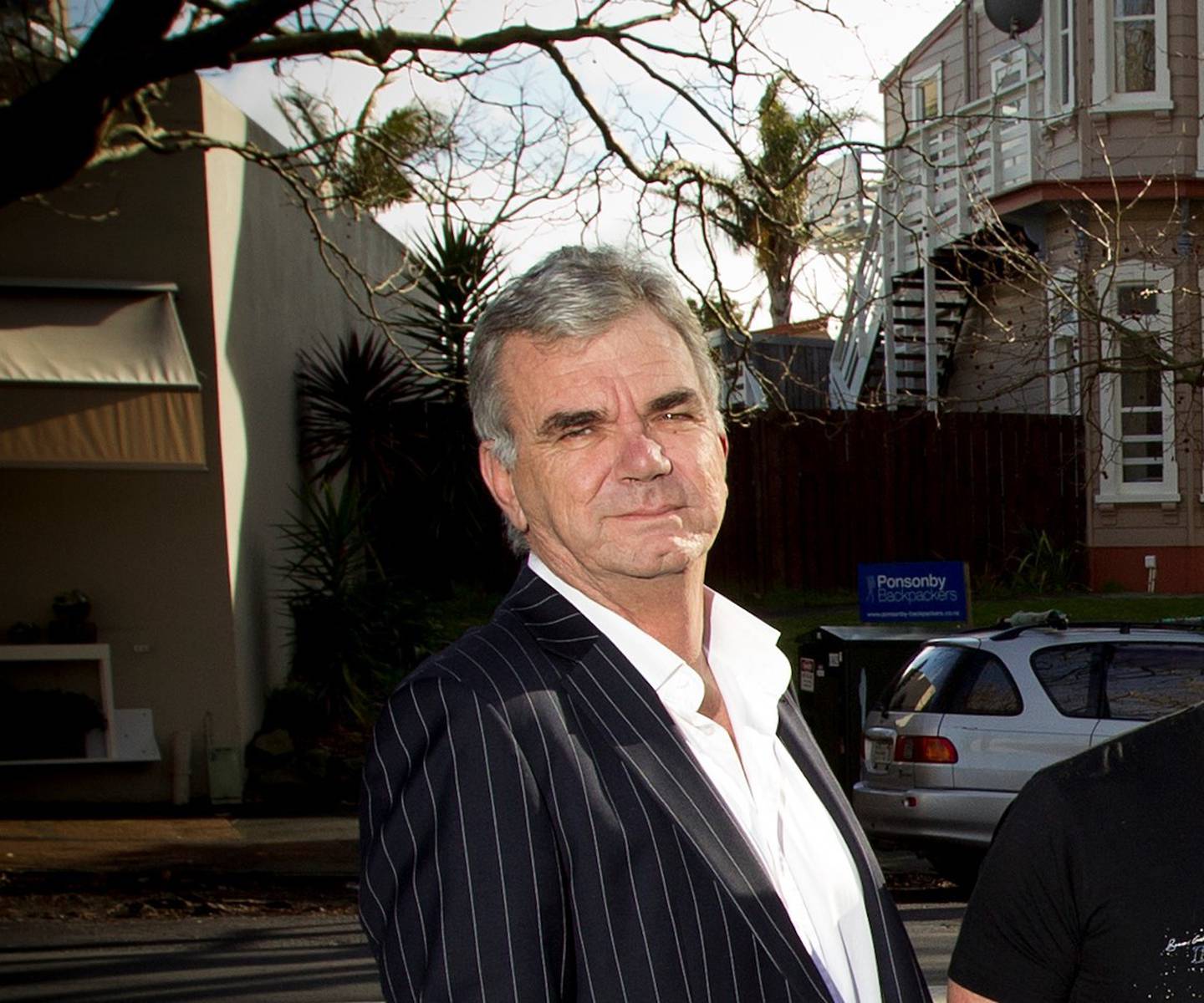 Deputy Prime Minister Grant Robertson today said he was aware of debate about the project but it was not his place to interfere in NZ On Air funding decisions.

"I think my life would be so boring, that it would make for a very poor documentary," he said when asked if he'd like a film crew to follow him for two years. 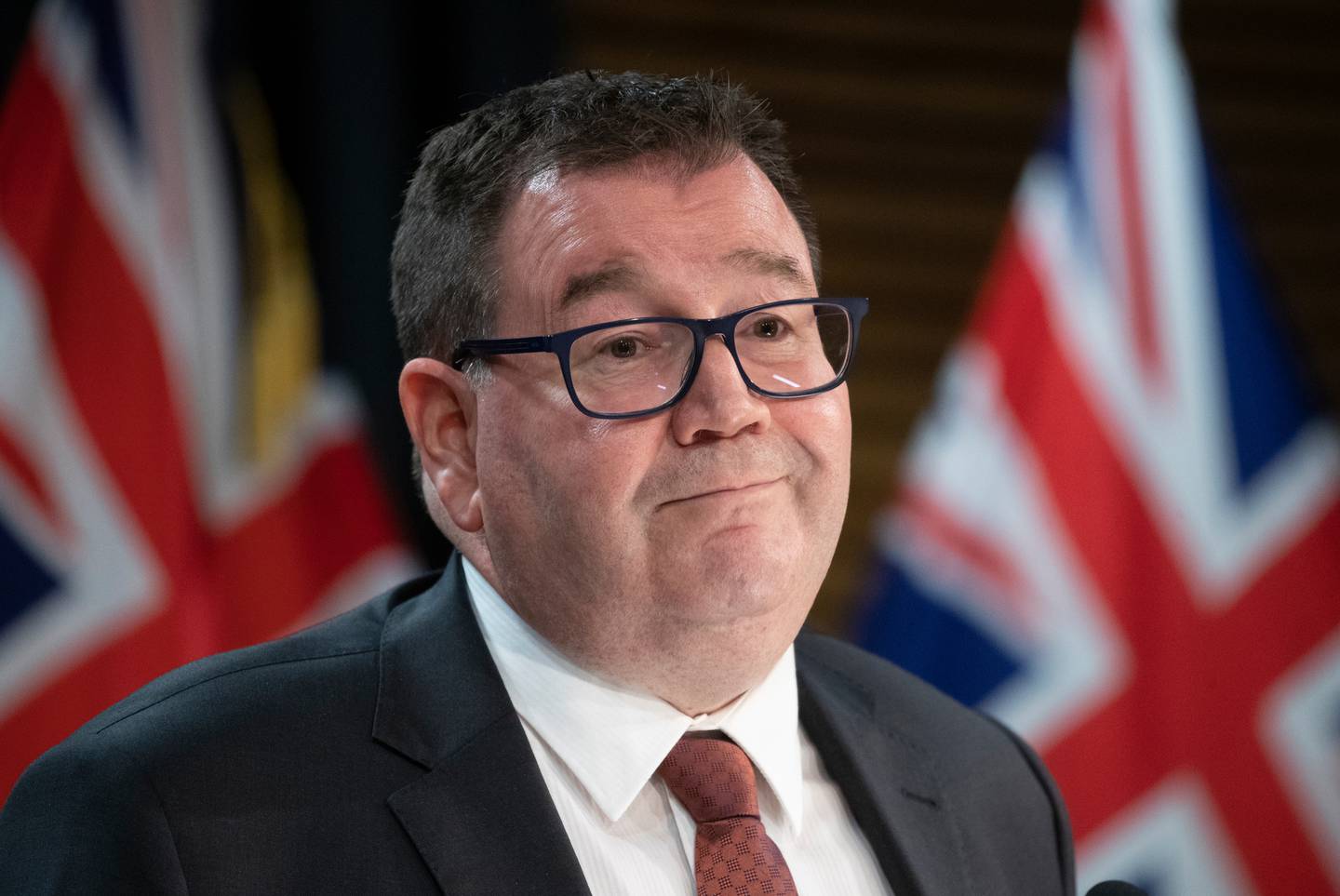 Deputy PM Grant Robertson said his life would be far too boring for anyone to make a fly-on-the-wall documentary about. Photo / Mark Mitchell

Producer Letisha Tate-Dunning said the new project was a documentary following Swarbrick's personal journey and daily life as an MP over the next two years.

"The film will be released after the 2023 elections," Tate-Dunning said.

"Neither NZ On Air, the Green Party, or Chlöe herself have editorial control of the film. Chlöe does not benefit financially from the film," she added.

"The producers want to make the film because they feel it's important to show the reality of working within politics and how a young woman reconciles this with what and who is important to her." Loading Docs contributed $6,000 plus a smaller post-production amount to OK Chlöe and other money for the production was raised from crowdfunding.

Swarbrick in the 2020 documentary spoke candidly about struggles with mental health and the culture of Parliament.

Being Chlöe was expected to air on TV3, after the next general election, which is likely to be held in the latter half of next year.

The Taxpayers' Union said NZ on Air was still refusing to explain why public funding for "a film celebrating a sitting MP" was acceptable.

A funding announcement was made in December but received little attention until the Taxpayers' Union mentioned it on Friday.

"Misinformation is being spread about the above documentary," an NZ On Air spokeswoman said today.

"It is explicitly to screen after the 2023 election."

She said the project was an extension of OK Chlöe and would be a "warts and all exploration" of the personal journey of New Zealand's youngest MP.