Labour Party president Claire Szabó will be standing down from her role in November and says she has not decided yet about standing for the party as an MP.

Auckland-based Szabó was elected to the role in November 2019, coming in after former president Nigel Haworth resigned over the party's handling of an investigation into allegations levelled at a staffer.

Szabó, who was Labour's candidate on the North Shore in 2014 and No 38 on the list that year, told the Herald on Friday she had decided not to seek re-election at the party's conference in November. She will stay in the role until then.

"It's for a range of reasons. That will mark three years in the role, it's been a big three years and I've done what I came to do. So I think it is a good time to step aside for the next president."

Szabó, who lives with her young family in Auckland, said it was also a "family decision".

Asked if she was considering running as an MP for the party at the 2023 election, Szabó said it was "too early" to say.

"It's just too early for that. I say that based on the last three elections where I had planned to run, or I didn't ever plan to run, then things changed an awful lot in the 18 months after the election. So, I know definitively it's too early to make a decision."

It is not unheard of for former Labour Party presidents to make a run for Parliament.

Szabó ran into some controversy around the selection process for Labour's Manurewa candidate at the previous election.

Former Labour MP Louisa Wall, who in April ended a 14-year parliamentary career, said she was "forced out" of her Manurewa electorate before the last election, "by the unconstitutional actions of the party president, Claire Szabó, and some members of the council [Labour's governing body]". 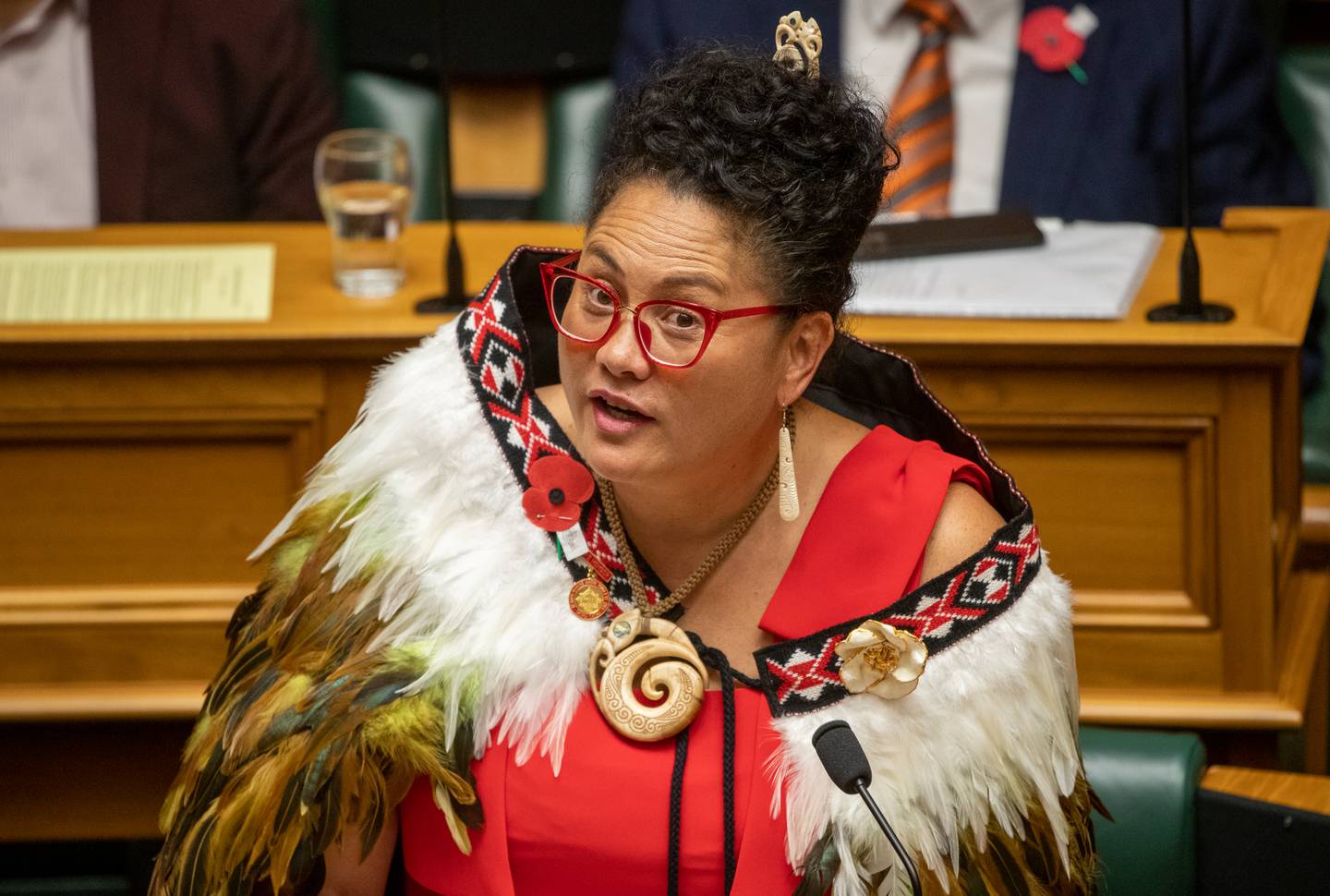 Wall accused Szabó of accepting a late nomination for the current Labour MP in the seat, Arena Williams. Wall said Szabó "did not share the fact of its late receipt with the council until questions were asked and then retrospectively tried to justify and legitimise her actions".

Szabó denied this at the time saying, "the processes of the Manurewa selection in 2020 were in accordance with the Labour Party constitution".

Asked if that experience had any influence on her decision, Szabó said: "Absolutely not."

Szabó said she was proud over the past three years for lot of internal work done with the party and long-term planning that had "put it in good shape".

"We've got a great plan and it's in very good hands." 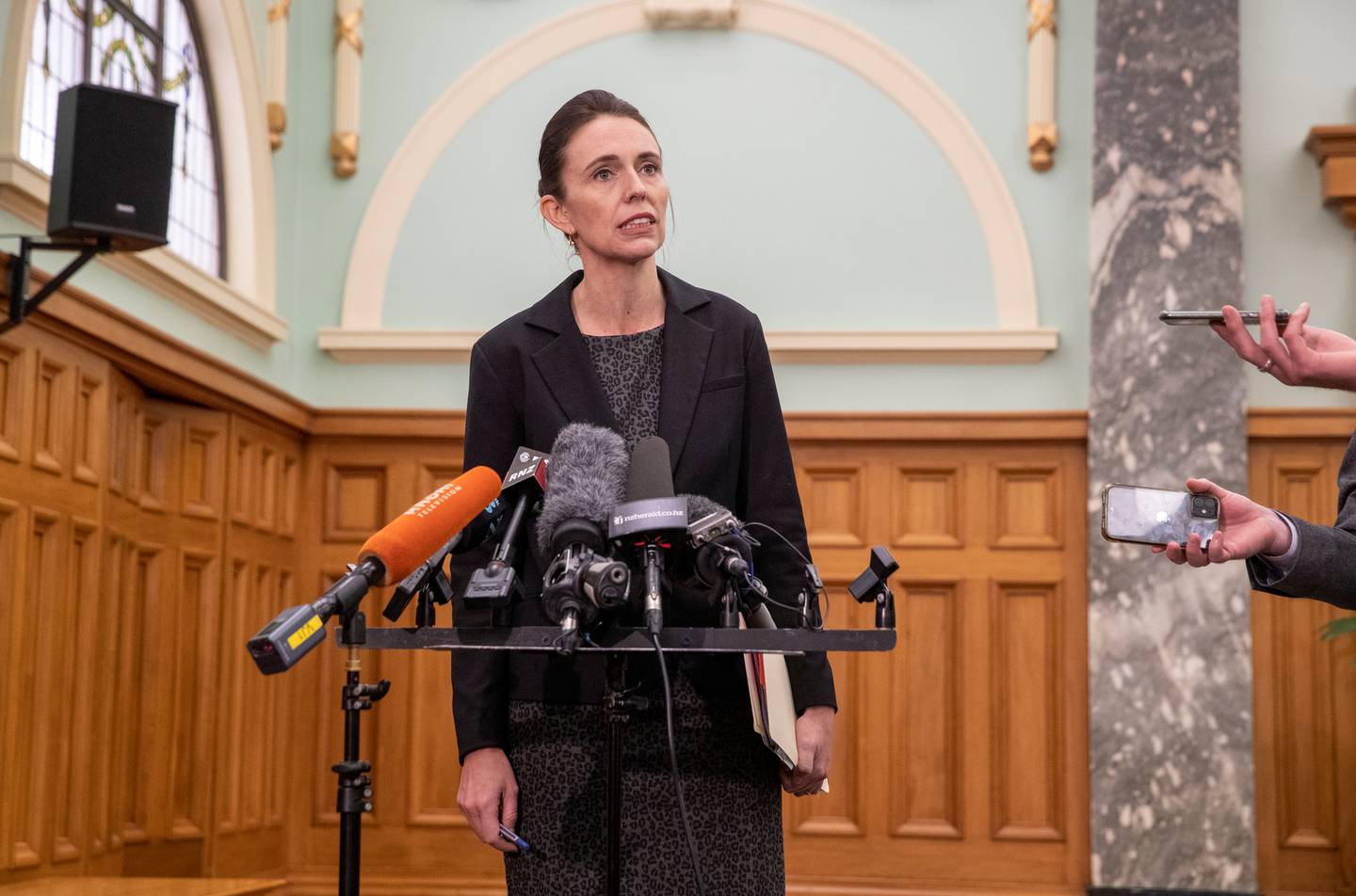 She said she was "very proud" of work done around creating a diverse list of MPs. The current Government has the most Māori, Pasifika and LGBTQI+ MPs in New Zealand's history.

"The size of the caucus is a wonderful achievement, and absolutely I say thank you to the Prime Minister and her team for that, but ranking the list and creating a really diverse list from top to bottom is the work of the council and we are very proud of that fact and how we have set the party up for the future."

Prior to becoming Labour Party president, Szabó was chief executive of Habitat for Humanity, a charity that builds houses for people on low incomes.

She replaced former party president Nigel Haworth. Prime Minister Jacinda Ardern at the time had made it clear publicly she was dissatisfied with his handling of sexual assault allegations against a Labour staffer and volunteer.

At Habitat for Humanity, she oversaw the operations of 11 charities that delivered housing to low-income people in New Zealand, Fiji, Samoa, Tonga and Nepal.