Six people have been arrested during a police operation to clear protesters who have been occupying Wellington's Māhanga Bay since March.

Police moved in on Thursday to clear the 15 remaining occupiers who moved in on the area after the Parliament occupation ended in flames after 23 days.

While most of the occupiers moved on without incident, six were arrested - four for trespass, one for obstruction and one on a warrant.

"Court dates are yet to be confirmed," said a police spokesperson.

Police have been escorting people back into the site to retrieve their property.

Two ambulances and a fire truck could be seen near the site this morning, and the road is blocked off.

"Police issued a trespass notice to the occupiers on 24 May (on behalf of LINZ and NIWA), which took effect on the evening of 25 May," they said.

"We have made it clear to the occupiers that they cannot stay where they are, and we expect them to have made plans to leave Māhanga Bay."

The occupation began when the remnants of the 23-day Parliament protest made its way to the bay but has now morphed into a protest about Māori land rights.

A spokesperson for Wellington City Council said they were aware of police action, and would be on hand to assist with the clean-up.

A NIWA spokeswoman said the organisation was working with police and other affected parties to ensure the "safe and efficient departure of the occupiers" along with their possessions from NIWA and LINZ properties. 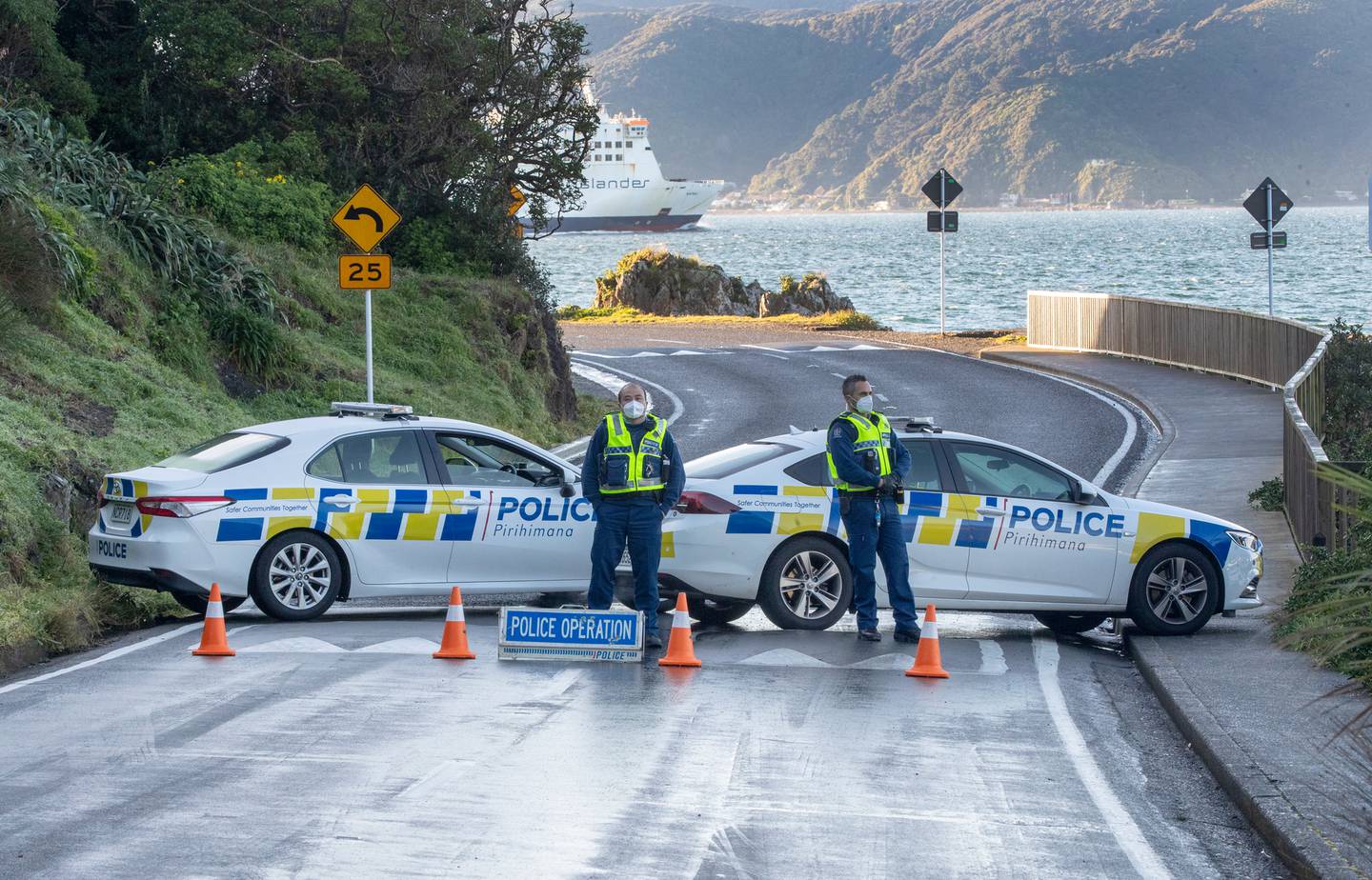 NIWA is working with the Police and the other affected parties – LINZ and the Wellington City Council – to ensure the safe and efficient departure of the occupiers, with their possessions, from NIWA and LINZ properties at Mahanga Bay.

"Once the occupiers have vacated the site, any remaining possessions, including vehicles, will be removed and the site secured from vehicular access," she said in a statement.

"All possessions will be fully documented and available for subsequent collection from the collection contractor. Perishable or hazardous material will be appropriately disposed of."