Struggling to find staff during the pandemic, restaurants in Auckland are turning to robots to help with table service.

"Since the border closed we are struggling to find manpower, so we had to look at options and decided having a robot is the best way to go," Huy said.

The Restaurant Association of New Zealand said robots are starting to play an important role in restaurants here and around the world.

Eateries in Northland, Rotorua and Auckland - such as Try It Out and 108 Tastes in Newmarket - have introduced robot service to meet labour shortages made worse by the pandemic.

Huy said the $28,000 Bellabot had proven to be a successful experiment.

"It's expensive, but it does replace one human staff who we would otherwise have to pay at least minimum wage and juggle shifts. This robot is ready for work anytime," he said.

Dishes are loaded on the robot at the kitchen and with the press of a button, it will deliver the orders to the designated table.

Huy said customers have also been sharing photos and videos of the robot on social media, and this has also brought in many new customers.

"We see many families coming in and the children get so excited when they see their food being delivered by the robot," Huy said.

Research by Infometrics found that about a third of jobs in New Zealand will be automated by 2036.

Most will be in lower-skilled positions in the service sector and industries such as forestry, manufacturing and agriculture.

The NZ Robotics, Automation and Sensing released a road map giving an overview of the country's development in robotics and sensing in January this year.

It predicts that by 2040, 46 per cent of day jobs will be at risk of being replaced by automation and by 2025, the number of industrial and service robots used will double.

Restaurant Association chief executive Marisa Bidois said: "Robots are starting to play an important role in restaurants around the world, helping to create efficiencies that can assist with plugging some of the staffing shortages we are experiencing and, over time, reduce staff costs in some areas." 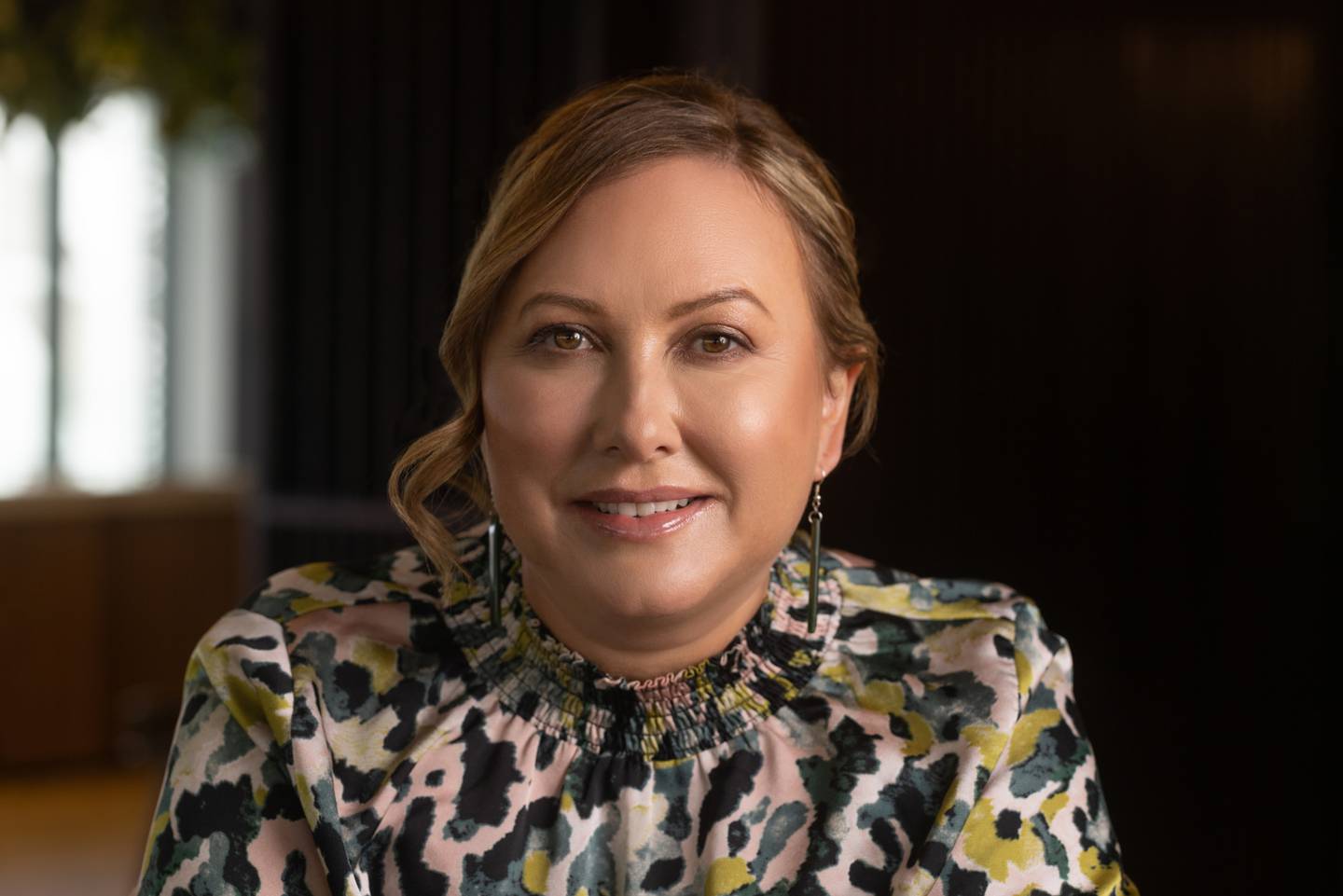 Over April, 53 per cent of the association's members had to temporarily close because of staff shortages.

Before the pandemic, a survey found about 43 per cent of restaurant staff were migrant workers - many of whom were international students or temporary visa holders who could not return because of the border closures.

She said robots could be used for some of the "less desirable day-to-day tasks" that would enable people to focus on more of the skilled work in hospitality.

"So not necessarily replacing people but assisting them," Bidois said.

"We know that people and human interaction are integral to the hospitality experience so we wouldn't want to see that lost."

Bidois said the association was keeping a keen eye on digital capability and was encouraging members to look how these can help them run their businesses more efficiently.

"There are productivity gains to be made by utilising new technologies so over time we see that these will be adopted by a wider range of businesses."

The association was also helping to grow the local workforce by attracting and training local talent so the industry can be less reliant on migrant workers in the longer term.