A "repugnant" policy that protects violent and abusive state house tenants who intimidate law-abiding neighbours is potentially unlawful and open to legal challenge before the courts, an expert says.

Litigation lawyer Adina Thorn says she is considering a class action on behalf of affected Kāinga Ora tenants and private homeowners who are being terrorised by unruly state house clients.

"They're having to move house, their lives are being turned upside down," Thorn told the Herald.

Her comments follow an admission from the Government this week that just three "antisocial" Kāinga Ora tenants have been evicted since Labour came to power in September 2017.

There have been no evictions whatsoever since March 2018.

Figures released under the Official Information Act show more than 120 evictions occurred between 2014 and Labour coming to office.

Associate Minister Public Housing Poto Williams was grilled on the issue this week in Parliament. She denied there is any Government directive that prevents her agency evicting bad apples. 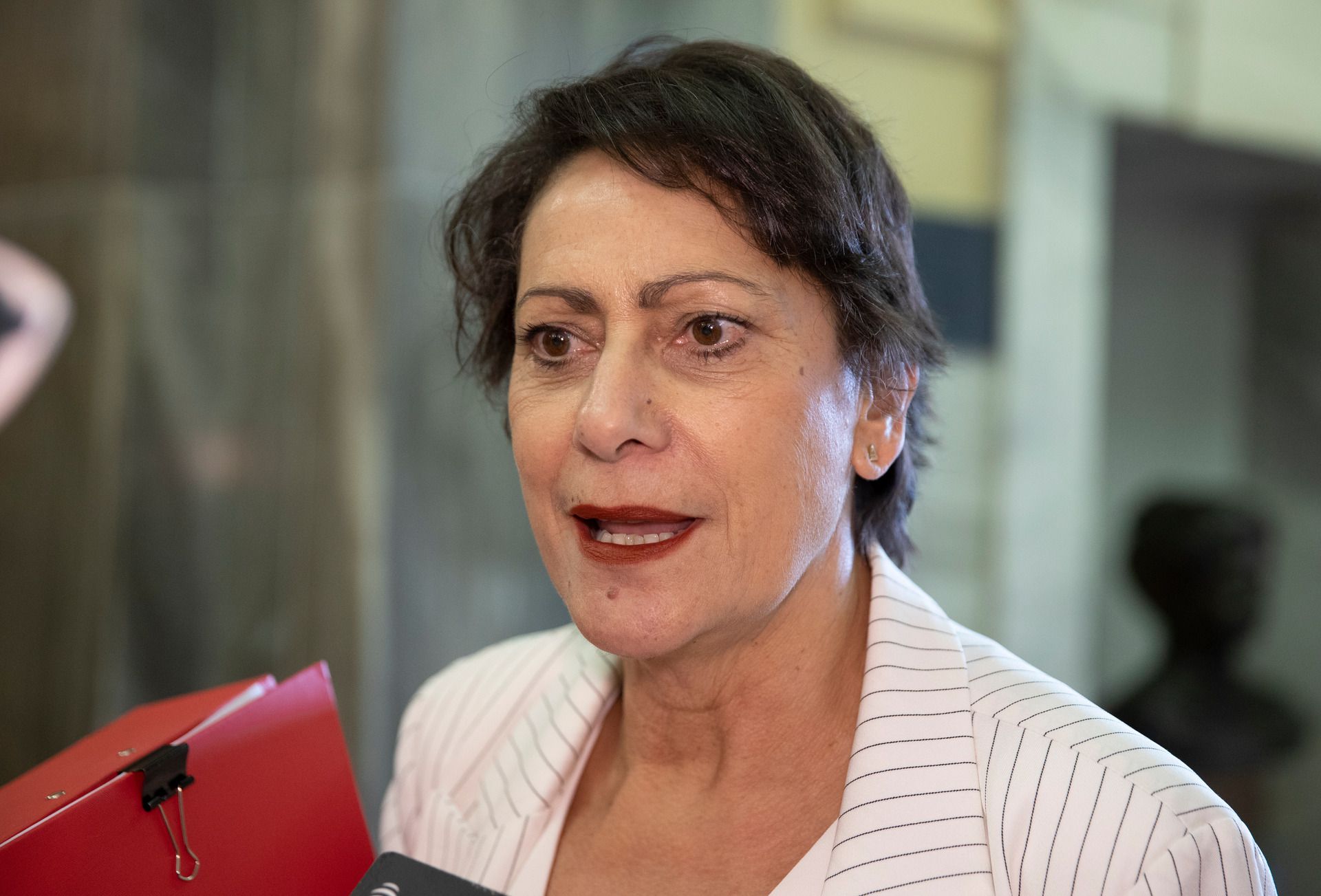 But she confirmed Kāinga Ora is "committed to sustaining tenancies" to ensure vulnerable tenants with social and health problems have a "secure foundation" to get the help they need.

Williams also revealed she had sought an urgent briefing on the plight of an elderly couple who've received death threats from their Black Power Kāinga Ora neighbour, after the Herald on Sunday reported the case last week.

She told the Herald everyone had the right to feel safe and secure in their home "and I would expect Kāinga Ora to do all they can to ensure this is the case".

The terrorised Whangārei pensioners claim a gang member living next door threatened to slit the 82-year-old husband's throat and watch him "bleed out".

In response to regular police callouts and complaints, Kāinga Ora has halved the couple's rent, paid for them to attend weekly counselling sessions and arranged for a security firm to visit the property five times a day - costing taxpayers more than $5000.

The agency has also offered to move the couple to an Air BnB and install security lighting and cameras, alarm and perimeter fencing, and pay for off-site storage until they can return to their home.

The Herald has been inundated with similar stories from around the country.

Some homeowners have listed their properties for sale, with one man selling up and moving to the South Island to flee a frightening situation involving violent gang members.

Others have gone to court seeking restraining orders to protect their families, saying Kāinga Ora had failed to act. 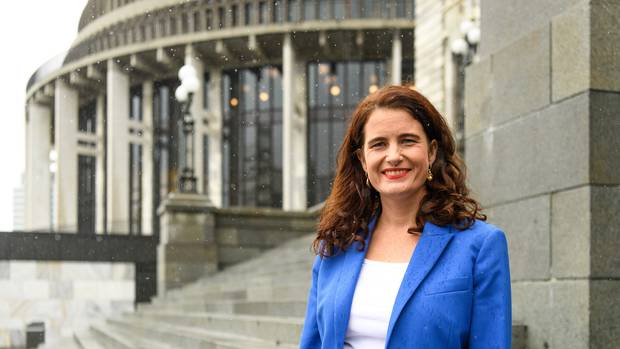 National's housing spokeswoman Nicola Willis has called on the Government to end what she labels a cruel no evictions policy. Photo / Mark Mitchell

"Their testimony is harrowing. The state landlord has failed them and it has failed to uphold its obligation to protect the safety of its tenants, neighbours and communities.

"The Government must urgently change its approach. There must be consequences for people who abuse their state tenancy and use it as a platform for victimising others in such a revolting way. Eviction must be put back on the table as an option for managing the worst offenders. "

"Why do they have less claim to a home than a gang member who threatens to knife his 82-year-old neighbour and subjects him to an ongoing campaign of fear?

"The state landlord must be firm and fair. No tenant should think they can act without consequence or punishment." Thorn said the Crown had a duty of care to its tenants, and likely also to other neighbours, and its conduct may be in breach of the law.

Private homeowner could also have grounds for legal action, she said.

The fact there had been no evictions in nearly four years suggested there was an "arbitrary" policy by Kāinga Ora that failed to take into account the needs of people whose lives were adversely impacted.

"The Government needs to immediately step up and resolve this and provide compensation to all affected.

"Nobody wants their mother, father, sister, brother to have to live with this. How would these MPs feel if they lived there?"

"Sometimes in order to sustain a tenancy, Kāinga Ora may need to find a tenant a more appropriate home to live in, which may be with another housing provider. In the last 12 months alone Kāinga Ora has worked to relocate 159 households with disruptive behaviour concerns."

She said the "sustaining tenancies policy" was introduced by the previous National government, but "expanded on in recent years to ensure the necessary support and resources are in place".

"Disruptive behaviour is not addressed by evicting tenants onto the streets, but by ensuring there is wraparound support, and if necessary, to relocate tenants."