Police were equally as scathing of the couple's actions, calling them "calculated and deliberate" and saying they would be prosecuted.

The couple, a 35-year-old man and 26-year-old woman, used a travel exemption as essential workers to go from Auckland to Hamilton.

Police allege the pair then travelled to their holiday home in Wānaka.

Neither the Ministry of Health nor the police answered questions about exactly when and how the couple got to Wānaka from Hamilton, how long they had been in Wānaka, whether they had been tested for Covid-19, and if there were likely to be any locations of interest in Wānaka. 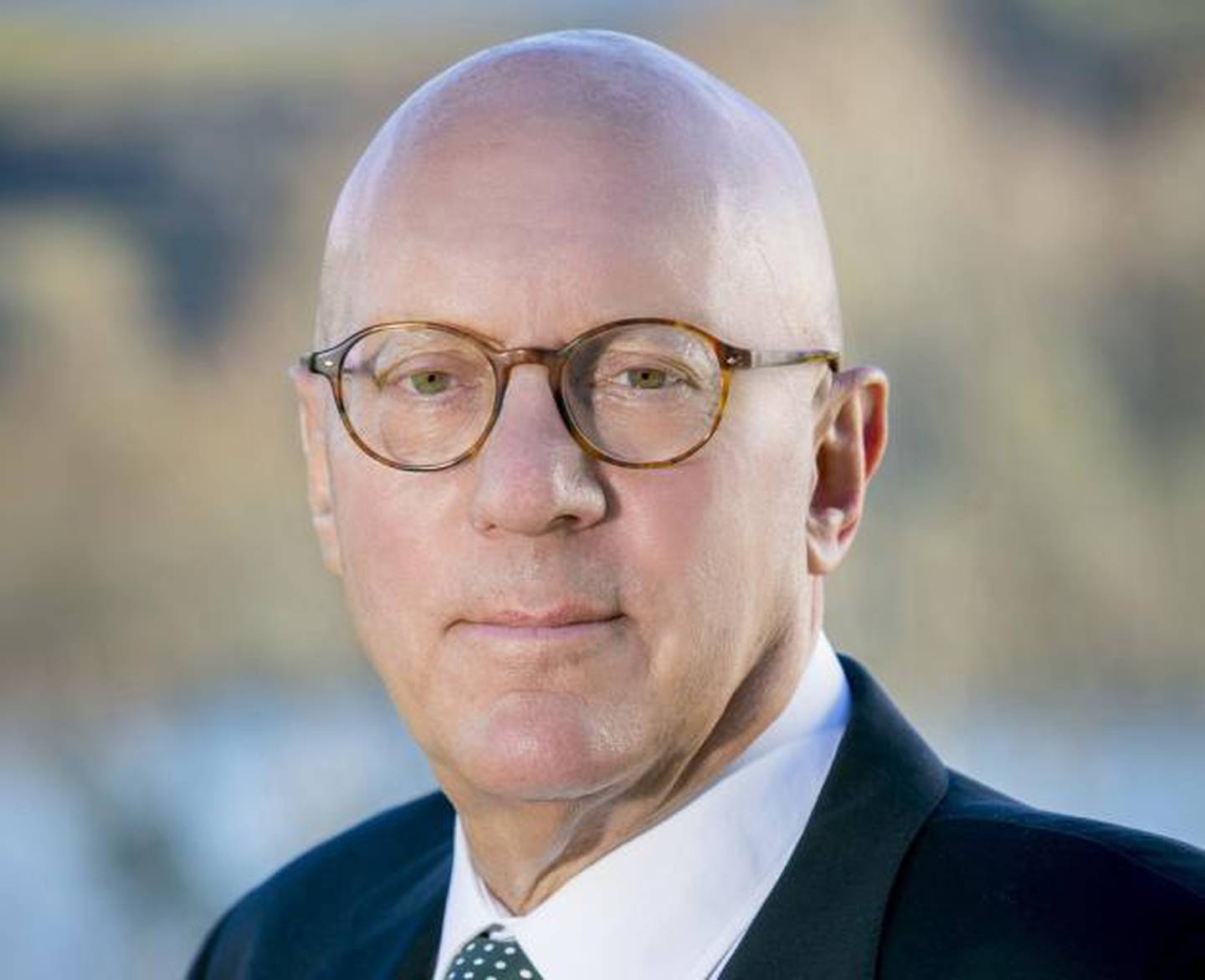 A police spokesman said the couple had said they would return to their normal residence, and that they would be issued with a summons to appear in court this week.

If found guilty of breaching the health order, the couple could be fined or imprisoned.

"This will be extremely upsetting to all those who are working hard and making great sacrifices in order to stamp out Covid in our community," the spokesman said.

Boult was initially speechless after being told of the unwelcome visitors to Wānaka, but that soon turned to fury.

"We are all aware of the pain that Auckland is going through at the moment. The last thing we want is to be in the same position," he said.

"These people are endangering not only the health of folk in this part of the world but also their livelihoods, as things are tough enough down here at the moment."

Boult said he failed to understand why the couple thought their actions were acceptable, and also wanted answers as to how they had been able to travel south at all.

"This musn't happen again. There was another similar incident last week, so clearly if people are determined to do it then they can do it, but it can't happen."

Auckland seems unlikely to change from alert level 4 after 23 and 20 cases of community transmission in the city recorded on Saturday and Sunday respectively.

Whether the rest of the country remains at level 2, or shifts up or down, was something which would depend on the latest health information, Ardern said.

"We will consider everything, but we haven't received the latest public health advice yet ... we haven't had cases for a long period of time in the South Island but I think that has been because people have followed the guidelines and the levels to try and ensure that has been the case."

Information from overseas would also play a factor in her thinking, and Ardern said she was keeping a close eye on how Australian states were managing their borders, in particular cases of Covid-19 in Queensland which had been linked to the New South Wales outbreak.

"If you look around the world no boundary is iron-clad, so it is worth thinking about that when you think about the settings you have across the country."

Ardern also announced an extra 500,000 doses of the Pfizer vaccine would be bought from Denmark, and the first shipment of 250,000 was due this week.