Air New Zealand says it is getting plans in place for a travel bubble with the Cook Islands, but the Government still has to give the go-ahead.

It is understood, Cabinet has been discussing plans to open the border with the popular South Pacific island of Rarotonga and other hotspots like Aitutaki Island with its large lagoon, coral reefs and sandy inlets.

The Herald is seeking comment from Prime Minister Jacinda Ardern and Foreign Minister Winston Peters for an update on a possible Cook Island travels bubble.

An Air New Zealand spokeswoman said the national carrier was pleased to hear discussions between the New Zealand and Cook Island governments about opening travel between the two countries were continuing to progress.

"Our teams are getting plans in place and we look forward to providing safe travel between the two nations to more of our customers as soon as we are able to," she said.

Statistics NZ figures show that in the year to February 2020, just over 108,000 Kiwis visited the Cook Islands.

RNZ reported this week the Cook Islands Tourism Industry Council said the delay was a shame and wanted a date to start planning for New Zealand visitors.

"The industry needs this and we are ready," council president Liana Scott said.

RNZ said Air New Zealand was expected to be joined by Jetstar, and businessman Mike Pero is trying to get a Christchurch to Rarotonga service off the ground. 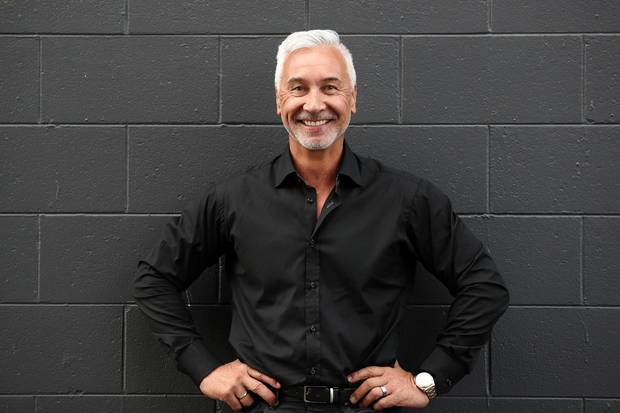 Businessman Mike Pero would like to get a Christchurch to Rarotonga service running. (Photo / Getty)

Former Air New Zealand boss Rob Fyfe, who has been brought back as a Covid-19 adviser between the Government and business, said creating travel bubbles – specifically citing Australia – would be "enormously valuable for the economy".

"I think that is vital – but we would be mad to do it until we can do it safely.

"If we get Covid back in here, if we have to go back into another lockdown that would be disastrous for not just the economy, but our sanity as well," Fife said.

His comments follow a warning from the World Health Organisation (WHO) that the pandemic continues to escalate. The Australian state of Victoria has recorded 723 new Covid cases in the past 24 hours, and the British Government has imposed a 14-day quarantine on holidaymakers returning from Spain where there are fears of a second surge.