Raw sewage is leaking down the inside of walls in Whangārei Hospital's medical wing.

The Northland District Health Board expects the failing piping will take two years to fix, costing $2.8 million, because it is surrounded by asbestos.

The hospital was already facing a raft of other infrastructure woes.

The roofs leak in heavy rain, the surgical wing is on a lean, and the emergency department is less than half the size recommended by Australasian guidelines.

Windows have fallen off the surgical wing and lifts have broken down with bedridden patients inside, despite repairs ramping up in the past five years. 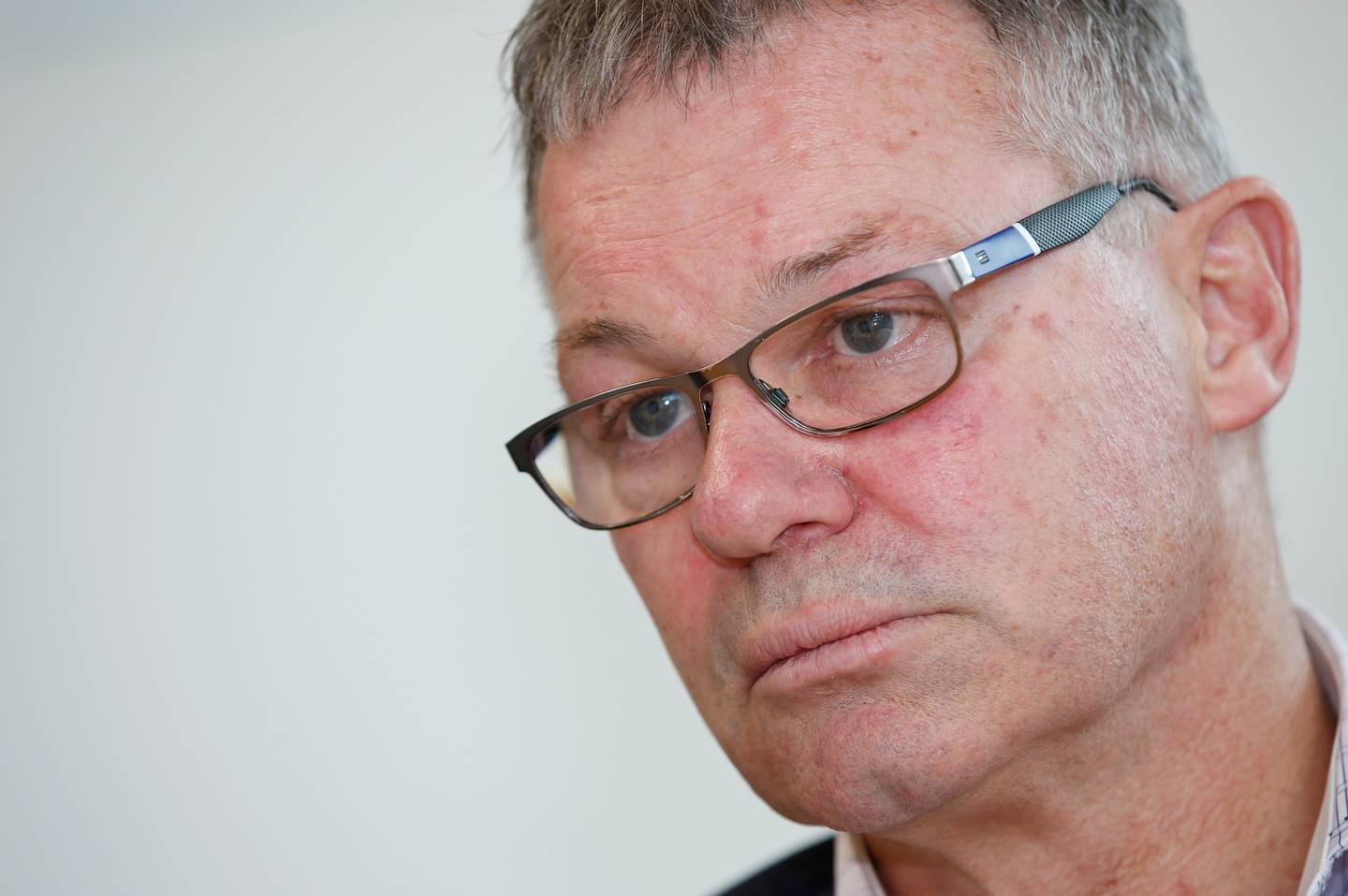 Sewage is now seeping into the walls from a 'stack' that runs down six floors.

"On inspection, we found it has got multiple areas of failure," Northland DHB chief executive Nick Chamberlain told RNZ.

The first leaks were discovered two months ago.

To avoid disrupting the entire wing at once, the DHB's plan is to seal off bathroom sections, floor by floor.

"It's going one level at a time, protecting contractors and everybody from both asbestos and poo," Chamberlain said.

"There's both a drainage pipe and a ventilation pipe that are required to be replaced.

"It will absolutely continue to leak until we're finished, at various levels."

The piping is more than 50 years old and the 120-bed medical wing caters for four medical inpatient wards, rehabilitation, acute assessment, renal, and outpatient needs as well as the special care baby unit.

It is the "younger side" of the hospital building - compared to the surgical wing that is 65 years old and "in worse condition".

"We're good at patching things up, that's what we've had to do for years, when we've got the oldest and most rundown hospital in New Zealand," Chamberlain said.

But patch-ups are an inefficient use of the DHB's funds, because the entire medical wing will soon need to be rebuilt anyway.

"It is costing us up to $10 million a year to keep the hospital running, just because it is so old," Chamberlain said.

The sewage leaks again emphasised the "really difficult conditions" staff and patients were having to put up with, he said.

The Northland DHB has been seeking government funding to rebuild or redevelop Whangārei Hospital since 2015, but so far nothing has been allocated.

"It is essential our new build is approved as soon as possible because other things are going to fail. They all present a risk to patients and their health and safety."

The Counties-Manukau DHB also found sewage leaking into the walls of the Scott Building at Middlemore Hospital in 2018, when pipes failed.

Chamberlain said he was "very aware of the parallels".

As of Friday, there are 30 active Covid-19 cases in Te Tai Tokerau - there have been 39 in the Delta outbreak so far.

DHB modelling predicts cases will fill the entire medical wing, where the sewage is leaking, three to five months into an uncontrolled outbreak.