An 11-year-old boy left disabled by a botched birth has finally been given ACC cover after a five-year battle.

Ben Dickson suffered from a lack of oxygen during a difficult birth in 2010 and was eventually diagnosed with cerebral palsy when he was six.

"We took him to see paediatric neurologist Dr Rakesh Patel in 2017, who said, within minutes, he had cerebral palsy and this was clearly a brain injury. He advised us to apply for ACC," said Ben's father Andrew Dickson. 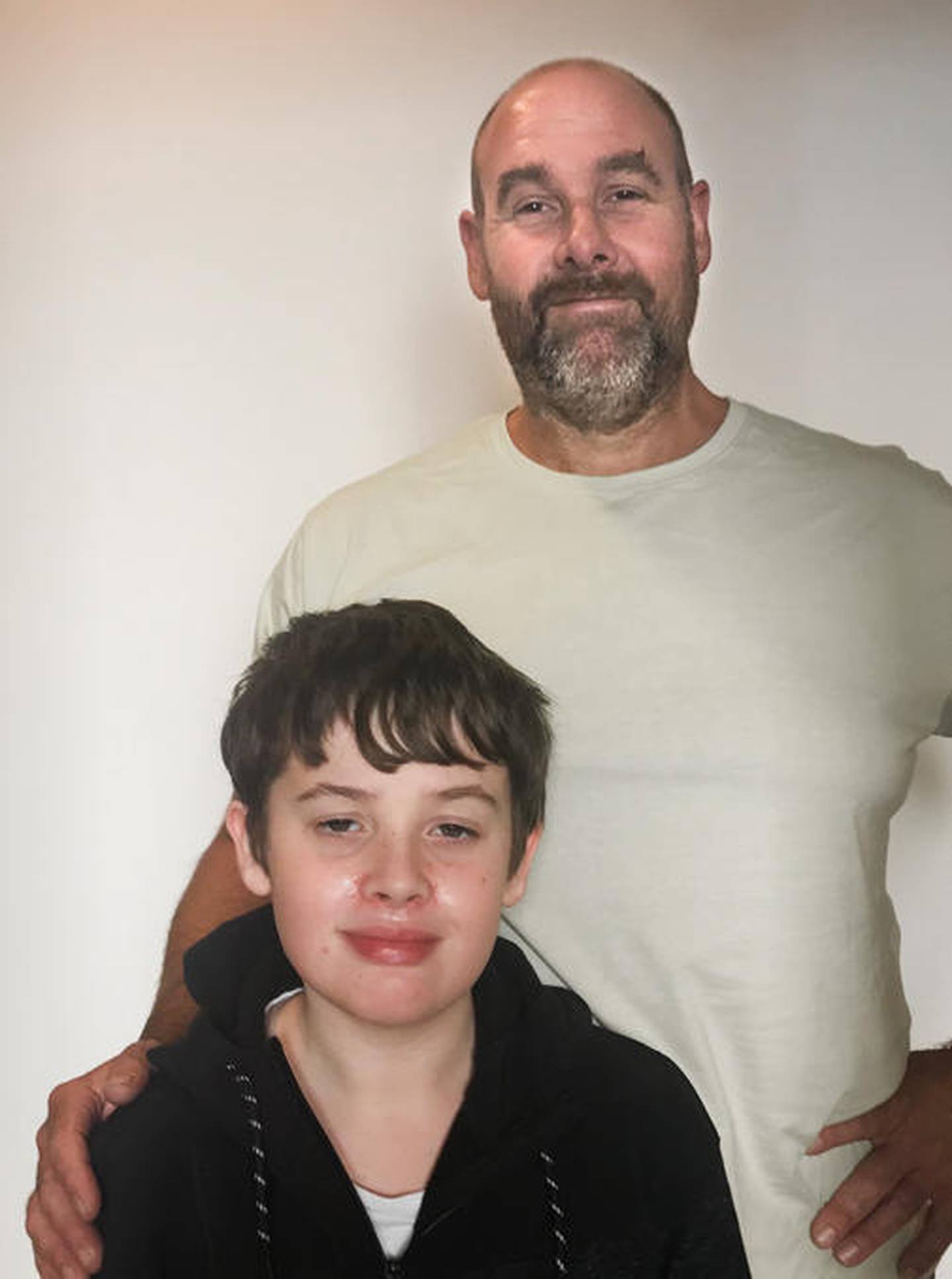 Despite the challenges in getting Ben's claim accepted, his father Andrew Dickson says he cannot fault the agency since cover was granted. Photo / Supplied

But ACC rejected Ben's claim, sparking a five-year battle that resulted in ACC and the Dickson family procuring a total of 22 expert reports into the cause of his condition as well as spending tens of thousands of dollars in legal costs.

Dickson said the medical case involving his son's birth and subsequent injury was "complex", but it came down to whether doctors should have anticipated problems could arise during his delivery because of his mother's existing medical problems, which included dwarfism; whether this should have triggered specialist care and whether she should have been offered a caesarean section, which she wasn't.

Dickson said a court case between the family and ACC was pending on the basis Ben had suffered a treatment injury because his wife had not given informed consent during the pregnancy and birth. "It would have been a precedent-setting case. We were confident we were going to win."

The victory was "bittersweet", Dickson said. "The only reason we've got here is that we've been able to fight, to understand the system, to put time into it, to get people on our side, and basically push ACC into a corner.

"And the most annoying thing is that the mechanism that they granted cover for the treatment injury was the thing that was first identified by their expert in 2017."

ACC said its decision to accept Ben's claim in 2021 was based on new medical evidence that was not in his 2017 claim.

"We are pleased to be able to accept Ben's claim and we are working with him and his family to ensure he has the support he needs," said ACC acting chief customer office Mike Tully.

Despite the challenges in getting Ben's claim accepted, Dickson said he could not fault the agency since cover was granted. "We've been inundated with help."

"The ACC assessor has recommended that Ben see five different experts, that he gets a full-time teacher aide and we get funded as carers for 22 hours per week going forward. This will be retrospectively applied as well," Dickson said.

Ben will also be financially supported until he is 65 if he cannot study or work full time.

"Just the relief is enormous. In the other system we had no teacher aide hours and received about $200 per week for support. We have a two-tier health and welfare system," Dickson said.

Auckland University economics professor Susan St John, who has called for an overhaul of the disability and welfare sectors, agreed. It was "morally wrong" that two people with the same disability were treated differently by the health and welfare systems depending on whether the cause was congenital, from illness or an injury, she said.

This was largely due to "a failure of the public health system", she said.

"It's the whole rehabilitation treatment and prevention that's missing for those that are defined to be outside of what ACC will cover. This dual system… it does need to be rethought."

An analysis by ACC found people left disabled by injury were treated far better and were paid more compensation than those born disabled or who became so through illness.

Dickson, who is writing a book about Ben's journey, now wants ACC to review all birth-related injury claims filed by children over the past five years.

ACC said such a review was not necessary. "All claims are considered on a case-by-case basis, and we are always happy to reconsider a claim decision based on new medical evidence."

ACC figures show it accepted 59 per cent of the 705 treatment injury claims lodged between July 2015 and July 2020 for babies injured during childbirth. Neonatal encephalopathy (NE), which is most often caused by a lack of oxygen to the baby during pregnancy or birth, was the most common treatment injury claim lodged over that period, but less than half (47 per cent) were accepted.

An average of 16 claims a year for NE were accepted by ACC each year, with the predicted lifetime cost for each child with a serious NE injury estimated at between $36 million and $56m.