Taika Waititi's recent visit to Dunedin on a search for filming locations for an upcoming production has sent the rumour mill churning that Time Bandits may be shot there.

Waititi has been widely reported as an executive producer, co-writer and director of the television series adaptation of the beloved 1981 Terry Gilliam-directed movie, which is in development at Apple.

Game of Thrones star Peter Dinklage is also reported to have been offered the lead role in the series, which is expected to begin production in August and wrap early next year.

Monarch talent agency owner Tracie Patel, of Queenstown, said she had also heard the rumours, but had not heard any official information about it yet.

''I'm hoping that the rumours are true.''

Time Bandits centres on a young boy who discovers a time-travelling portal in his bedroom. 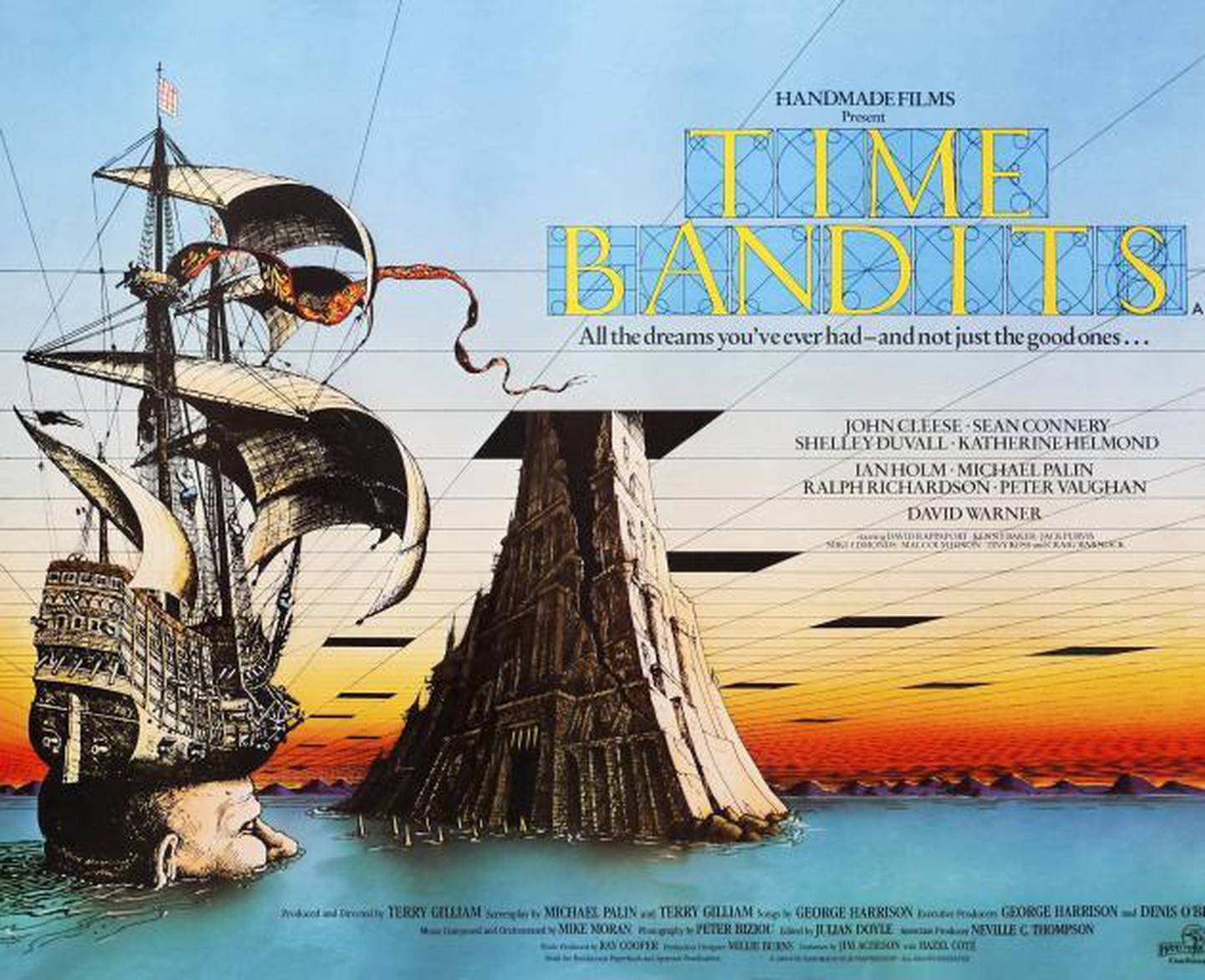 A poster for the original Time Bandits movie. Photo / Supplied

It followed a young history buff named Kevin (Craig Warnock), who got the shock of his life when six dwarves emerged from his closet and took him with them on their quest to different historical eras to steal treasure.

Kevin and the dwarves visited the likes of Napoleon, Robin Hood and King Agamemnon while being chased by the Supreme Being.