The devastated son of a well-known anti-vax singer who died after catching Covid on purpose has spoken out, warning others not to follow his mother's path.

Hana Horka, 57, was a member of Czech folk band, Asonance, and had refused to be vaccinated against the virus.

When her husband and son, Jan Rek – who are both fully vaccinated – contracted Covid around Christmas, she refused to isolate from them.

Instead, she opted to deliberately contract the illness in order to gain a Czech health pass, which allows access to public venues to those who can provide proof of vaccination or recent recovery from the virus.

Venues such as cinemas, restaurants and bars are currently off-limits to the unvaxxed in the nation.

Rek told the BBC his mother had died suddenly on Sunday after her condition had seemingly started to improve.

Horka was a vocalist for folk band Asonance. Picture / Facebook

"She should have isolated for a week because we tested positive. But she was with us the whole time," Rek told the BBC of his mother's decision to intentionally catch the virus.

"In about 10 minutes it was all over … She choked to death.

"Her philosophy was that she was more okay with the idea of catching Covid than getting vaccinated."

He told reporter Ben Tobias his mother would not listen when family members tried to persuade her to get the vaccine and said he wanted to share his family's story in the hope of convincing others to take the Covid threat seriously.

"If you have living examples from real life, it's more powerful than just graphs and numbers. You can't really sympathise with numbers," he said. 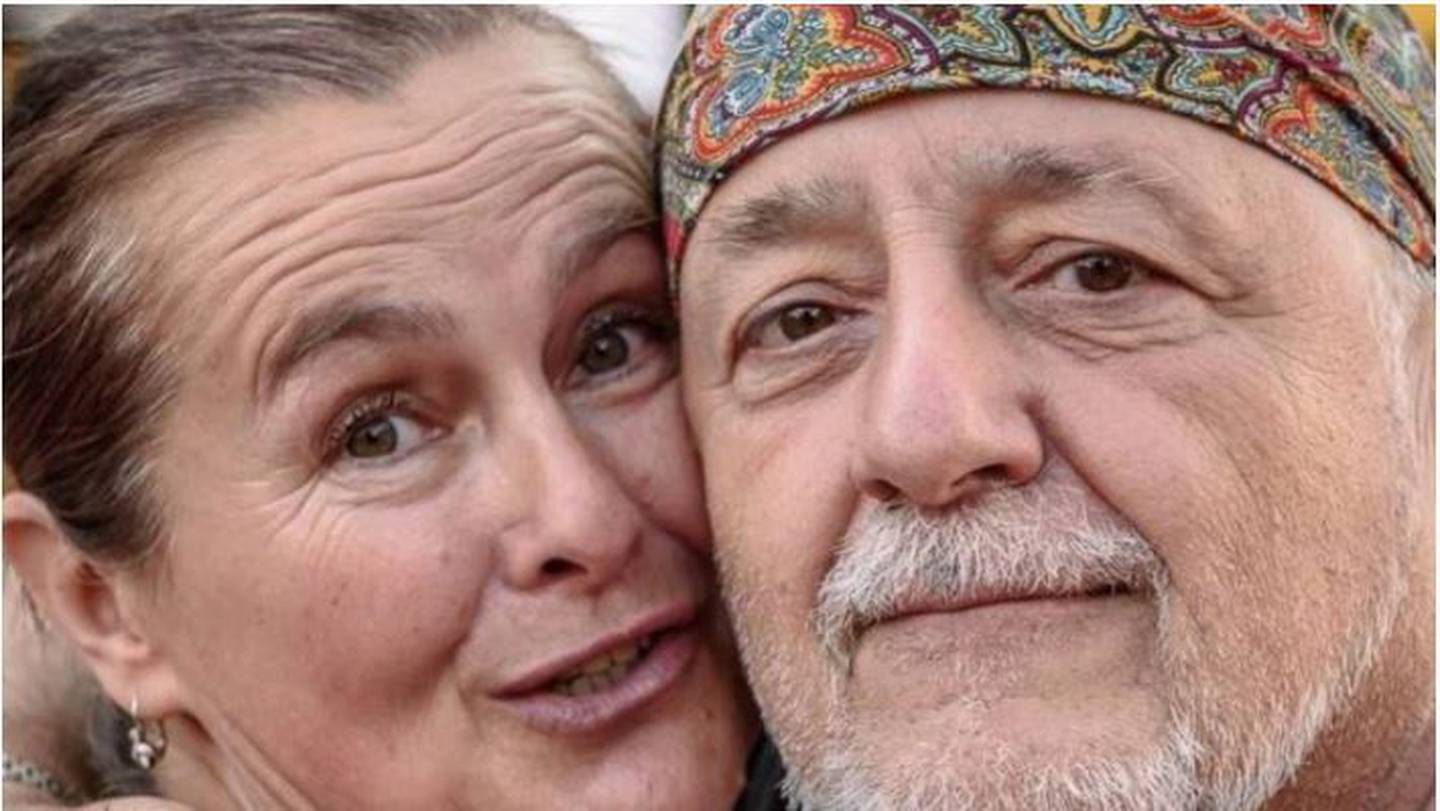 He also told local radio station iRozhlas.cz his mother had "preferred to catch the disease than to get vaccinated", and said anti-vax leaders had "blood on their hands", according to the Guardian.

"I know exactly who influenced her … It makes me sad that she believed strangers more than her proper family," Rek said.

"It wasn't just total disinformation but also views on natural immunity and antibodies acquired through infection."

Just two days before her death, Horka had taken to social media to tell her followers she was getting better.

"I survived … It was intense. So now there will be the theatre, sauna, a concert … and an urgent trip to the sea," she posted last Friday.

With just 63 per cent of the population vaccinated, the Czech Republic trails behind the European Union average of 69 per cent.

The government had recently sparked outrage by considering introducing vaccine mandates for certain groups, including over-60s and those in some specific professions, but the controversial plan was abandoned after it lead to mass protests.

"This does not change our stance on vaccination. It is still undoubtedly the best way to fight Covid-19 … however, we do not want to deepen fissures in society," Prime Minister Petr Fiala told reporters of the vaccine backflip.

On Tuesday this week, Czech Covid cases hit a new record high of 28,469 new infections, more than double the 12,371 reported the previous Tuesday.