A public letter from a group of prominent academics at the University of Auckland that claims Māori knowledge "is not science" has been rubbished by other scientists and the university's vice-chancellor.

The letter, signed by seven professors, was published in the Listener magazine in response to proposed changes to the Māori school curriculum.

Those changes are meant to put mātauranga Māori (Māori knowledge) on a par with other types of knowledge, particularly Western knowledge.

But the academics - drawn from biological sciences, psychology, philosophy and education - claimed that while indigenous knowledge contributes to our understanding of the world, "it falls far short of what we can define as science".

"Better to ensure that everyone participates in the world's scientific enterprises. Indigenous knowledge may indeed help advance scientific knowledge in some ways, but it is not science." Seven University of Auckland professors signed the letter, which claims that indigenous knowledge can advance scientific knowledge but is not itself science.

The New Zealand Association of Scientists was "dismayed" to see mātauranga's value to science being questioned so publicly by prominent academics, and the letter was "utterly rejected" by the Royal Society Te Apārangi.

And University of Auckland vice-chancellor Dawn Freshwater told staff the letter did not represent the university's views. University of Auckland vice-chancellor Dawn Freshwater says the views of the letter writers do not reflect those of the university.(Photo / Elise Manahan)

It had caused "considerable hurt and dismay" among staff and students, she wrote in an email on Monday.

"While the academics are free to express their views, I want to make it clear that they do not represent the views of the University of Auckland," Freshwater said.

"The University has deep respect for mātauranga Māori as a distinctive and valuable knowledge system. We believe that mātauranga Māori and Western empirical science are not at odds and do not need to compete. They are complementary and have much to learn from each other."

Dr Daniel Hikuroa (Ngāti Maniapoto, Waikato-Tainui), a geologist and senior lecturer in Māori studies at Auckland University, said science was both "a method for generating knowledge, and all knowledge generated using that method". 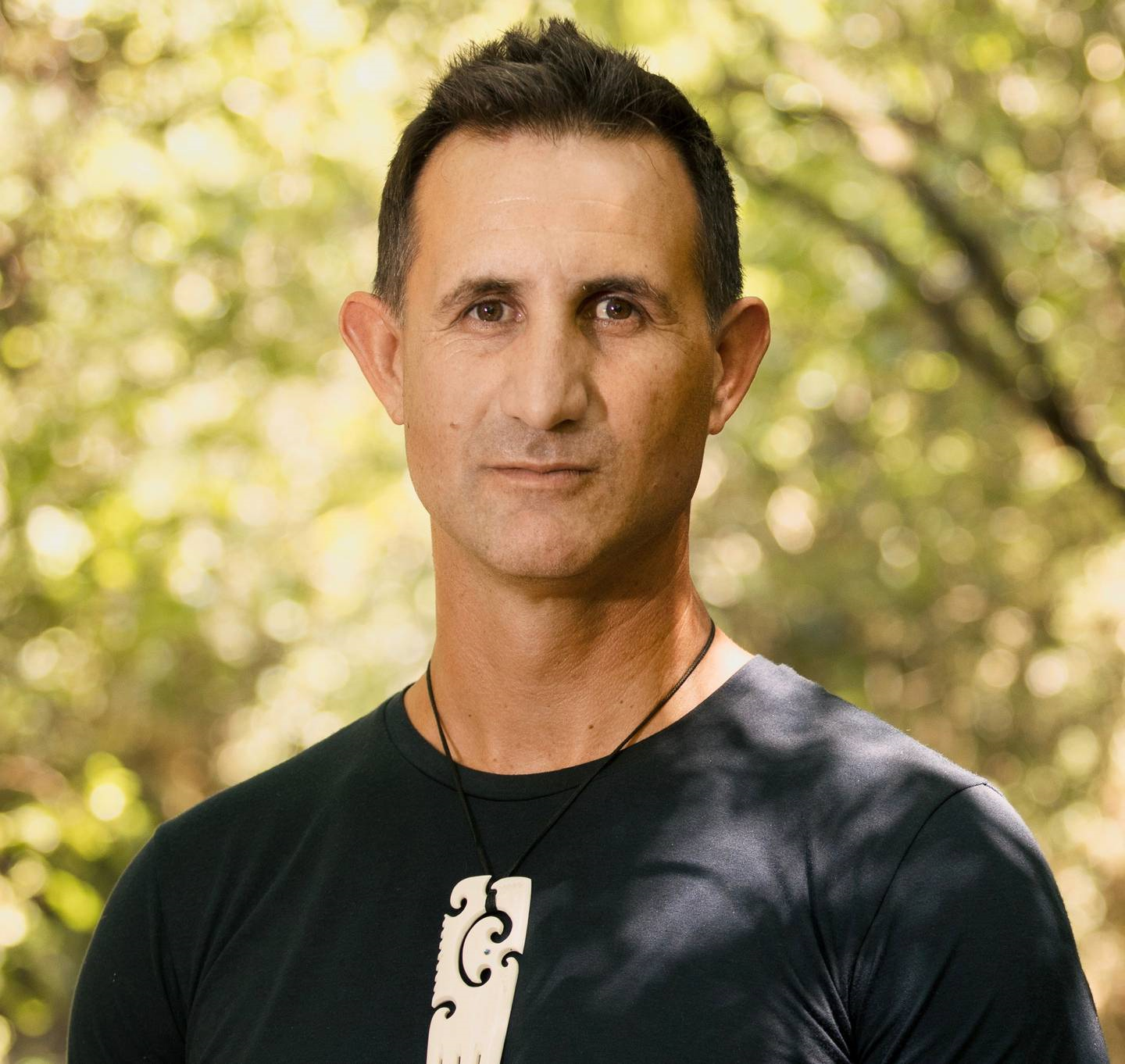 Dr Dan Hikuroa, University of Auckland senior lecturer, says some - not all - indigenous knowledge has been arrived at using the scientific method and is therefore science. (Photo / Supplied)

Some indigenous knowledge - though not all - had been generated using the scientific method so it was clearly science, Hikuroa said.

He pointed to the Māramataka - the Māori lunar calendar - and how it is applied as science.

"It predicts that things will happen and they continue to happen. That knowledge is accurate and precise. It's been arrived at through...the empirical approach. Make an observation, then you make a prediction, and that prediction comes true - so cool, then you embed that knowledge."

Much mātauranga Māori was generated using the scientific method but had been codified according to a Māori world view, he added.

She rejected the "inaccurate assertion that my tīpuna did not do science". 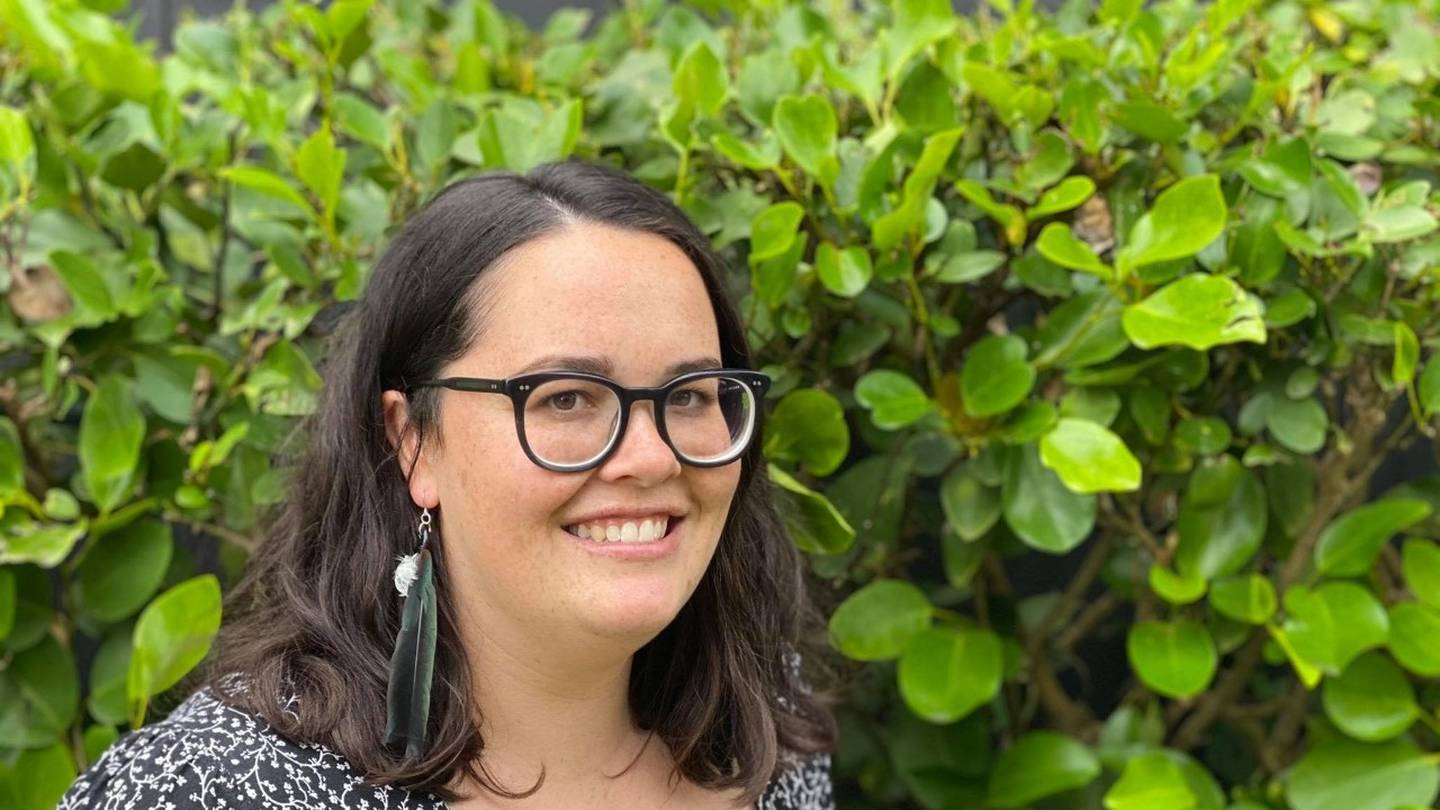 Ecologist Dr Tara McAllister rejected the 'inaccurate assertion that my tīpuna did not do science'.

"As Rangi Mataamua says we did not navigate to Aotearoa on myths and legends. We did not live successfully in balance with the environment without science. Māori were the first scientists in Aotearoa."

Mātāmua is a preeminent astronomer and expert on maramataka.

"It's not productive, it doesn't advance scientific debate," she said. "Māori don't need Western science to endorse or authenticate our knowledge systems, which are centuries old - but to dismiss it without understanding...really suggests quite an astonishing lack of awareness and rigour."

Kidman said it was now common for indigenous and non-indigenous communities to work together to solve "the really big problems of our time" such as climate change, and the letter writers were not representative of most scientists.

Ministry committed to "parity for Māori knowledge" in NCEA assessment Students will be encouraged to compare scientific methods, including traditional Māori ways of understanding the natural world. (Photo / Chris Steel)

The Listener letter took issue with proposals that would see students looking at "the ways in which science has been used to support the dominance of Eurocentric views", including how it's been used to colonise Māori and suppress mātauranga Māori.

The course would also discuss "the notion that science is a Western European invention and itself evidence of European dominance over Māori and other indigenous peoples".

The authors claimed that would spread "disturbing understandings of science" and lead to mistrust in science.

Jackie Talbot, the Ministry of Education's group manager for student achievement, said as part of the ongoing review of achievement standards the ministry had committed to "explicitly reflect and promote mana ōrite mō tē mātauranga Māori [parity for Māori knowledge] within NCEA assessment".

Science teachers would be supported to design courses to include both "mātauranga pūtaiao" (Māori scientific knowledge) and "Western science" which had traditionally been taught in schools.

"These working terms are being consulted upon, and will be adapted if feedback suggests they are not useful."

Science students would be encouraged to compare and contrast scientific methods, including traditional Māori ways of understanding the natural world anchored in concepts like whakapapa and kaitiakitanga (guardianship).

Those concepts would be woven through scientific content and promote "scientifically literate and capable young people".

The quotes referenced in the Listener letter are drawn from a technical report containing analysis from subject experts, which was referenced in the wider documents. The ministry says the report does not represent its position or policy but was released in June to inform public engagement.