Customers at Whangarei's busy Gull petrol station alongside SH1 in Raumanga feared the place would go up in flames when a drink-driver deliberately sped into a petrol pump.

Police were called to the popular pitstop at the southern end of the city about 8pm on April 12.

Theo Aria, 41, had been on his way to park and sleep at nearby Bunnings, when he instead drove into the station and rammed the pump. The forecourt was full of vehicles and pedestrians, who fled as they feared a possible explosion.

Breath-tested at the scene, Aria returned a reading of 995 micrograms. 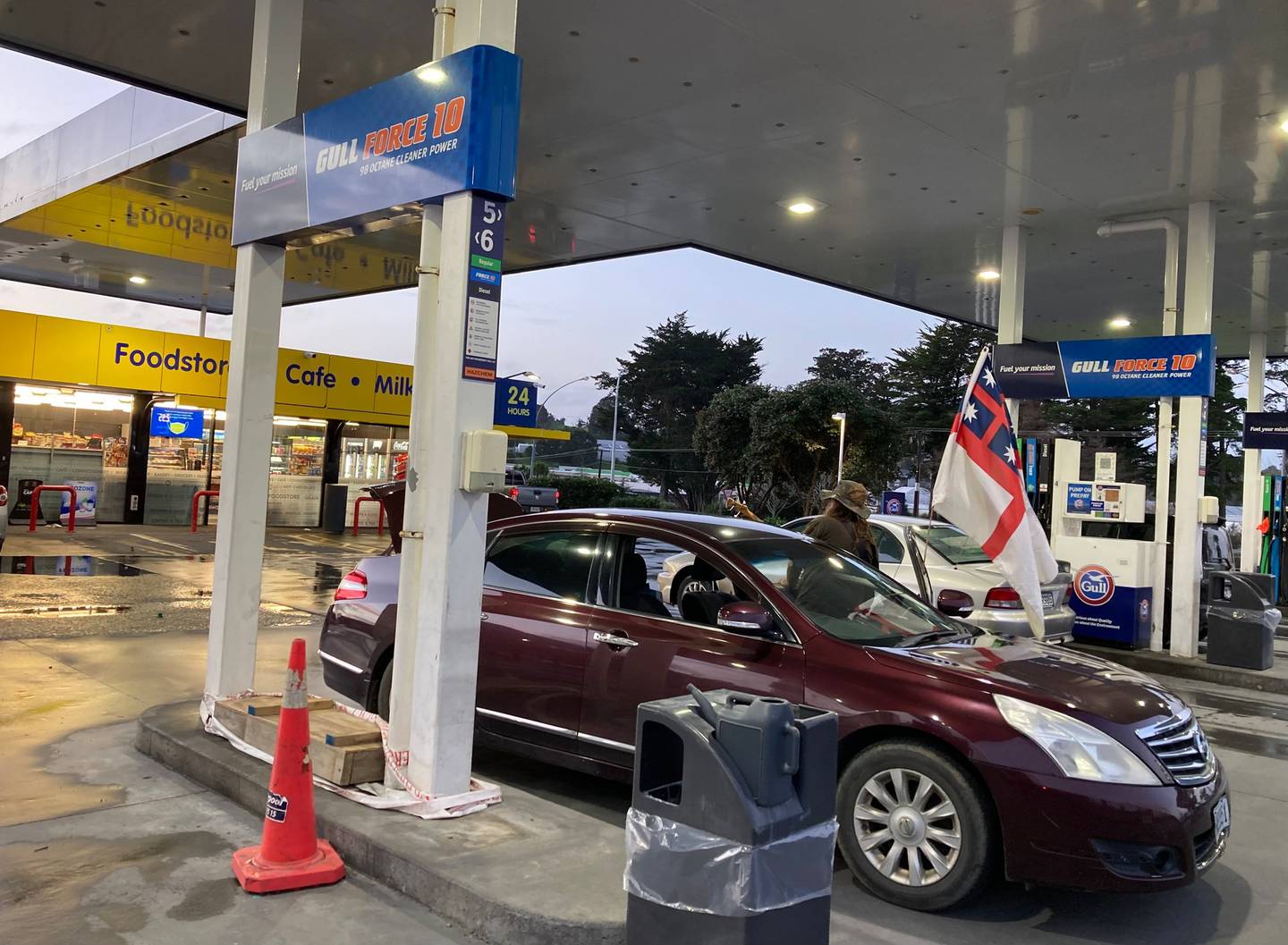 Still down a petrol pump... Gull service station in Raumanga is yet to replace one an unwell man, driving intoxicated, deliberately rammed. Photo / Sarah Curtis

The pump was damaged beyond repair and forced from its fixtures, denting a car it fell on. A customer standing nearby jumped out of the way.

Concerned about Aria's mental state, police took him to Whangārei Hospital where he discharged himself just before 4am on April 14. He called a taxi and left the building with a pair of paper scissors.

Aria's erratic behaviour in the taxi concerned the driver who stopped in the roadway on Nixon St, Kensington, and told him to get out.

But Aria climbed into the front seat and tried to push the driver out, threatening him with the scissors. The driver grabbed the point of them and the pair struggled until Aria pushed the man onto the roadway.

The driver suffered a deep laceration to his left hand.

Aria locked himself in the cab intending to drive away but was unable to find the keys, which the driver had in his pocket. 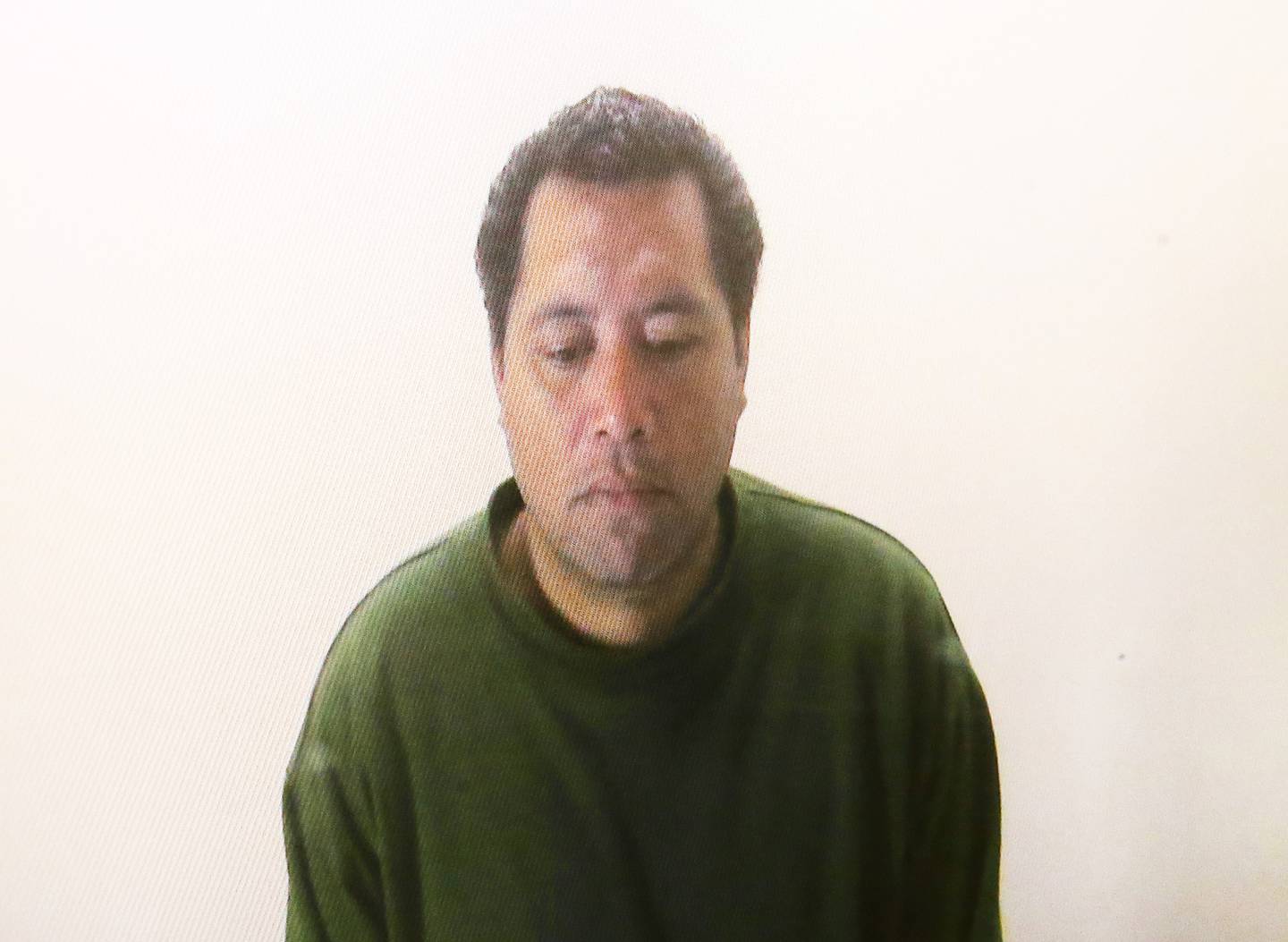 Sentencing Theo Aria in Whangarei District Court, Judge Deidre Orchard accepted he was unwell when he drove while intoxicated into a petrol pump and later attacked a cab driver. Photo /Tania Whyte NAD

Aria was jailed for two years and three months at his sentencing todayin Whangārei District Court after pleading guilty to dangerous driving at the service station forecourt, drink-driving for a third or subsequent time – his third - assault with a sharp weapon, and attempting to unlawfully take a vehicle.

Judge Deirdre Orchard set a sentence starting point of nine months for the driving offences noting aggravating features as the high alcohol reading and the deliberate way in which Aria drove into the petrol pump.

It "caused a great deal of alarm" and was "a very dangerous thing to do", she said.

But were it not for the April 14 offending Aria could have expected a non-custodial sentence, she said.

The later offending came close to an aggravated robbery and Aria had previous relevant convictions including for a stabbing in 2015, and a robbery in 1999.

Other features escalating that offending included the vulnerability of taxi drivers generally, the weapon used and the wounds caused, and Aria's admission he took the scissors to potentially use as a weapon.

Leave would not be sought for home detention, Pell said.

But Orchard said there were two distinct sets of offending. She added the nine-month starting point for the driving offending to a separate starting point of 30 months for the offences involving the taxi driver.

A reduction for totality was not necessary, the judge said.

There was three months' uplift for Aria's previous relevant convictions.

The judge said it was clear from all information before the court Aria had a longstanding history of serious alcohol abuse and that he also suffered from psychosis.

"The doctor's report says it difficult to tell where one [of those problems] starts and the other finishes but your abuse [of] alcohol has played a large part in your offending and it's clear you have not taken opportunities in the past to really deal with the matter," the judge said. 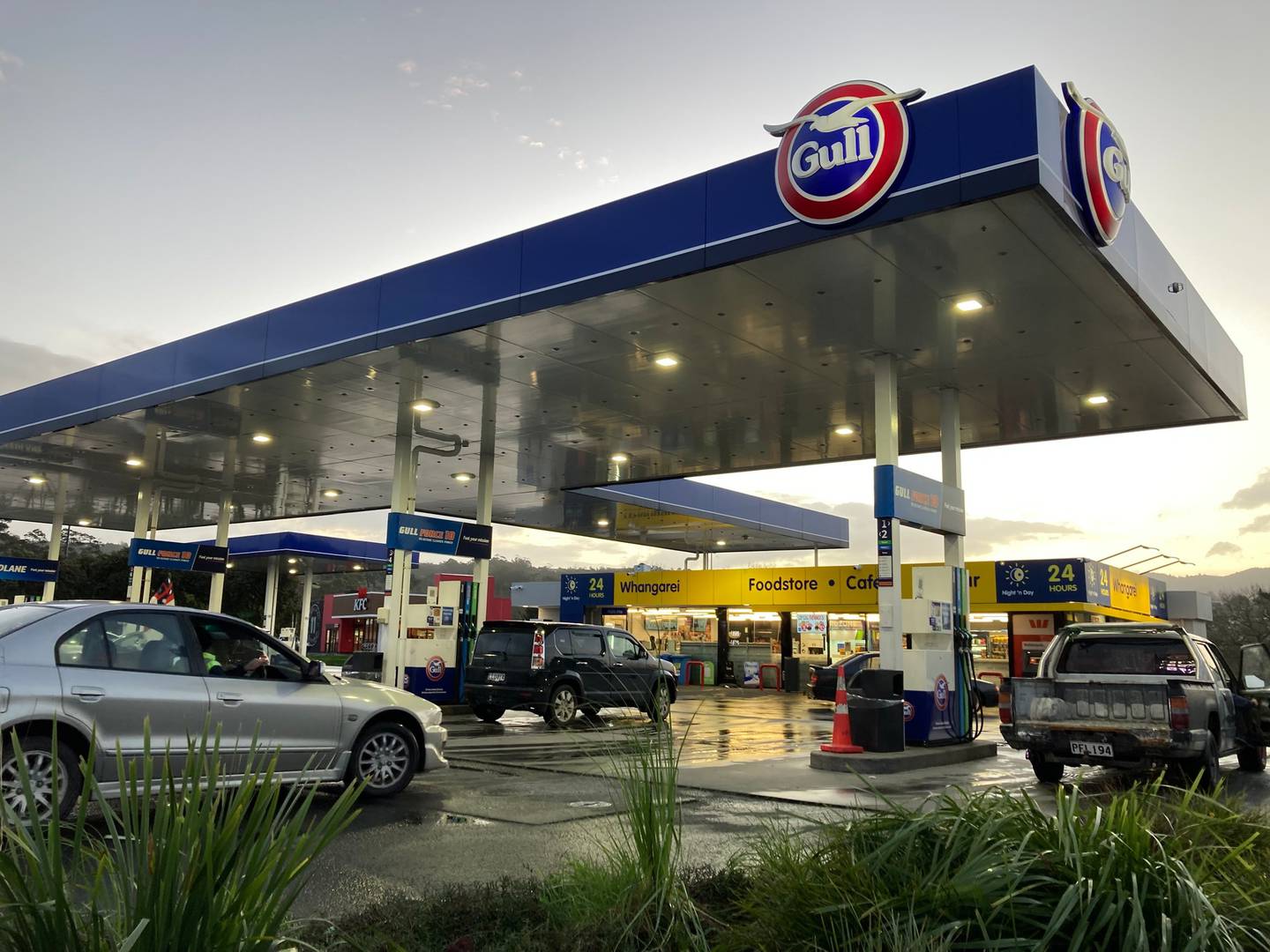 Speaking with Open Justice later, the Blue Bubble A1 Cabs driver did not want to be named out of concern for his safety and that of the business's 24 other Whangārei drivers.

While taxi drivers had always been at risk from crimes – he had experienced "quite a few" incidents in his 25 years in the industry – drivers were much more vulnerable now, he said.

Offending against them had escalated and crimes were becoming more serious.

Young people seemed to be quite aggressive and rowdy and not very respectful of anyone or other people's property. He had previously driven a taxi in Auckland where he had been bashed by a man high on P in Karangahape Rd.

Whangarei drivers were generally scared of working at nights and especially fearful of particular suburbs. A male driver was recently attacked by a woman who had no money for her fare.

Aria's attack had been "a bit of a shock", the driver said.

It began with Aria leaning over from the backseat and drinking the driver's coffee.

"I said 'eh, you don't take somebody else's drink'. He apologised, but then he jumped in the front," the driver said.

As Aria began threatening him, the driver tried to think about what he could do to protect himself, including by taking the keys from the vehicle before he was pushed out of it.

It was fortunate Aria was only armed with paper scissors, not surgical ones as the wounds he inflicted would have been worse, the driver said.

Even so, he needed nine stitches to close the worst wound and had several other cuts on both hands.

His knees were badly bruised when he was forced out of the taxi.

Luckily no other traffic was about at that early hour as he was lying on the line between two lanes.

His decision to stop in the middle of the road was deliberate as he knew he would be noticed by any other motorist who came along.

The driver praised the "brilliant" response of Whangārei police who he said arrived within two minutes.

He did not hold any grudge against Aria, the driver said. His religious beliefs were that everyone was ultimately answerable to God.

Despite the attack, he was pleased to be living and working in Whangarei and did not want to return to Auckland. He said he valued the support and sympathy he had received from his regular customers.