Maria Meredith's sons are well past the age she should be worrying when they go out on a Friday night.

But the mum-of-four and Maungakiekie-Tāmaki Local Board chairwoman spent most of last night awake, worrying her three sons - all aged in their 20s and at a birthday party - could be in danger after more gun violence in Auckland.

Police were called to Panmure's Benghazi Rd after gunshots were heard coming from an address about 7.20pm. One person was taken to hospital in a moderate condition and police this morning were still searching for a possible shooter.

"I didn't used to worry as much," a rattled Meredith told the Herald.

"My husband works night shift and by the time he came home I was a basketcase. I just jumped up and said, 'Are the boys home?' One son wasn't, so straightaway I was on the messenger, 'Where are you, where are you?'

"It's only when they respond that I breathe a sigh of relief. And then I thought, 'I don't want to be like this all the time, you know?' It's just become dangerous to be going out anywhere."

Last night's shooting, after which a neighbour described hearing "about four shots" and a person at the scene said several bullet casings could be seen on the road, followed reports to police of shots being fired towards a property on Glen Innes' Taniwha St late Tuesday night.

No one was hurt but two vehicles were damaged.

Amid rising gang tensions, houses have been targeted in tit-for-tat drive-by shootings in recent months, with several houses a night - including, mistakenly, some with no gang links - being hit.

As of Tuesday, at least 23 drive-by shootings had been reported, but it was believed several others went unreported. 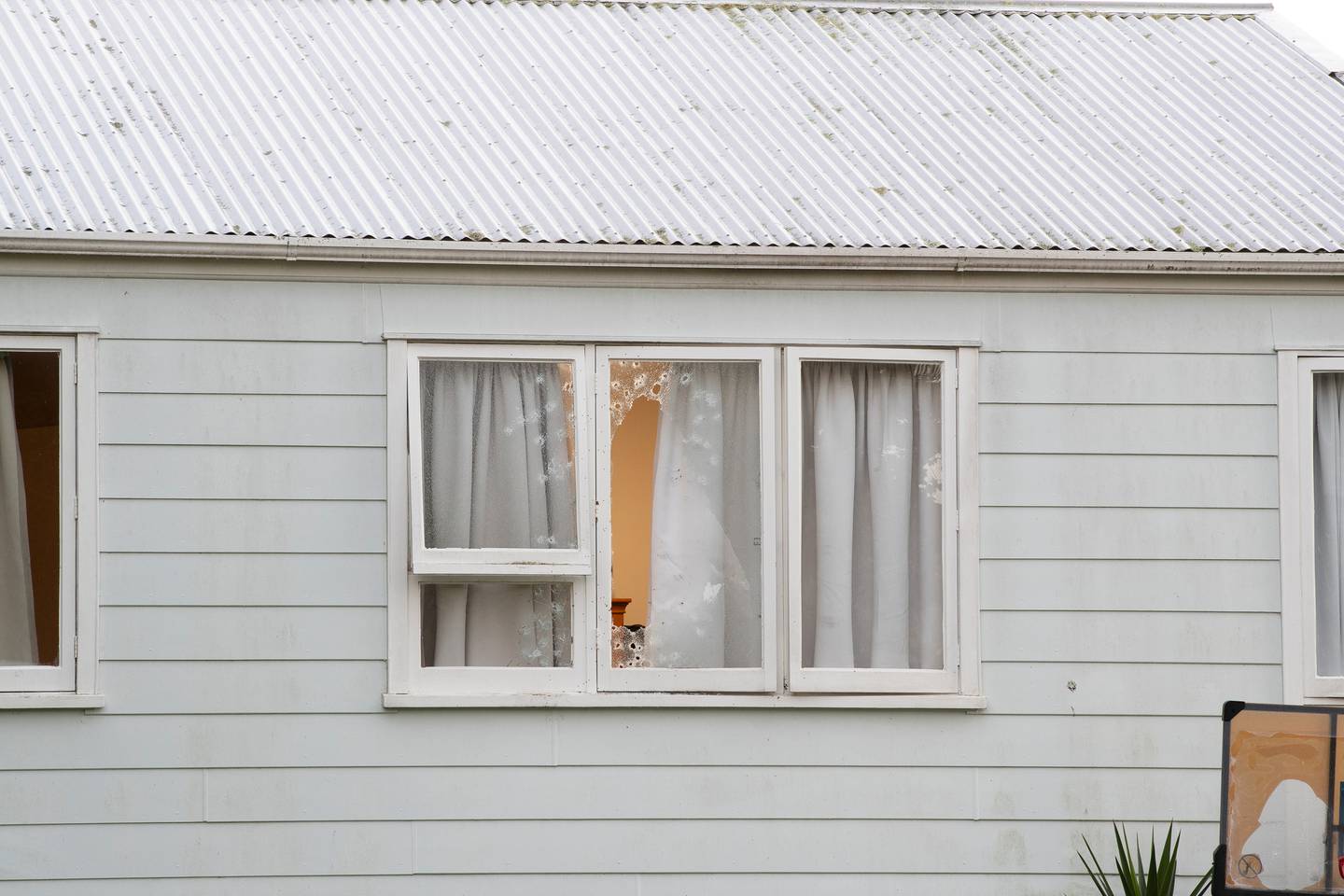 The open gang warfare and brazen shootings in Auckland led to a spike in recorded gun crimes during a single month in the Super City to an average of more than three per day.

There were 109 gun crimes in May, figures supplied by police under the Official Information Act show, but the number of firearms offences in the city had recently dropped off, in part due to an uneasy truce between two formerly allied gangs.

The explosion of public conflict between the Killer Beez and Tribesmen Motorcycle Club has already contributed to the downfall police minister Poto Williams, and prompted her replacement Chris Hipkins to announce a swath of changes aimed at cracking down on gangs, including a new crime of firing a gun with intent to intimidate that comes with jail time. 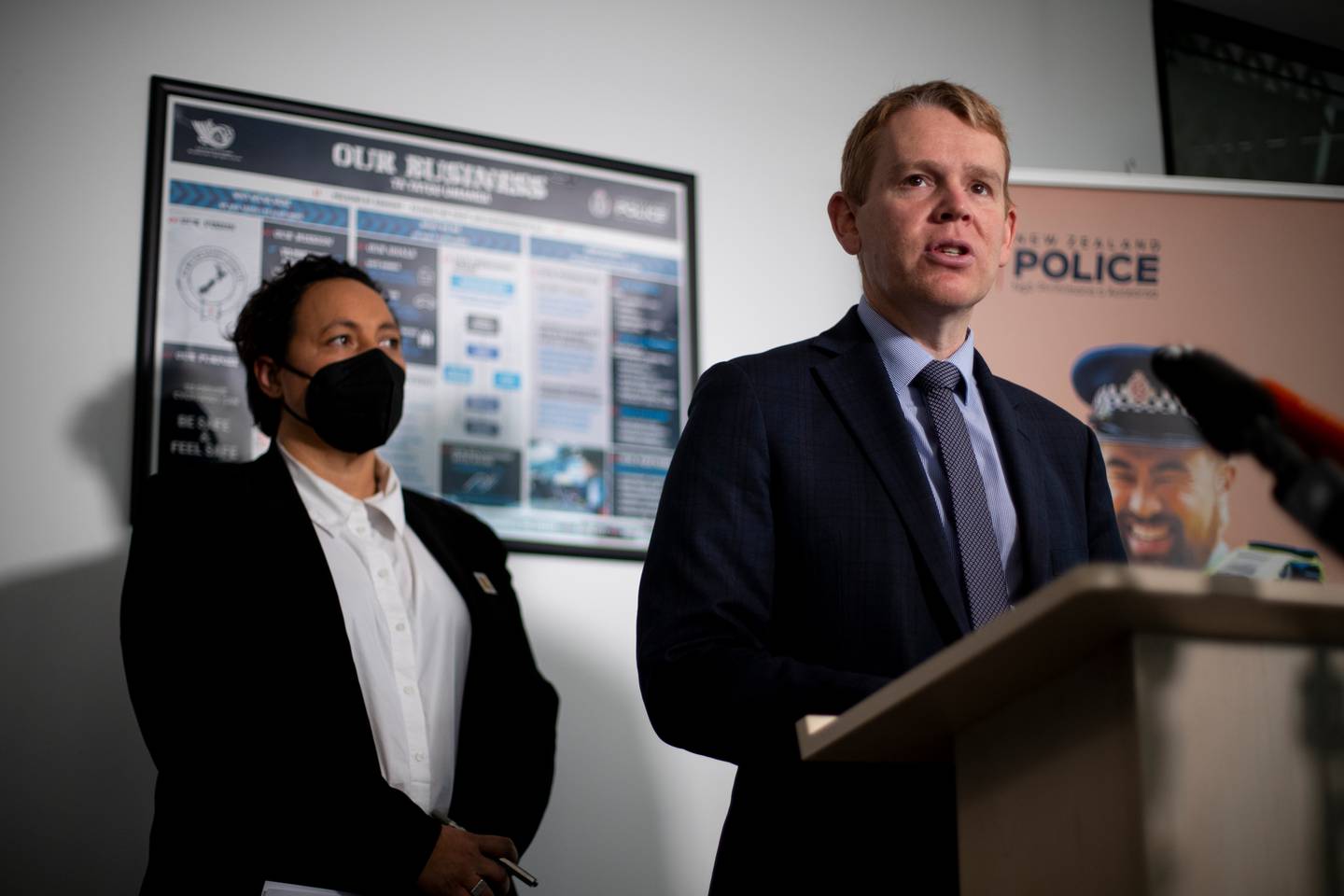 In the year to June 26, Auckland's three police districts together recorded 368 firearms offences.

Meredith no longer felt safe in her community - Glen Innes - but no one could feel assured, with the violence taking place all over the city, the community board chairwoman, said.

"There's [even] been some crazy stuff happening over the Shore. You kind of feel like you're under siege, on top of having Covid and all sorts of things going on. I noticed the unrest sort of being unleashed after the last lockdown.

"Something's become unhinged in our society … gone are the days of just having a fight, it's pull your gun and shoot at somebody."

She'd been to several community meetings related to social issues and crime, including one where a police officer told attendees they had to cover the entire Maungakiekie-Tāmaki area with three patrol cars. At another, hosted by Maungakiekie MP Priyanca Radhakrishnan, a senior police officer said there had been a rise in youth crime, especially in the 10-14 age group.

"Our community need to come together to talk about what's going on … maybe increase community patrols, agencies talking to each other. I'd like to see a bit of action, maybe if the police made a public statement or reassured the community something's going to be done.

"The scary thing is next time it could be someone we know. We're hearing and feeling these things from a distance, but I feel like it's coming closer."