A Christchurch-based economist behind one of New Zealand's biggest investment frauds, ripping off at least 100 people, including several rich listers, in an $80 million deception, has today been jailed for at least eight-and-a-half years.

Kelly Simon Tonkin, the 52-year-old founder and chief executive of Penrich Capital, was sentenced at Christchurch District Court this afternoon for what a judge called a "prolonged scheme of lies and deception".

The Serious Fraud Office filed charges against Tonkin – an economist who had plied his trade at Treasury and at investment banks in London - earlier this year.

He later pleaded guilty to one charge of false accounting, two of making false statements to cause losses or induce new investors, and one count of forging a fake audit letter.

Judge Tony Couch earlier ruled that Tonkin, who established Penrich in 2004, was responsible for $80m in losses, including to his own family and friends he had recruited into the fund. 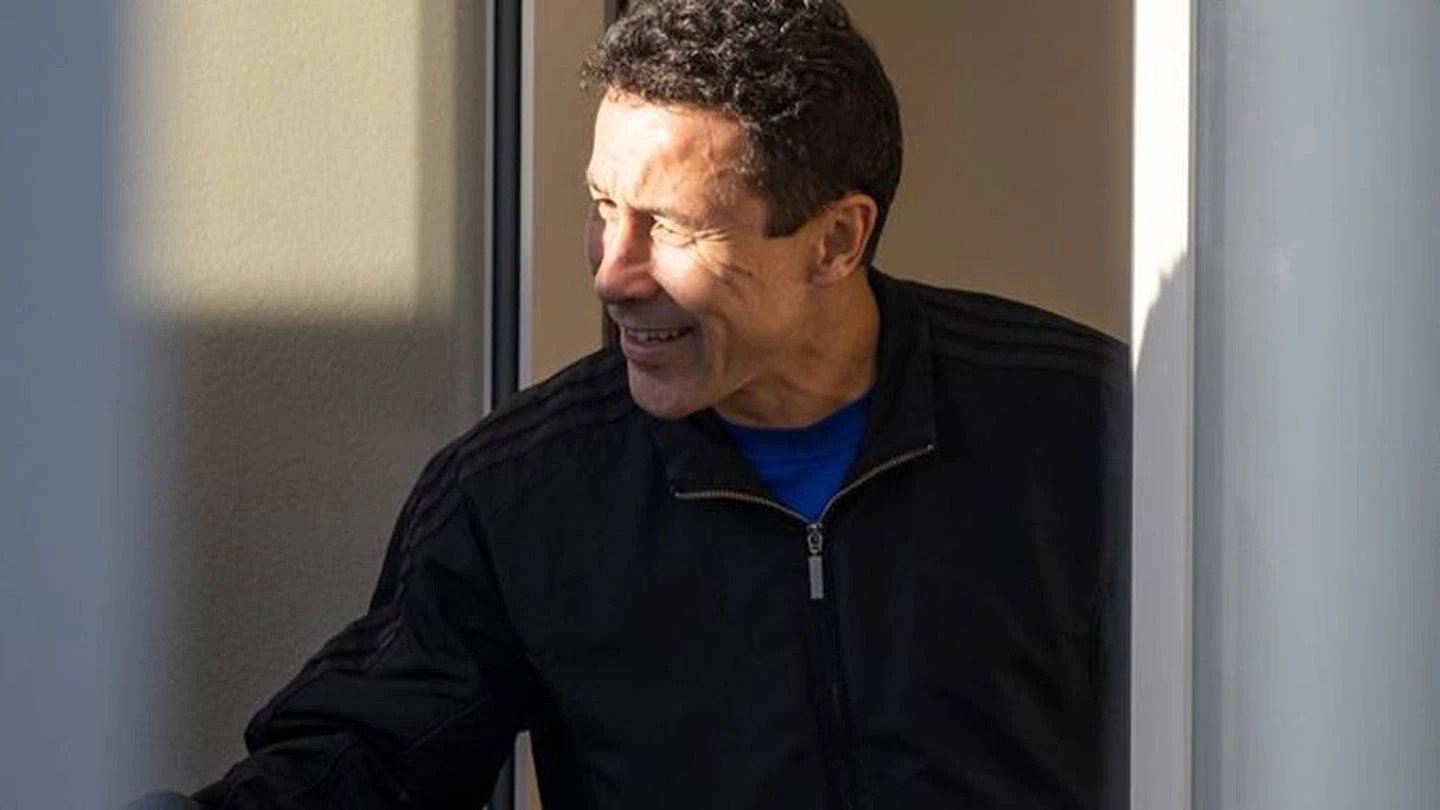 Kelly Tonkin at his Christchurch home when visited by the Weekend Herald before he appeared in court. Photo / George Heard

The agreed summary of facts outlined the entirety of Tonkin's offending.

It tells how from between September 2011 and March 2012, the Penrich Global Macro Fund that Tonkin controlled had been performing poorly and was experiencing losses.

From at least September 2012, he began to "falsely record and report the net asset value of the fund in order to disguise the losses, retain current investments and/or keep receiving new investments".

When a Penrich staff member found a hidden cell in company spreadsheets that added eight billion Yen ($103m) to assets claimed to be available to investors, Tonkin put his hands up.

"I am glad you ... have uncovered the discrepancy in the fund," Tonkin said in a March 11 midnight email.

"There are no innocent explanations for this and you are right to report this to the appropriate channels.

"I have been trying to hide losses in the fund with the hope that these would reverse themselves. Recently it has become increasingly obvious that this is not possible." 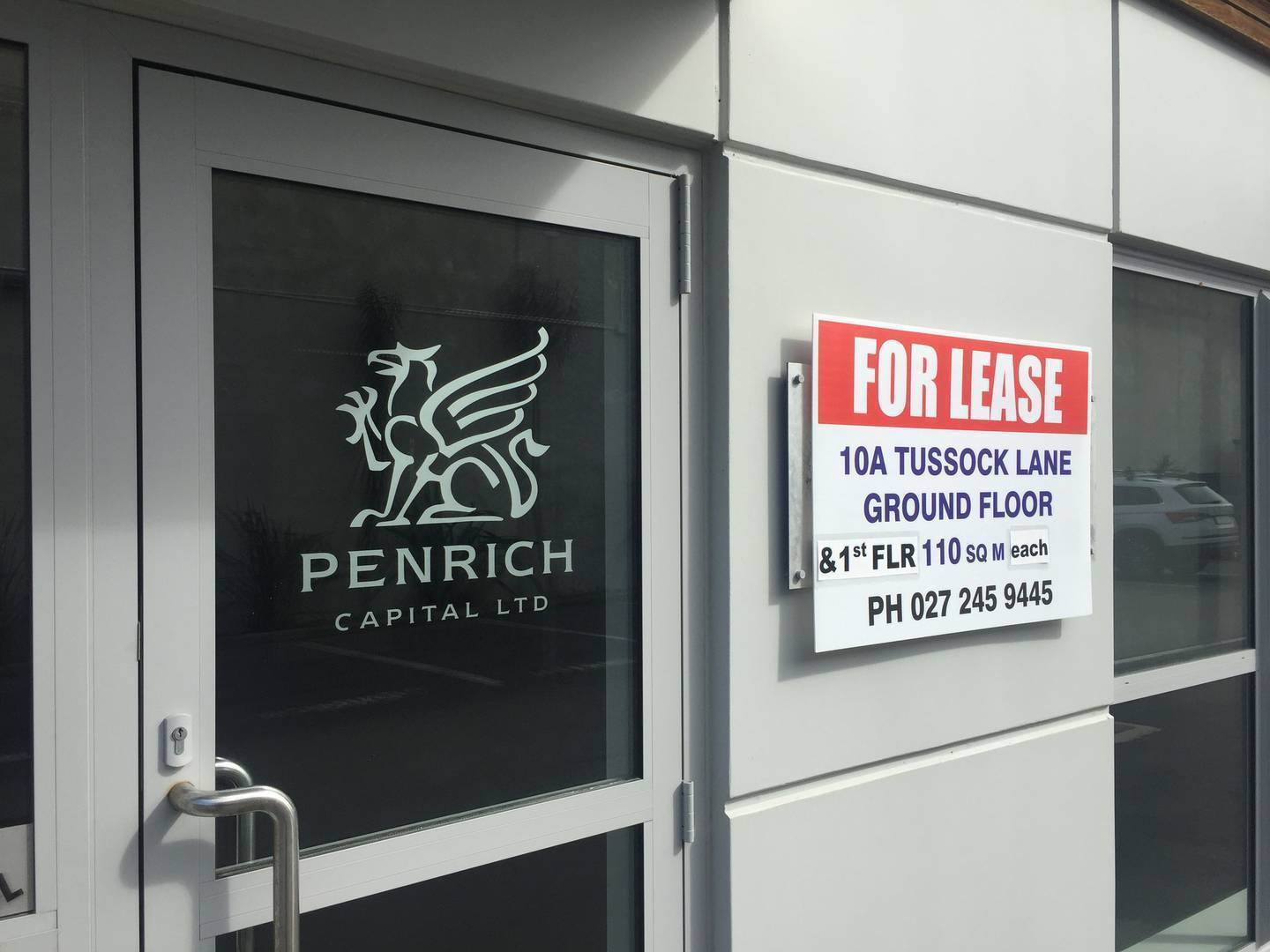 Tonkin then left a letter on the desk of his chief executive saying: "I wish to confess to a large-scale fraud which I have perpetuated over a long period of time."

He explained that he had unsuccessfully tried to trade his way out of the losses.

Out-of-pocket investors were today granted permanent name suppressions, including financial advisers caught up in the fund.

Tonkin read an emotional letter to the court today, apologising for all the hurt resulting from what he called "foolish, wrong and utterly dishonest" actions.

"I want to say sorry to all the people I've hurt," he said, saying there was no excuse or explanation for why he chose to be dishonest. 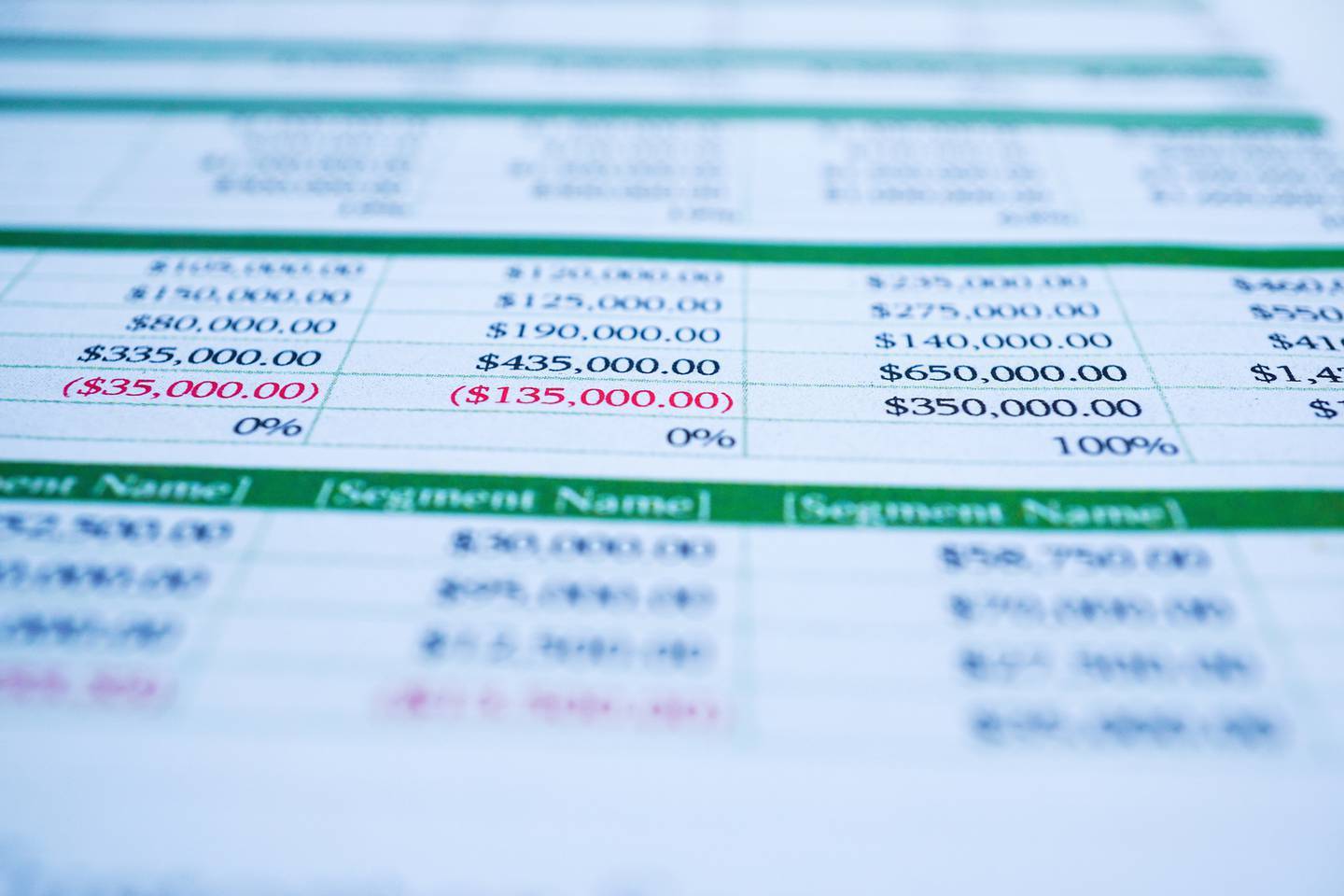 Tonkin is believed to be responsible for one of the biggest investment fund frauds in the country. Photo / 123RF

He was "very sorry" for everyone who lost money through their investments, saying that he'd only hoped that they would've got their money back.

Among those he said he'd let down including his close group of friends, many he's known since he was a boy, as well as people in football and school circles, and his family.

He said it was hard to imagine he could've done anything worse to an "innocent group of people".

"There's no excuse to what I did," he said, closing by saying he was "terribly sorry". Judge Couch called Tonkin's actions "calculated and deliberate", adding it was a "prolonged scheme of lies and deception" which constituted a gross breach of trust.

The highly-premeditated offending resulted in a profound effect on his victims, Judge Couch said, with many having made investments to fund their retirement.

Victims speak of their distress at losing their hard-earned money and their shame or embarrassment at being defrauded.

The judge said Tonkin's actions amounted to one of the "most serious cases of fraud in this country".

But he gave him credit for taking responsibility immediately for his actions, as well as his genuine remorse over the harm he's caused.

In May, the Herald revealed that Penrich collapsed suddenly in March 2020 and liquidators were appointed to its branches in London, the Cayman Islands and Christchurch.

They told investors a "significant discrepancy" had been uncovered.

The SFO began investigating soon after and charges followed.

Until the collapse of Penrich, Tonkin was well-known and respected in financial circles.

Tonkin grew up in Christchurch and graduated from Canterbury University with an honours degree in economics, before working at Treasury, then at the Banker's Trust where he made regular media appearances giving expert economic and financial commentary.

He moved to London in 1999, working at ill-fated investment bank Lehman Brothers, before starting Penrich in 2004 and returning to New Zealand a decade later where he became a fixture in Canterbury football and Cashmere school boards.

During the SFO investigation, before Tonkin was charged, the Weekend Herald visited him at his Christchurch home, interrupting him wearing slippers while watching daytime
television.

He declined to answer detailed questions at the time.

"I really don't want to get myself into trouble - even more trouble - if I've signed something saying I won't talk," he said.

In a later phone call, Tonkin said he was unable to now even afford a lawyer to act in his defence, and declined to blame anyone else at Penrich - which was directed by a suite of investment bankers with big-name resumes - for the offending he has now been convicted of.