A judge today has granted an urgent hearing for Whānau Ora, a day after the organisation filed court documents requesting that the Ministry of Health be ordered to hand over contact details for all unvaccinated Māori.

A day-long hearing to decide the issue is now set to take place on October 22 at the High Court at Wellington.

"It is fair to say I was and remain furious about what I consider to be political filibustering in circumstances where Māori lives are at stake when time is completely against unvaccinated Māori," Whānau Ora Commissioning Agency CEO John Tamihere said in an affidavit attached to the request.

The organisation wants to use the information for an "urgent targeted vaccination campaign".

Covid-19 Response Minister Chris Hipkins said the Government wants to "provide as much data as we can", but privacy laws must also be respected.

"We have been able to provide [ Whānau Ora providers] more information, but ultimately the Government also has to follow the law here, and there are some laws around what we can and cannot provide," he said when asked about the issue on Thursday. 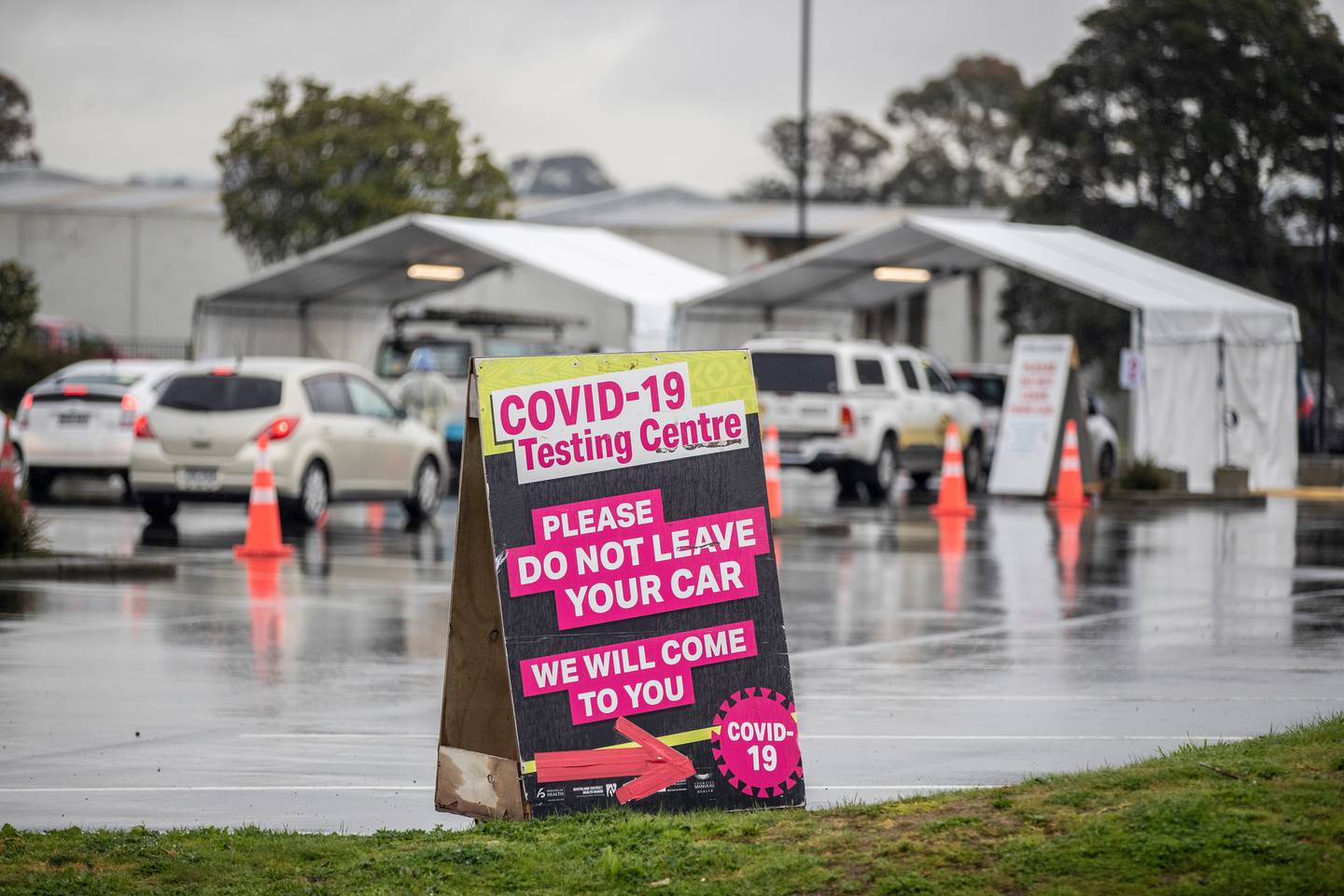 "We're pushing as hard as we can to provide as much information as we can, whilst also adhering to the constraints that exist around people's privacy."

But Tamihere says time is of the essence, especially with the Government transitioning away from the elimination strategy, and Whānau Ora is in the best position to convince Māori who remain suspicious of the Covid-19 vaccine programme and motivate those who have received only one dose.

Meanwhile, about 40 per cent of active Covid-19 cases are Māori, a much higher percentage than their share of New Zealand's total population: 16.5 per cent.

"The ministry has agreed to provide...data for Māori who have previously been provided services by one of the applicants' Whānau Ora providers; but repeatedly declined, to date, to provide this data for other Māori," court documents state.

"Despite that refusal, the Ministry of Health has provided similar data to the privately-owned operator of Healthline for the same purpose. It has not explained the difference in treatment or how the privacy considerations differ..."

Whānau Ora already has access to two databases that, when combined, contain the needed information, the court filing says.

"Our problem was that while Whānau Tahi could extract that data from CIR (Covid Immunisation Register) and NHI (National Health Index), it would take five staff working 24 hours a day for a minimum of two months to extract it," Tamihere said in his 37-page affidavit.

"We, and more importantly Māori, do not have the luxury of that – or any – time because all modelling indicates the present rate of vaccination among Māori is historically low and will not change. As all modelling predicts they will in the absence of direct intervention, thousands of Māori are expected to die from Covid-19."

The Ministry of Health could extract the necessary data within hours or days, lawyers for Whānau Ora contend.

Included in the court filings are numerous correspondences between Tamihere and health officials requesting the data, including an August 27 letter to director general of health Dr Ashley Bloomfield.

By October, Tamihere's emails had taken on a much more frustrated tone. 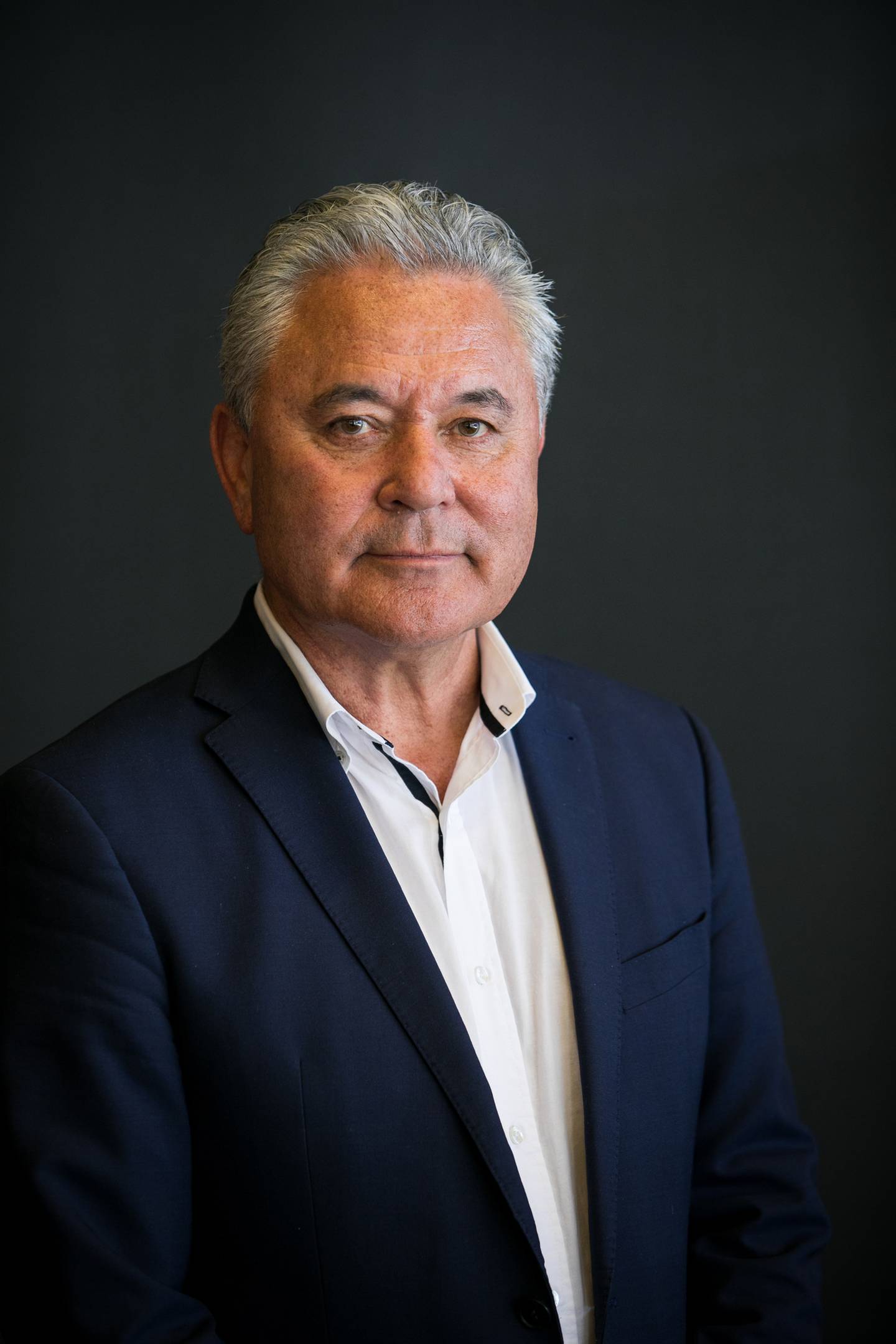 "I place you on notice that if Māori lives are lost because of your denial of access to us reaching out over lifting Māori vaccination rates, we will take civil action in manslaughter," he told the director of the national Covid-19 vaccination programme and a Ministry of Health official.

"We care about Māori lives; clearly you do not."

The court filing also extensively quotes the Ministry of Health's own website, as well as Covid-19 Response Minister Hipkins.

"We're working closely with higher risk communities, Māori and our Pacific neighbours to ensure we're providing equal and fair access to the Covid19 vaccine," the website states in one spot, adding in another: "Iwi and Māori partnerships will be critical to the immunisation programme's successful implementation. We're committed to working with Māori providers and empowering them to deliver Covid-19 immunisation to their communities."

The urgency of the filing was emphasised with a quote from Hipkins at a press conference earlier this week.

"The next week and a half is critical," he said. "We need to pull out all the stops to
increase our vaccination rates. It has never been more urgent."