The fight is on to protect the small suburb of Randwick Park in South Auckland where there is a low uptake of the Covid-19 vaccine.

Randwick Park, named the Mitre 10 New Zealand Community of the Year in 2017, population 6000, has been slow to respond to the goal of getting at least 90 per cent of New Zealand protected against the virus.

Tomorrow and Wednesday, a vaccination event will be held at Randwick Park School in partnership with the Manurewa Marae, Urban Neighbours of Hope, local businesses, other schools in the area and residents.

Randwick Park is one of several vaccination events being organised in South Auckland, including the "Shot Bro" buses targeted at Māori.

"Māori are coming around to the vaccine", says Associate Minister for Māori Health Peeni Henare.

"I can tell you that for Thursday, Friday, Māori vaccination rates were over 10,000 each of those days, and more than 9,600 Māori got their first dose on Saturday." 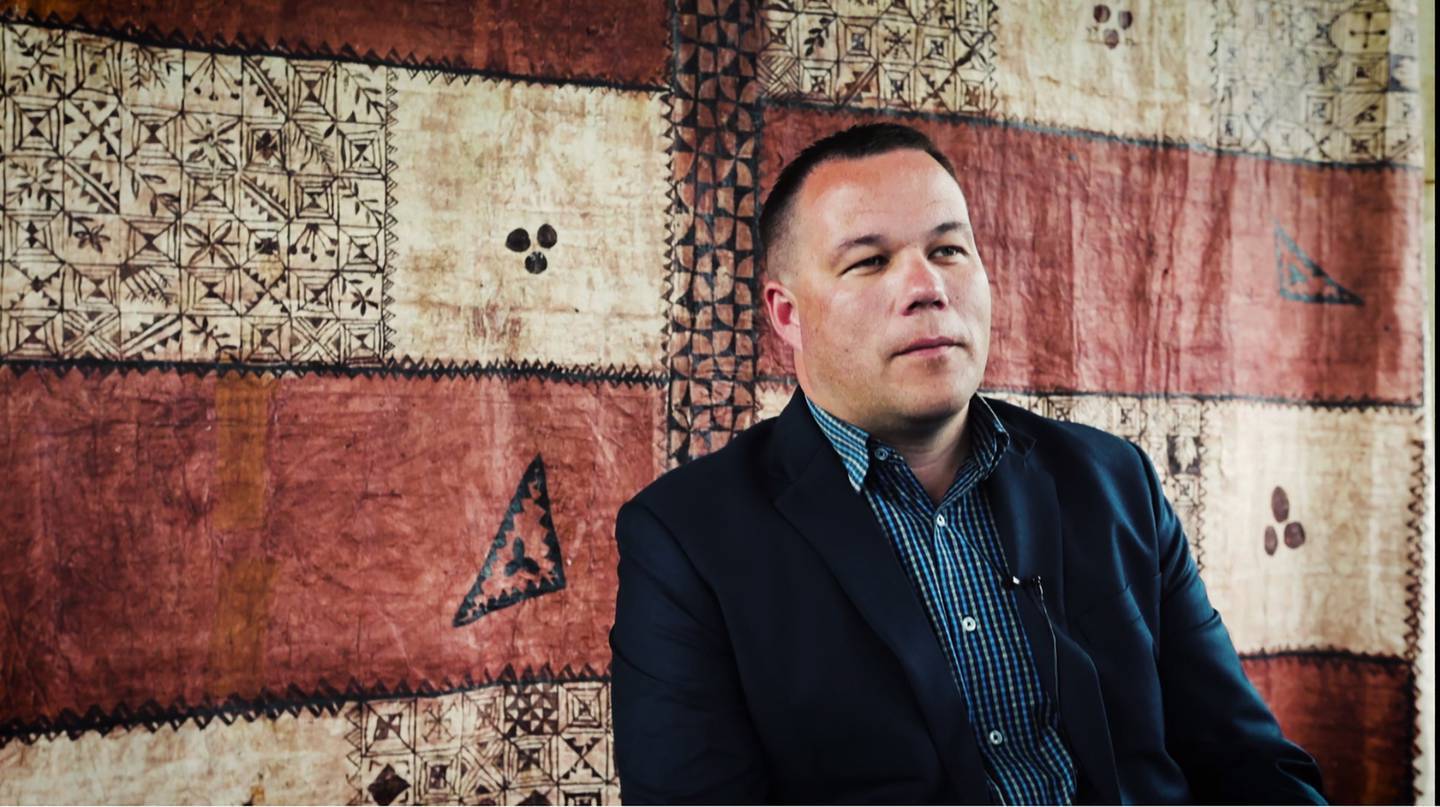 Manurewa-Papakura ward councillor Daniel Newman said Randwick Park is a great community, but also a place where overcoming problems is etched into the community's DNA.

"Covid-19 presents a huge challenge and drastic intervention is needed once again," he said.