Reserve Bank Governor Adrian Orr has delivered a speech to fellow central bankers around the world explaining why the bank has embraced te ao Māori – a Māori world view.

But Act leader David Seymour said that such a speech amid a cost-of-living crisis that hit Māori the hardest was "verging on self-parody".

Orr has been criticised previously for the bank's emphasis of te ao Māori but this time he was invited to share the bank's experience to an international conference in Brussels, via Zoom.

The speech began by giving a rundown of pre-colonial New Zealand, the Treaty of Waitangi and what the loss of land by sale, confiscation, Crown purchase and allocation by the Native Land Court had on Māori.

"This loss of the land carried a monumental cultural impact that is felt to this day," he said.

"There existed no concepts of property ownership prior to the arrival of the European. In losing land, Māori lost their home, their ability to grow food and trade, and their connections to their tipuna (ancestors).

Orr said Māori had been over-represented in lower-wage jobs, experienced persistently higher unemployment than the general population and while Māori made up 17 per cent of the population, earned less than 9 per cent of the nation's income. 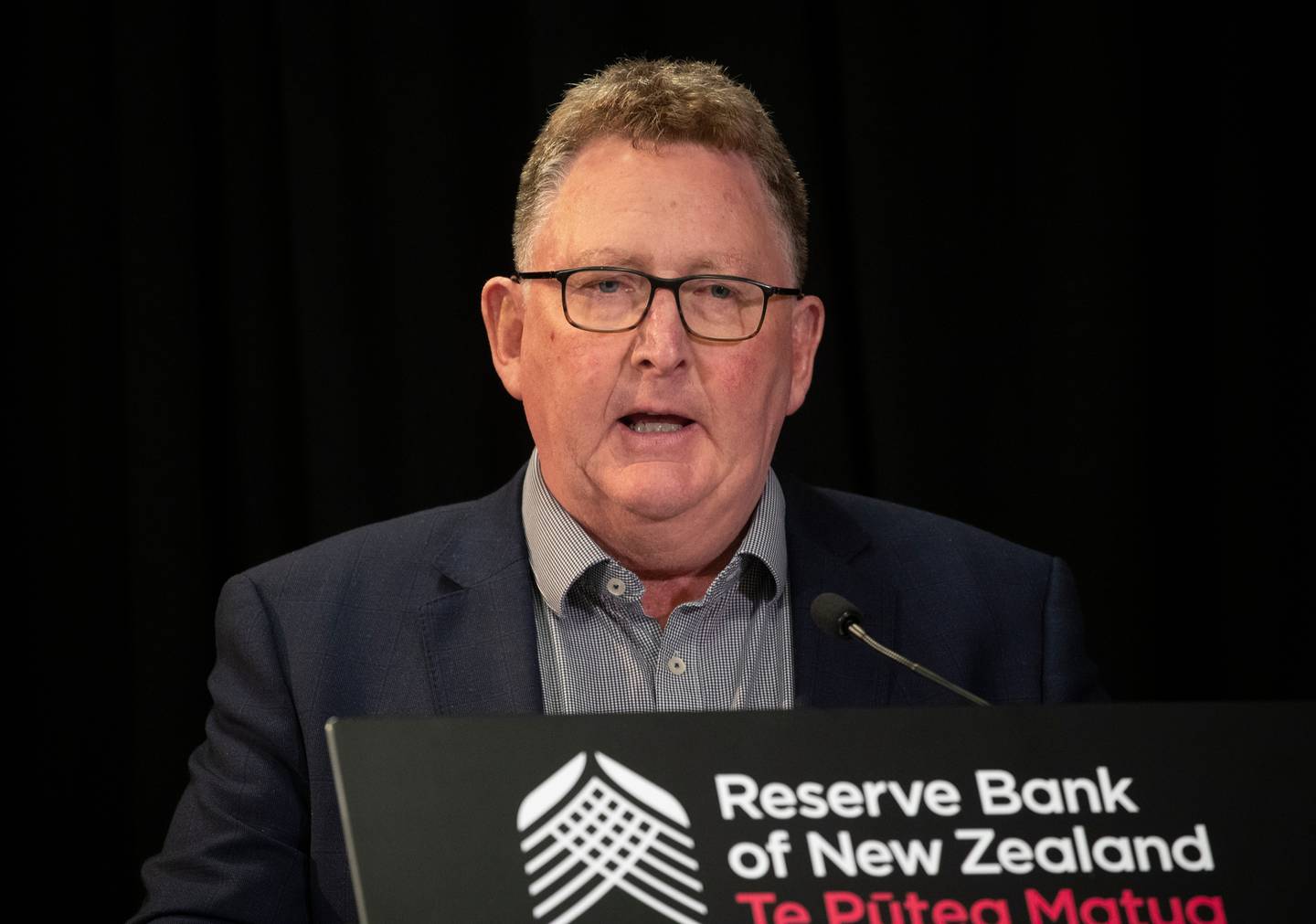 Adrian Orr says the Reserve Bank is akin to being the Tane Mahuta of New Zealand's financial landscape, with the money the bank circulates like the sap of the tree. Photo / Mark Mitchell

"However Māori are significantly contributing to New Zealand's economic and cultural wellbeing, with this contribution on the rise.

"The Māori economy is growing, becoming more diverse, and is increasingly recognised as an area of opportunity, in particular by reinvigorating long-held connections to environmental sustainability and social cohesion.

"Aotearoa is slowly embracing the richness our diverse cultures bring. That is why we, as New Zealand's central bank, talk about these issues."

The bank, also known as Te Putea Matua, actively looked to harness the knowledge of both post-colonial society and te ao Māori to establish and maintain a long-term vision in all that it did."

The bank had adopted the legend of Tane Mahuta, the god of the forest and birds, as a framework to describe the purpose and interconnectedness of the banks work.

"The Reserve Bank is akin to being the Tane Mahuta of New Zealand's financial landscape," he said. 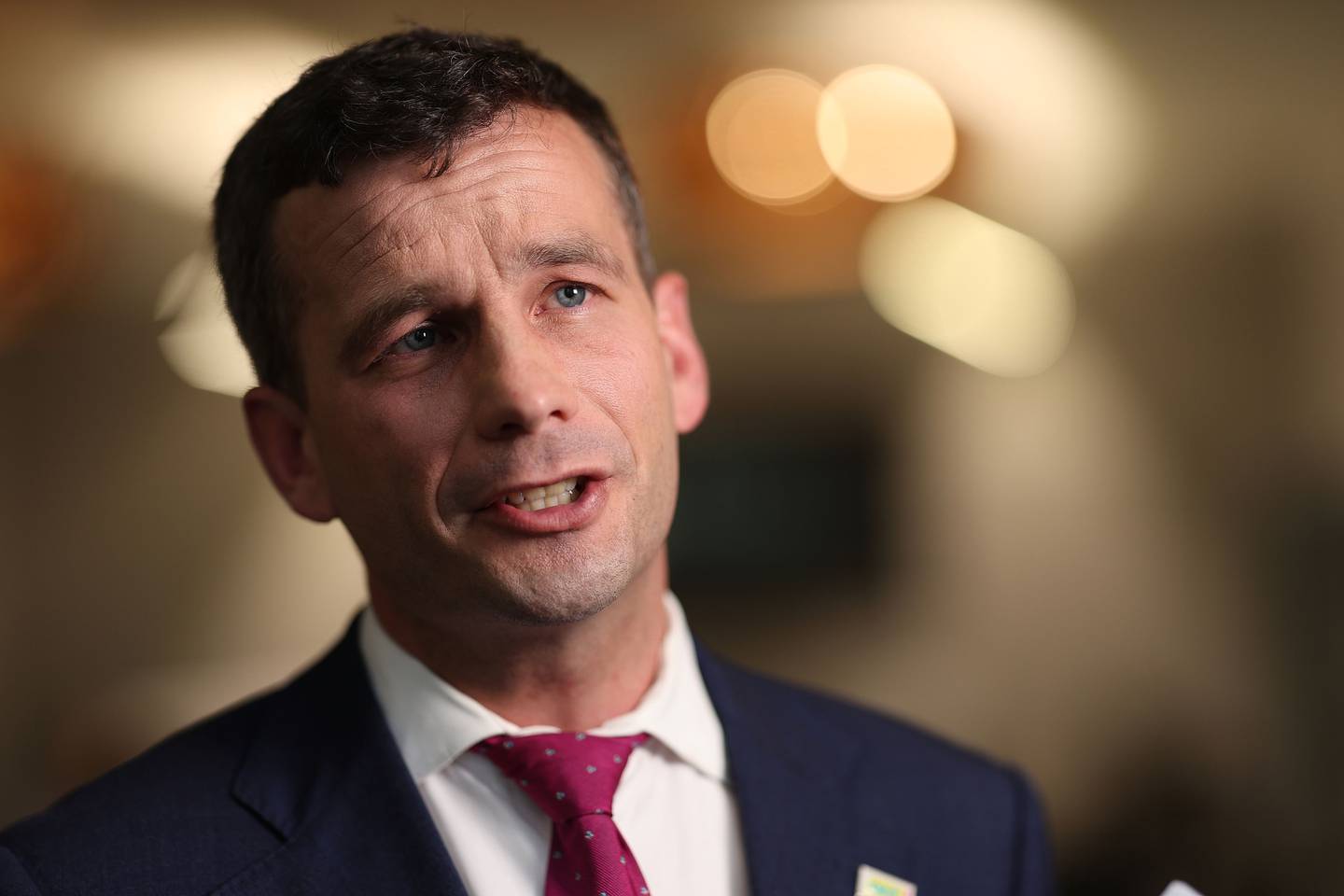 "Our roots are our legislation, outlining our purpose and giving us strength (legality and operational rights) and wellbeing (resourcing).

"The money we print and circulate for New Zealand is the sap that flows through Te Putea Matua, ensuring New Zealanders have a means of exchange, a story of value, and a unit of account they can trust."

He said the complex payment system was the trunk. It allowed the money to flow to the branches of the bank, which were the financial institutions that had chosen and were allowed to operate in Aotearoa.

Orr said the bank's te ao Māori strategy had aligned with the letter of expectation from Finance Minister Grant Robertson in 2020 "that we embody a collaborative approach in Māori-Crown relations."

The speech was written in conjunction with the bank's communications adviser Emily Laws, of the Ngapuhi iwi.

Buy Seymour said Orr had presided over horrendous inflation that had hammered young and poor New Zealanders without assets.

Māori were the young and poor population most affected by inflation.

Māori home ownership was 47 per cent compared to 71 per cent for European New Zealanders.

"It has probably hammered Māori the most. That fact makes Orr's rhetoric so galling.

"In the middle of a cost-of-living crisis that hits Māori hardest, the Reserve Bank Governor is giving a speech about why the Reserve Bank is embracing te ao Māori. If it were not so serious, it would be quite amusing."