The leader of the National Māori Authority (NMA) is calling for a New Zealand brewery to be hauled before the Human Rights Commission after racist comments sparked an eruption of criticism online.

Eagle Brewing founder and head brewer David Gaughan on Thursday commented on a news story on Facebook about a shooting in Napier, calling Māori "the scourge of New Zealand".

He went on to say the majority of the male population should be put in prison because they beat their partners and didn't care about society.

Today, NMA chairman Matthew Tukaki has pushed back, saying his handling of the response should see the business hauled before the Human Rights Commission.

"I and many others are sick and tired of not just the comments that people like this man have made but also that when they do apologise they only do so when they appear to have been caught out. " 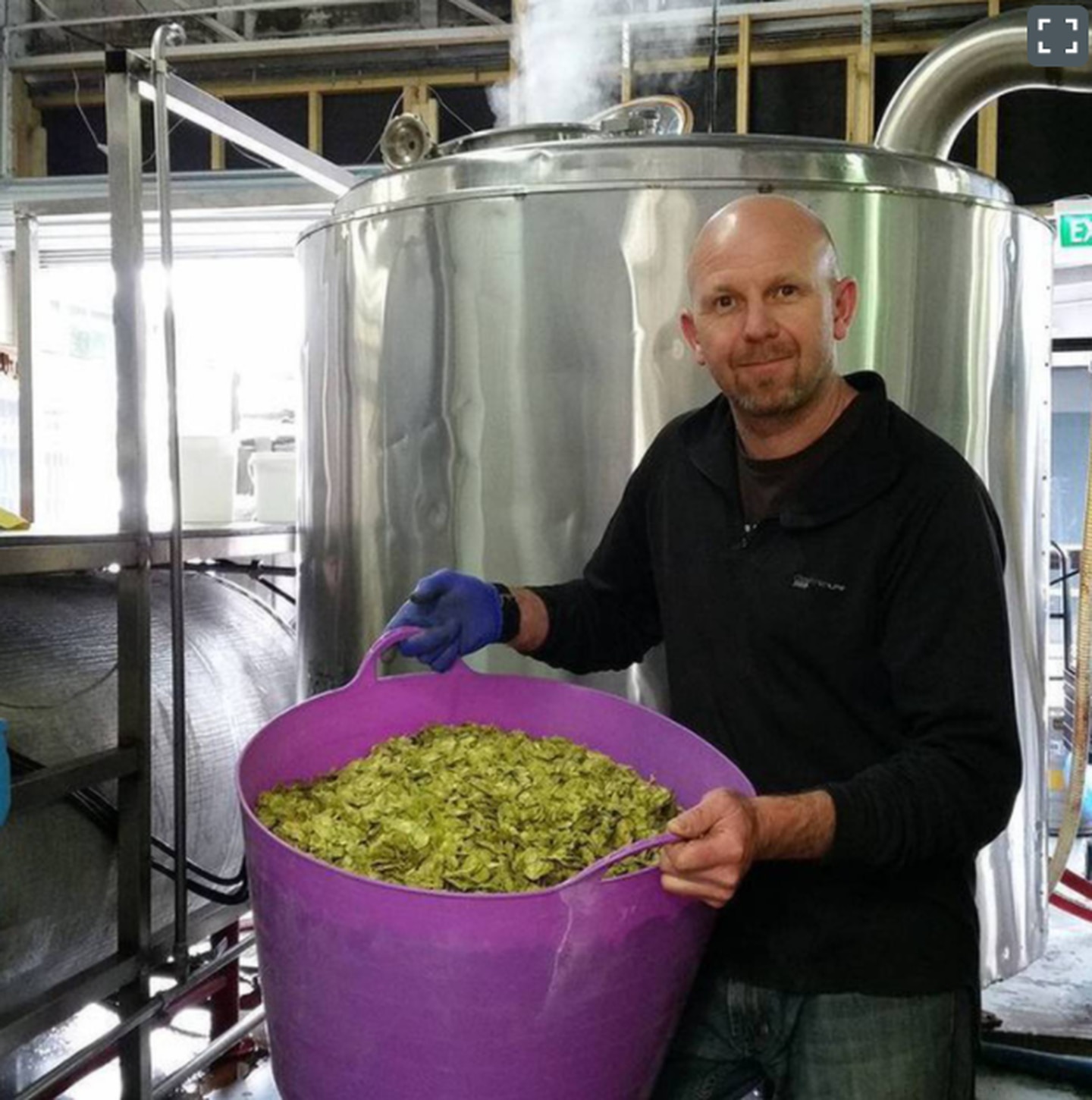 In a statement to the Herald, Gaughan apologised saying: "I want to apologise unreservedly for making the comment, and for the large amount of hurt and anger it has caused, and rightly so.

"The comment was made as a result of deep seated issues I have within myself about growing up with family violence and seeing it affect people I love. This in no way justifies what I said.

"I have come to understand that I need to look inside at the changes I can make to unlearn and relearn, so I can gain a better cultural understanding in the place that I feel privileged to call my home."

He also thanked several organisations who had "reached out" to him and would now embark on "this new journey of understanding".

But Tukaki said it was not good enough.

"If people like this man and like this company think for one moment Māori or anyone else is going to just sit back and let this happen, to let these words filled with hate and racism permeate our society then they have another thing coming," Tukaki said.

Kaiapoi-based Eagle Brewing had earlier responded to the comments with a Facebook post of its own, claiming the comments had been "misconstrued".

"We are aware of a comment circulating that may be misconstrued as racism. Firstly, Eagle Brewing totally denounces any form of racism and promotes a multicultural environment within its team of employees," the company said.

"Unfortunately the comment was poorly worded and was actually trying to highlight the unacceptable issue of violence against women.

"The author and the business are deeply sorry for any hurt arising from the comment."

The "apology" has since been deleted.