New inflation data shows prices rose even more than many expected in the June quarter.

The Consumer Price Index was up 3.3 per cent year - the market had forecast 2.7 per cent.

This was the biggest increase in nearly 10 years and was driven by higher prices for new housing and petrol, StatsNZ said.

"Previously, annual inflation had peaked at 5.3 per cent in June 2011, impacted by a GST increase of 2.5 percentage points that came into effect in October 2010". 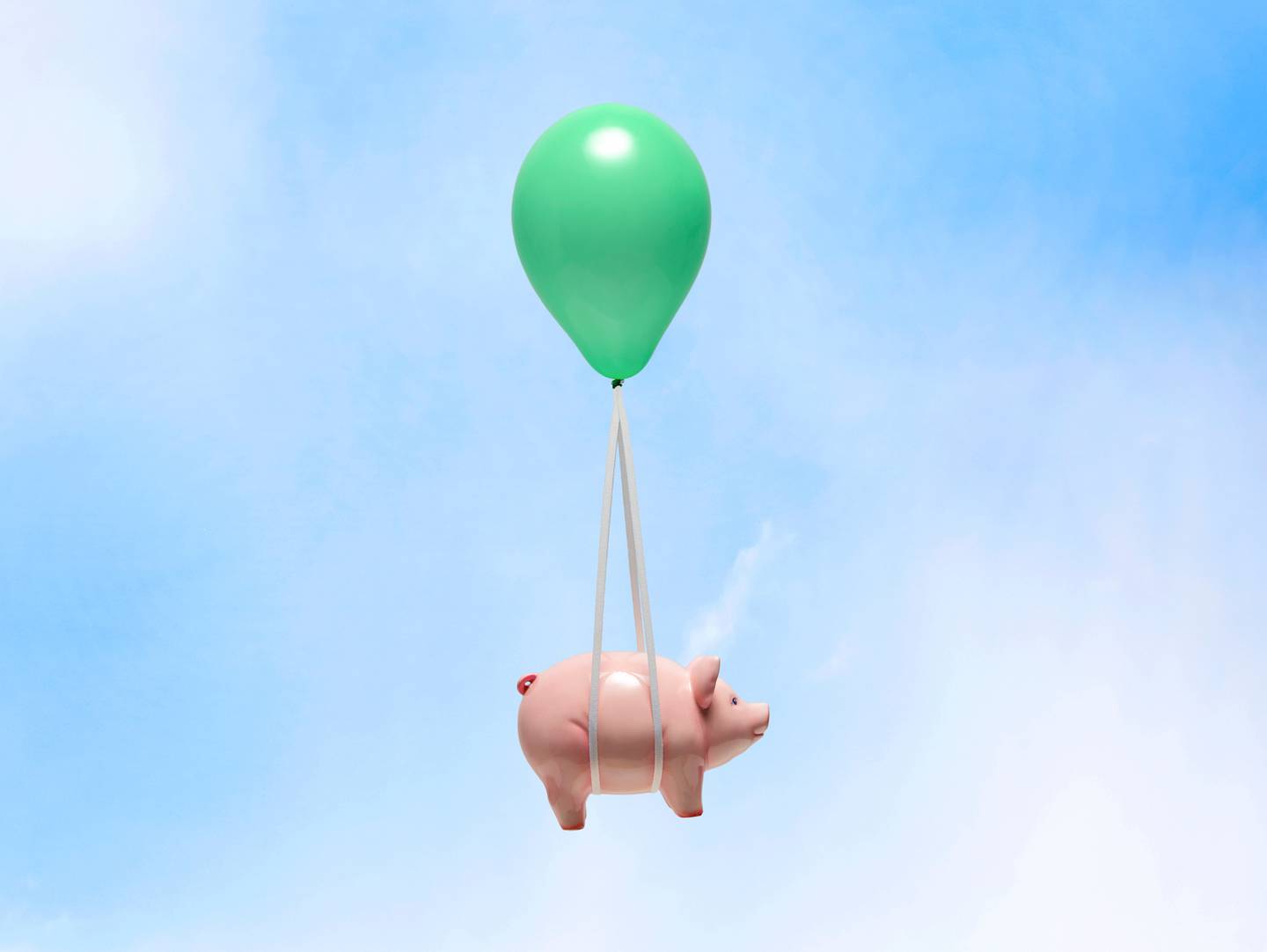 Inflation has risen at the highest level in a decade. (Photo / Getty Images)

"Before this, annual inflation reached 5.1 per cent in the September 2008 quarter, during the time of the global financial crisis".

The Consumer Price Index (CPI) is a measure that pulls together a weighted average of prices for a basket of consumer goods and services, such as transportation, food and medical care.

It doesn't include house price inflation - which for the past few years has run far hotter than most goods and services - but it does include building costs and rental costs.

The spike takes annual inflation outside the Reserve BAnk's 1-3 per cent target range and is likely to put more upward pressure on interest rates.

Most economists now expect the Official Cash Rate will be lifted in August.

"Several construction firms have told us that it is hard to get many of the materials they need to build a house, and that there are higher labour and administration costs.

Petrol prices increased 16 per cent between the June 2020 quarter and June 2021 quarter.

By the end of the quarter, prices were about 2.6 per cent higher than the average over the quarter.

The New Zealand dollar rallied by about half a per cent to US70.13c on the news.

"It further encourages the market to price in its August 18 meeting as the time when the Reserve Bank will begin its tightening cycle," Pepper said.

Market pricing suggests there is now a 90 per cent chance of a rate hike next month.
The official cash rate currently sits at 0.25 per cent.

Yields in short end of the swaps curve - which has a key influence on mortgage rates - all gained after the data's release.