The boss of online mortgage lender Better.com has fired more than 900 employees on a Zoom call.

Better.com CEO Vishal Garg abruptly announced the company was sacking about 9 per cent of its workforce during a webinar on Wednesday.

Looking visibly uncomfortable, Garg warned staff members that something terrible lay ahead for them on the three-minute Zoom call. "I come to you with not great news," the 43-year-old CEO said.

"If you're on this call, you are part of the unlucky group that is being laid off. 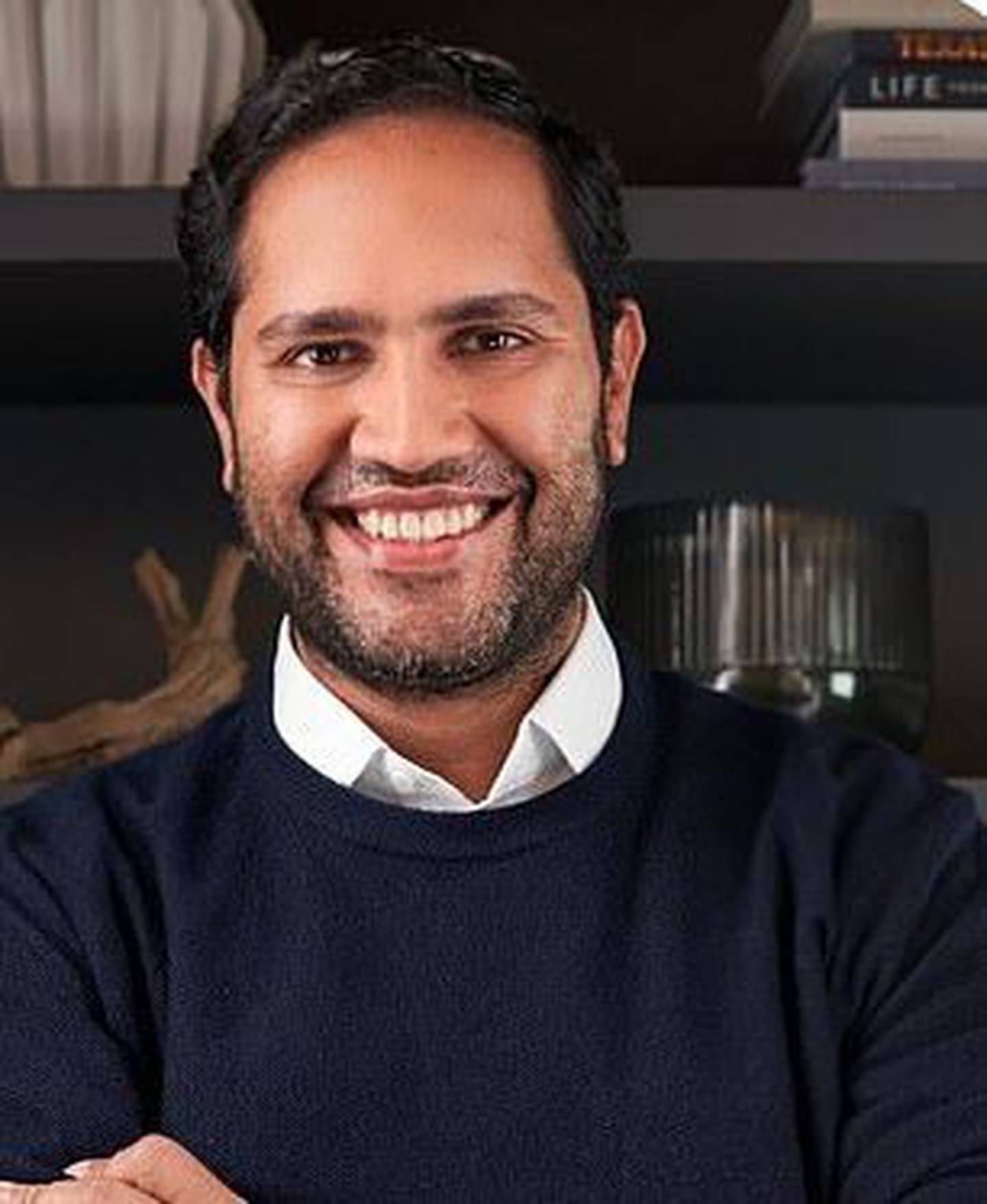 "The market has changed, as you know, and we have to move with it in order to survive so that hopefully, we can continue to thrive and deliver on our mission.

"This isn't news that you're going to want to hear. But ultimately it was my decision.

"And I wanted you to hear from me. It's been a really, really challenging decision to make."

One unhappy worker who filmed the call can be heard saying on the footage: "F*** you dude. Are you f***ing kidding me?"

Vishal Garg: “I wish I didn’t have to lay off 900 of you over a zoom call but I’m gonna lay y’all off right before the holidays lmfaooo”pic.twitter.com/6bxPGTemEG

Among those fired was the company's diversity, equity and inclusion recruiting team.

After the video was published online, Garg accused hundreds of the now-redundant employees of "stealing" from their colleagues and customers by being unproductive.

In a series of messages seen by Fortune, the scathing CEO wrote: "You guys know that at least 250 of the people terminated were working an average of two hours a day while clocking eight hours+ a day in the payroll system?

CFO of Better.com Kevin Ryan told CNN that the lay-offs were "gut-wrenching, especially this time of the year … however, a fortress balance sheet and a reduced and focused workforce together set us up to play offence going into a radically evolving homeownership market".

The company, which received a $1 billion cash injection last week, is valued at nearly $11.4 billion.

Garg reportedly has built a reputation for having high expectations and punishing employees over tiny infractions.

Office managers were once reportedly criticised for failing to keep the mini-fridge stocked with Fiji and Perrier water, according to Forbes.

"Why do we have biscotti here like this??" he once demanded from office managers. At the same time, the Daily Beast reported earlier this year that one of his deputies, Elana Knoller, was given huge stock options that vested immediately, US$8000 per month for two homes and other perks.

Despite the favourable treatment, Knoller was eventually placed on administrative leave for bullying.