ANZ New Zealand has seen a 44 per cent increase in its profit rising to hit $1.92 billion for the year to September 30.

The country's largest bank saw its cash net profit rise 39 per cent to $1.907 billion compared to the previous year.

Watson said that while many businesses that relied on tourists and overseas students
were facing ongoing impacts of Covid-19 restrictions, particularly in Auckland where the
hospitality industry is disproportionately affected by lockdown measures, the economy had fared better than the bank expected.

"The ability of many New Zealand businesses to learn from last year's lockdowns and adapt, and continuing strong global demand for our exports, has meant we were able to release $115 million of the credit impairment provisions we'd made previously into this year's result," she said.

Watson said high house prices continued to be driven by historically low interest rates and more demand for houses than are available.

"This demand is reflected in our financial results."

It put the lower expenses down to lower customer remediation and restructuring, one-offs in the prior period not being repeated and the sale of UDC Finance in September 2020.

Deposits at the bank rose 3.5 per cent while lending increased 6 per cent. 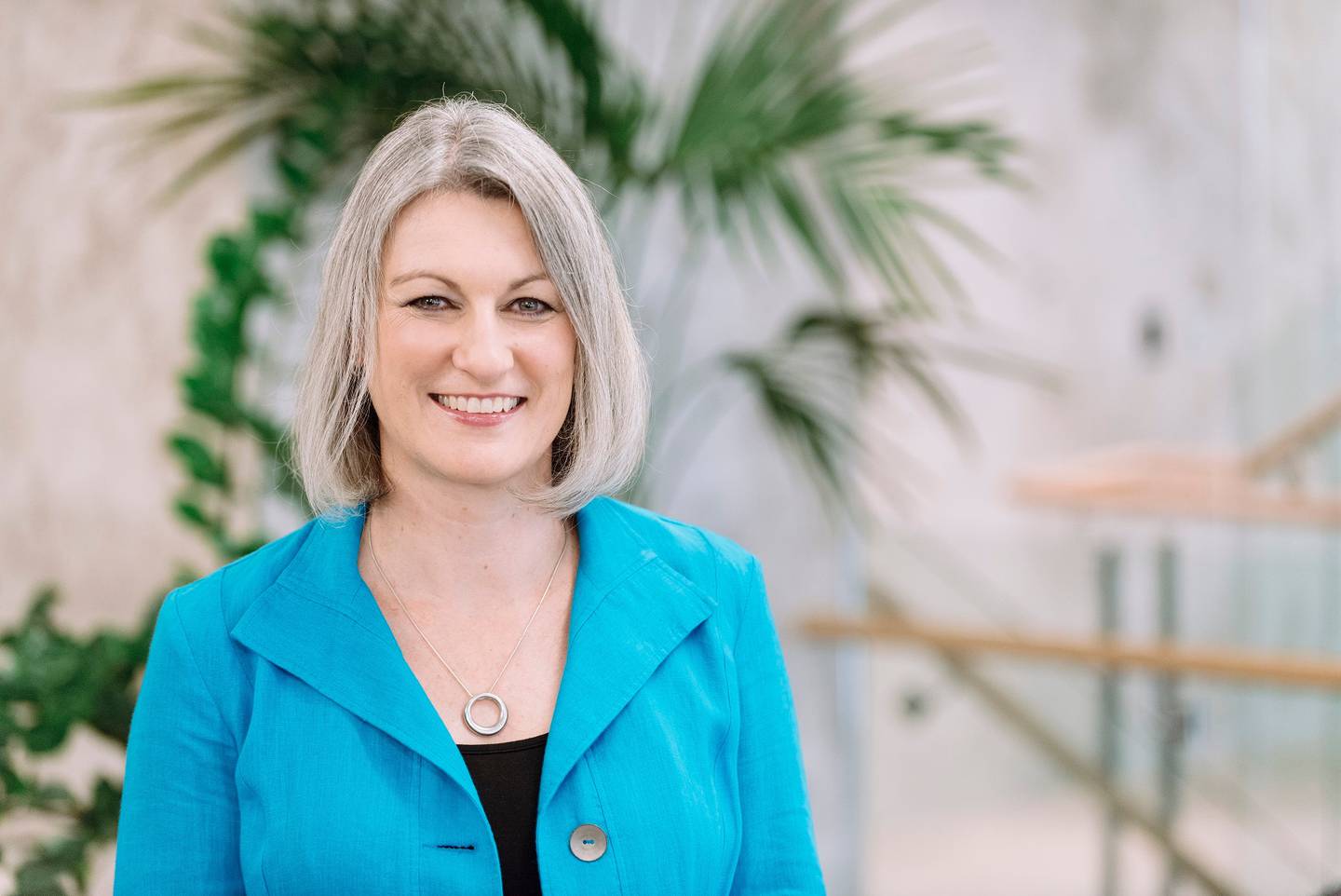 "New Zealand experienced a rebound in economic activity following the 2020
Covid-19 lockdowns. Household and business confidence surveys recovered quickly and
investment had picked up prior to the August 2021 outbreak.

"The Reserve Bank of New Zealand has projected rate increases over the next two years.
However it is likely uncertainty will linger as long as Covid-19 is a threat."

The bank reduced its credit impairment charge down $516m from a charge of $401m to a release of $115m due to the improved economic conditions.

It paid $845m in a dividend to its parent ANZ bank in June.

Parent company ASX-listed ANZ reported a net profit after tax of A$6.162 billion for the year to September 30 - up 72 per cent on the prior year with the key driver being the partial reversal of Covid-19 credit provision.

The bank will pay a final dividend of A72c - more than double the A35c it paid out a year ago.

ANZ chief executive Shayne Elliot said it grew lending and deposits in its Australian retail and commercial business and delivered good margin performance across the division.

"Home loan revenue growth was in the low double digits. However, second half volumes were impacted by a competitive refinancing market, customers paying down their loans faster and processing issues."

Elliot said in its New Zealand business a focus on improving customer outcomes as well as realising the benefits of prior investments helped deliver one of its strongest performances ever.

"Home loans grew 11 per cent while still taking proactive steps to bring balance to the housing market, such as lifting the deposit required for investor lending.

"We also maintained our position as the largest provider of KiwiSaver, growing funds under management by 16 per cent to $19 billion."