2degrees and Orcon Group say they plan to merge a $1.7 billion deal that experts say will create a strong number three in New Zealand's telecommunications market – which is better able to challenge Spark and Vodafone.

Experts say the deal, expected to close in the first half of 2022, is likely to gain Commerce Commission clearance because it will benefit consumers by creating a strong number three with genuine oomph.

2degrees has 1.5 million mobile customers, is relatively weak in broadband, where it has around 135,000 customers for its fixed-line internet service.

Orcon Group (which includes the Orcon, Slingshot and Stuff Fibre brands) is the clear number three in broadband, with around 235,000 customers but a minnow in mobile, where it has no network of its own (its cellular service based on a wholesale deal with Spark that has garnered just 35,000 subscribers).

The group - previously known as Vocus NZ - also owns a nationwide backbone fibre network running to some 4200km, a power retailer with 40,000 customers (which provisions Orcon Power and Slingshot Power). And, behind the scenes, it provisions Sky TV's new broadband service.

Spark and Vodafone NZ both have around 2.5m mobile customers.

Spark is the market leader in fixed-broadband, with around 700,000 customers, while Vodafone NZ is the number two with a little over 400,000 (the combined Orcon-2degrees would have 375,000). 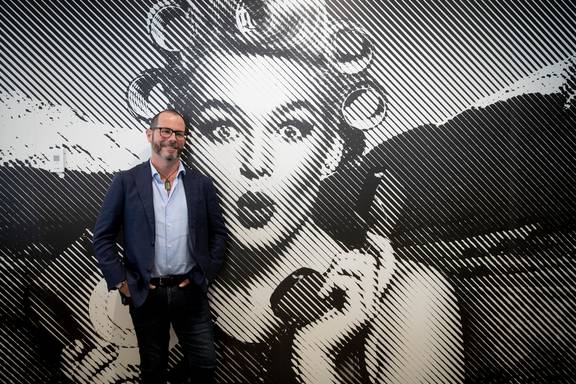 Meade said it was possible the deal would juice competition in the power market too if 2degrees' mobile customers are able to access deals that bundle mobile and electricity service (Orcon Group includes power retailer Switch Utilities in its stable).

The merger plan follows a deal between their respective corporate parents, which was announced at 7.20pm on New Year's Eve. 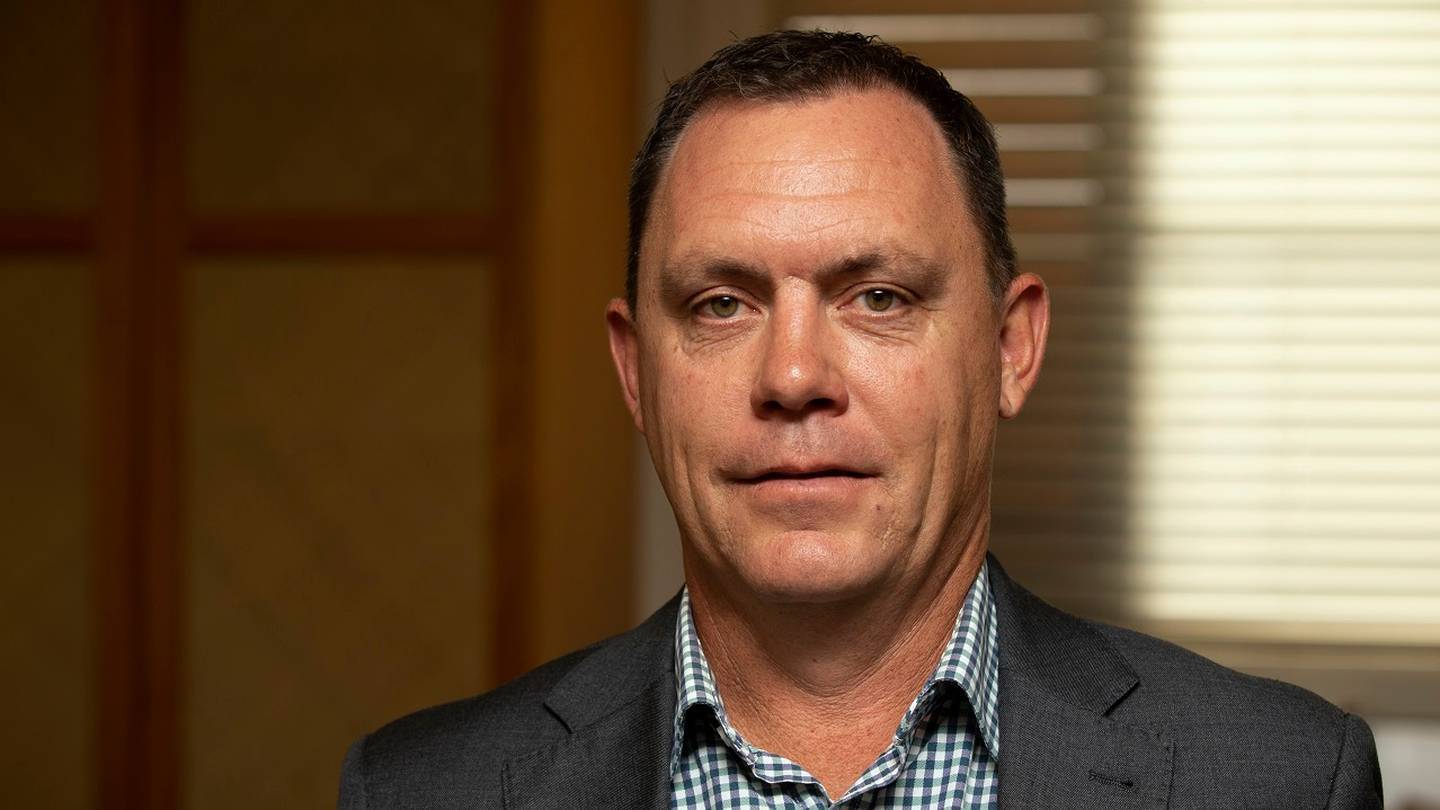 In a market filing, Seattle-based, Toronto-listed Trilogy International Partners, said it had reached a deal to sell 2degrees to Voyage Australia - the joint venture formed by Macquarie Group and Aware Super to buy then ASX-listed Vocus Group.

In early October, the Herald broke the news that Orcon and 2degrees had put their respective IPO plans on hold as they entered merger talks.

Asked if the merged business will list on the NZX, an Orcon Group spokesman said there was "nothing to announce" on that point today.

He said the leader of the combined companies will be announced: "in due course."

"This is an incredibly exciting day – both 2degrees and Orcon have a long heritage in the New Zealand market," said Mark Callander, Orcon CEO. Economist and AUT senior research fellow Richard Meade says a combined 2degrees and Vocus would increase market competition by serving as a more effective challenger to Spark and Vodafone – and through bundling, could goose competition in the power market too. Photo / Supplied

"This transaction marks a step-change in the New Zealand telecommunications landscape and will establish a stronger player in the market. This will lead to more competition and benefits to end-users," Orcon Group CEO Mark Callander said in a statement.

"By bringing together two great Kiwi businesses with complementary assets and a shared challenger mindset, exciting growth opportunities can be realised."

2degrees chief executive Mark Aue said, "Combining the strengths of our respective businesses and the talents of our people will enable us to continue to innovate, enhance our product and service offering to benefit all Kiwis, and to further grow the new business."

He added, "While we finalise the details it will remain business as usual for both teams. Our customers will continue to receive the high-quality products, service, and support they are used to, and our people will stay focused on meeting their needs. Over time, the businesses will integrate as the new company looks to offer more services to both new and existing customers."