A glamorous Auckland home once owned by Sir John Key appears to be sitting neglected and uninhabited. Neighbours fear it is bringing down the "feel" of one of the city's poshest streets.

Former PM Sir John and his wife Bronagh sold the Parnell mansion for $23.5 million in 2017 to a buyer reportedly out of China, but neighbours have said they were yet to see anyone move in since the sale.

Now grime has appeared on the home's once immaculately kept walls, the garden is unkempt and autumn leaves are piled up against the entry gates.

Neighbours questioned why a buyer would pay a fortune for one of New Zealand's most famous homes only to apparently never visit and fail to maintain the place.

One nearby resident said she felt like sending her son to trim the verge and tidy the fence line.

Another said he was concerned by the state of the ghost house.

"We don't want the best house in the street going backwards, it is a bad example for everyone," the man said.

"He doesn't even cut the front little lawn."

The mega mansion became one of New Zealand's most recognisable homes during Key's stint as prime minister. 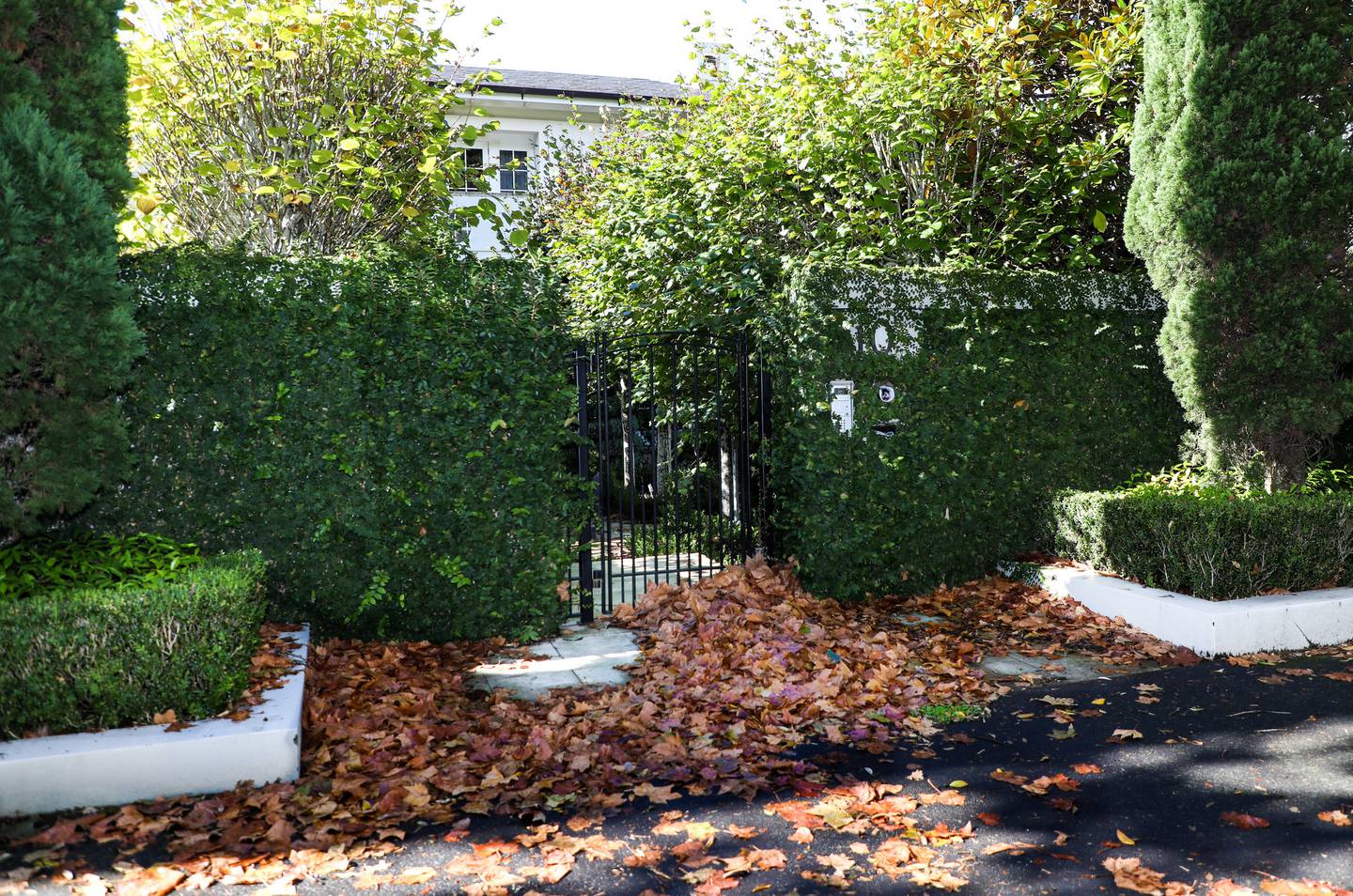 It not only served as a setting for political get-togethers but also became a backdrop on social media.

The sparkling pool, in particular, became instantly recognisable as the backdrop for son Max's many video blogs, music videos and viral photos of his famous dad.

After stepping down as PM, Key said he would sell the five-bedroom home.

Although the home sold in 2017, the deal wasn't officially settled until 2019.

Just months later, New Zealand went into lockdown and closed its borders to all but Kiwi citizens and residents as Covid-19 swept the world.

None of the neighbours spoken to by the Herald on Sunday had seen the new buyer since the purchase.

"I walk past that gate at least three times a week with my dog," one said.

"And I'm always having a look because I used to see John in there quite often and say 'g'day'."

"So I've been concerned about what is going on."

He said the sale had caught the attention of residents up and down the street.

"I've always been interested in it, everybody has when they heard the price," he said.

"And I thought, 'Well, what's going to happen?' - but nothing has happened."

He said he'd heard a number of homes in the area were owned by offshore buyers.

"There are some very rich people that come here for two or three weeks of the year and think 'that's marvellous' and go back again," he said.

"It's unfortunate to see any property neglected, whether it is here or in any neighbourhood," she said.

"And presumably if no one is tending the inside of the house, then it is similarly neglected."

Some other neighbours said they hadn't noticed the state of the house, and one said he didn't see what the problem was as any buyer was free to do what they wanted with their property.

The Herald on Sunday was unable to reach the new buyer for comment after numerous visits went unanswered.