Yesterday the Auckland house where health boss Pauline Hanna was found dead in unexplained circumstances in April was listed on the market by real estate company Ray White.

Real Estate Institute of New Zealand (Reinz) chief executive Jen Baird said while there was no requirement to advertise sensitive information in the listing, it must be disclosed to potential buyers interested in making an offer.

She said the agent had already confirmed that no open homes would be held for the property, and the death would be disclosed to anyone who made a viewing appointment. 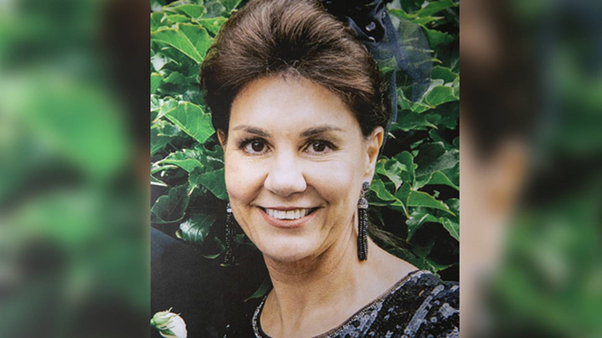 "Under the Real Estate Agents Act there is no requirement to advertise sensitive information or tell everyone who views the property that, for example, an unexplained death has occurred on the property," Baird said.

"However, agents must tell buyers who have indicated an interest in submitting an offer on the property."

The Reinz Code of Agency Practice also stated that all agency members of Reinz must act "openly, ethically and honestly in their dealings with all parties," Baird said.

The disclosure of a sensitive issue would be influenced by factors such as how long ago the event occurred, whether the event had a degree of notoriety, the potential impact on price and likely reaction of potential buyers.

She added there was no requirement to disclose natural deaths that occurred on a property. 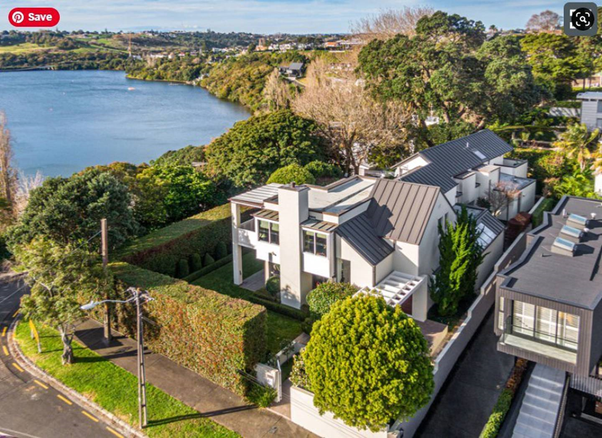 REA head of regulatory services Josh Doherty said a sensitive issue could not be disclosed without the vendor's consent, and needed to be done with "care and sensitivity".

"One of the most difficult decisions a real estate professional can face is whether or not to disclose a sensitive issue that doesn't relate to the physical state of the property," he said.

"If the vendor has provided consent, sensitive issues should be disclosed to potential buyers who have indicated an interest in submitting an offer on the property."

In cases where the real estate agent believed an issue should be disclosed, but the vendor did not, "they may not disclose the information", Doherty said.

However, they could walk away from the case altogether.

"In this situation, the licensee should discuss the issue with their real estate agency and consider ceasing to act for the vendor. Pauline Hanna's coffin is placed in a hearse at St Mary's in Holy Trinity after her funeral service in April. Photo / NZ Herald

"They may also seek legal advice if they have a concern that their client's instructions potentially causes them to be in breach of their professional obligations."

The four-bedroom, three-bathroom Remuera house was listed on Thursday and is expected to be worth close to $5 million. It was last sold for $1.025m in November 2002.

It is the house that 63-year-old Pauline Hanna shared with her husband of 30 years, Philip Polkinghorne, and where she was found dead on Easter Monday this year.

Police and forensics teams were on the property for at least 10 days after the sudden death, and were seen speaking to neighbours. 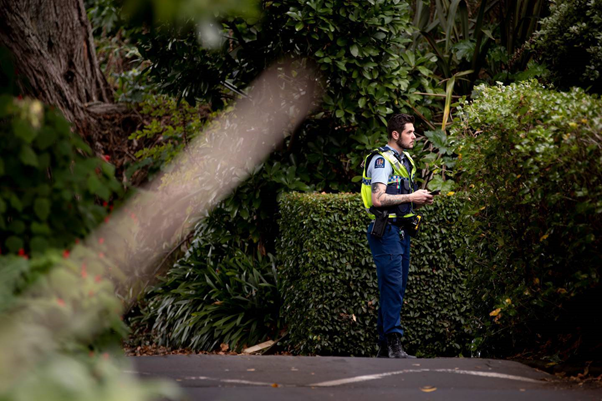 Police confirmed today there had been no update on the investigation, and Hanna's death remained a mystery.

It is not unusual for property to change hands following strange or grim circumstances.

A family moved into a home in Te Atatu, Auckland, after what was known as the "pamper party murder" took place there in October 2016.

And in Panmure, East Auckland, the Bhakti Centre - a Hare Krishna temple, restaurant and function centre – sits on the site of the former Mount Wellington Panmure RSA, where William Bell's triple slaying and attempted murder of Susan Couch occurred in 2001.

A Ray White real estate agent also told the Herald in 2018 he had been surprised by how many people had wanted to buy a Waikato farmhouse listed for sale in 2014, the home where Harvey and Jeanette Crewe were killed in 1970.