Police are hunting for three mystery people seen pulling up at a downtown Auckland petrol station in a van three hours after a man was fatally thrown out of it.

Fresh details have emerged about the unsolved death of Kimleang Youn, who succumbed to critical injuries in hospital three weeks after he was bundled out of a moving vehicle in Robertson Rd, Māngere, on April 28.

Police have revealed they have now found the silver Toyota Alphard that witnesses saw the 28-year-old who was also known as Heng, get pushed from, and shared security footage from a petrol station forecourt where those inside the van stopped to refuel later that night.

The features of at least one of the passengers is clearly shown while a second person, the driver, has their head concealed by a mask and hood and is wearing gloves. 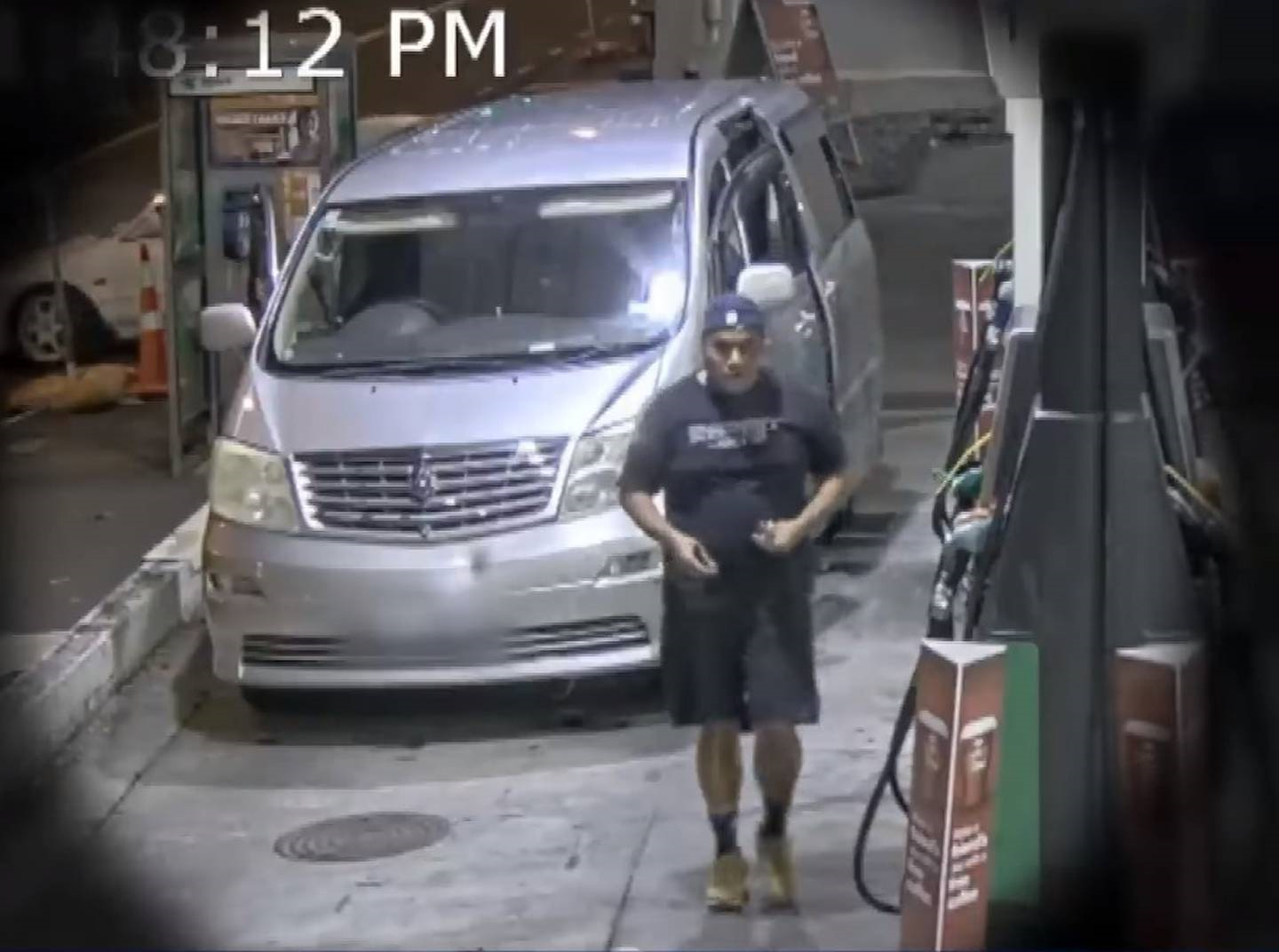 Police say this man who was in the same vehicle 28-year-old Kimleang Youn was thrown from may be able to provide valuable information into the case. (Photo / Police)

Police are hoping someone will recognise the people or be able to provide more information about the van's movements that night, and help crack a homicide case that has left Youn's family with many questions. 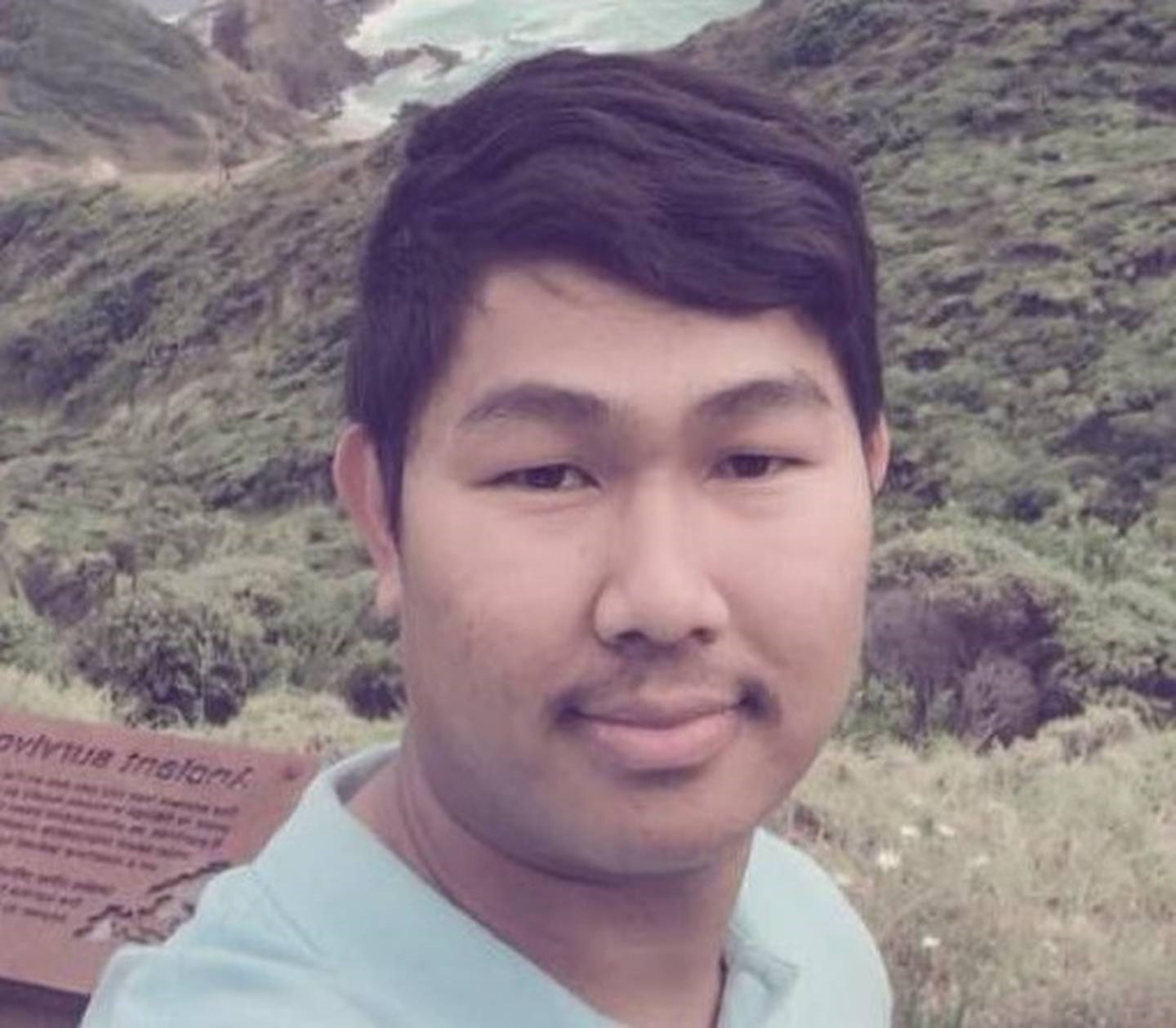 A homicide investigation was launched after Kimleang Youn, 28, was thrown from a car and died from his injuries. (Photo / Police)

"He's much loved by his family and friends and he'll be sorely missed," said Kerr.

"He's not a bad person. He hasn't come to police attention but clearly that night he was hanging out with the wrong people."

Kerr said while the vehicle at the centre of the investigation was now undergoing forensic examination, officers were keen to hear from some young people waiting at a bus stop who may have filmed the unfolding horror.

"We're really interested in those people to tell us what they saw and even what they filmed. It could be crucial for our investigation."

Police also appealed for anyone who travelled in the van or recognised the people in it to come forward, saying they may have crucial information that will help with the investigation.

"We're really interested in speaking to anyone that was in that vehicle that night or has been with that vehicle," said Kerr. 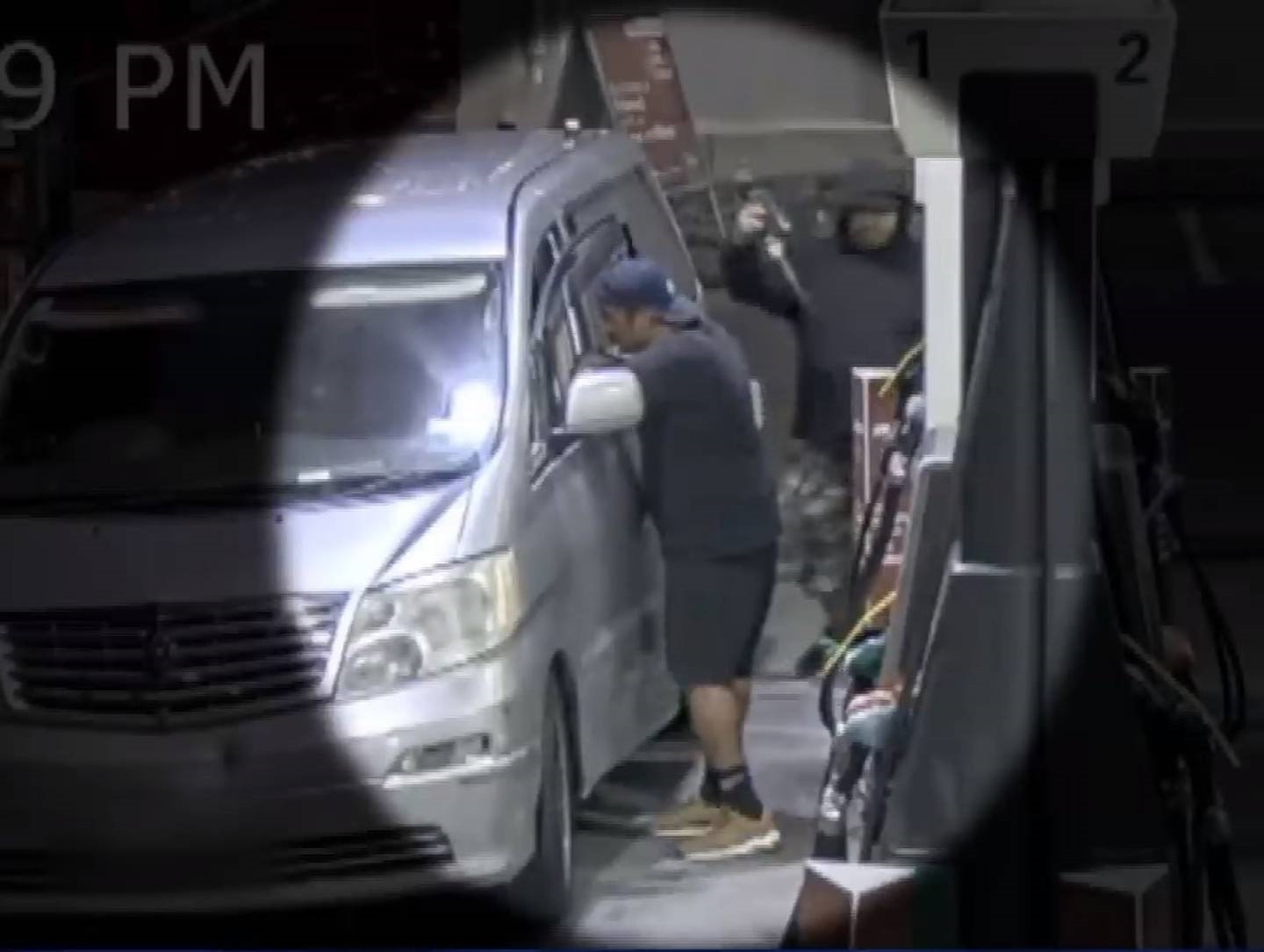 The driver and passenger of a vehicle connected to the death of Kimleang Youn are seen at a downtown Auckland petrol station. (Photo / Police)

Security footage from the BP Connect in Fanshawe St in downtown Auckland around 17km from where the incident happened shows the van pulling up in the forecourt at 11.45pm with at least three people inside.

A male passenger is shown getting out of the back sliding door and makes his way through the forecourt to the cashier where he pays for petrol.

The driver, whose face is concealed by a face mask and hood, fills up the van with fuel.

Police are also seeking further sightings of the vehicle on the night the incident took place.

Witnesses say the van was driving along Gadsby Rd before turning left into Robertson Rd at 8.30pm when a man was thrown from the vehicle. It continued to drive along Robertson Rd without stopping.